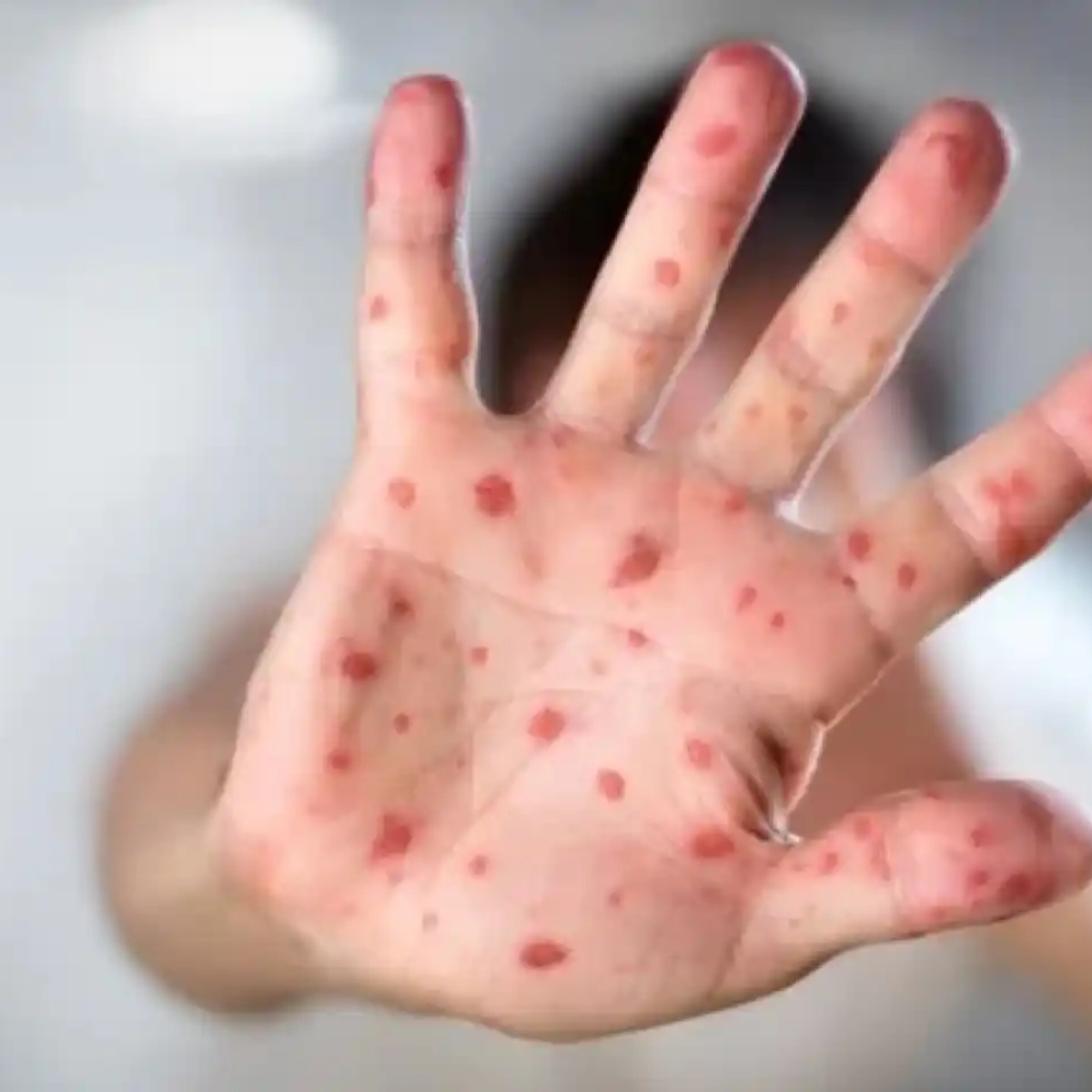 The World Health Organization (WHO) do not believe that the outbreak of monkey pox outside of Africa requires mass vaccinationsas measures such as good hygiene and safe sexual behavior will help control its spread, a senior official said on Monday (May 23).

In an interview with Reuters, Dr. Richard Pebody, who leads the high-threat pathogens team at WHO Europe, also said immediate supplies of vaccines and antivirals are relatively limited.

As we have mentioned, public health authorities in Europe and the United States are investigating more than 100 suspected and confirmed cases of the viral infection in the worst outbreak of the virus outside of Africa, where it is endemic.

The main measures to control the outbreak are contact tracing and isolation, he said, noting that it is not a virus that spreads very easily and has not caused serious illness so far.

“We are not in a situation where we are moving toward widespread vaccination of populations,” he said.

As we have mentioned in AmericanPost.NewsMonkeypox is a virus that can cause symptoms including fever, aches and a distinctive bumpy rash.

It’s unclear what’s driving the outbreak as scientists try to understand where the cases are coming from and whether anything has changed in the virus. There is no evidence the virus has mutated, a senior executive at the United Nations agency said separately on Monday.

Many, but not all, of the people who have been diagnosed in the current monkeypox outbreak have been men who have sex with men.

The WHO said Monday that it hopes to identify more cases of monkeypox as it expands surveillance in countries where the disease is not normally found.