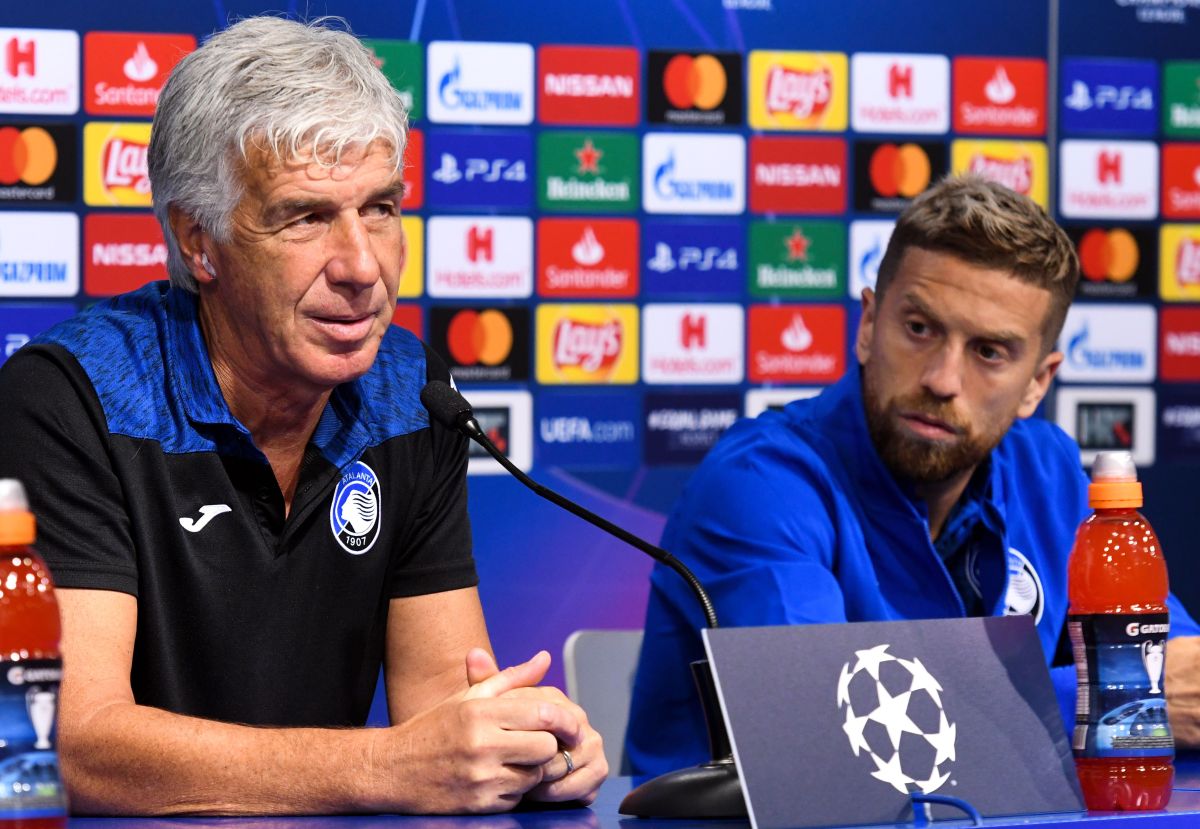 Alejandro Darío Gómez, better known as “El Papu”, He left Italy for Spain due to problems with his coach, Gian Piero Gasperini. After six years in the Atalanta, the Argentine decided to continue his career in the Seville. However, the experienced footballer is beginning to air the incidents that occurred before leaving Series A.

“Yes (Gasperini attacked me). And there I said ‘enough’. One can argue, okay, but when there is a physical aggression it is already intolerable. So I asked for a meeting with the president of the club and I told him that I had no problem continuing, I accepted that I had made a mistake: as captain I had not behaved well, I had been a bad example disobeying the coach “Gómez told the newspaper La Nación.

All this happened in the Champions League match against Midtjylland. pic.twitter.com/VFnwaMjclP

This incident dates back to December 2020. After that date, the relationship between the coach and the footballer was never the same again.

“I told the president that I needed an apology from Gasperini. And I also told him that I understood that the president could not accept that the coach would have tried to attack a player. Well. The next day there was a whole campus meeting. I moved forward and apologized to the coach and my teammates for what had happened. And I didn’t get any apology from the technician“Said the Argentine.

This was a gesture that the forward did not like which was the straw that broke the camel’s back in a worn relationship. “So how was it to be understood? Was what I had done wrong and what he had done was right? That’s where it all started. After some days I told the president that I did not want to continue working with Gasperini at Atalanta. The president told me that he was not going to let me go, that he was not going to release me. The tug of war began and the costs were for me: I was separated from the campus and I ended up training only with the reserve “, concluded

👉 After a fight, DT Gasperini cleaned him from the Atalanta team. pic.twitter.com/QHiYKbgErS

While the Argentine waited for an apology, the coach did not give it to him. The reason is because Gasperini sees the events from another perspective to the point of saying that Alejandro Gómez was the one who attacked him and not as the player relates.

“Gomez’s attitude, on the field and off the field, had become unacceptable. for the coach and teammates. The physical assault was yours, not mine (…) But the real motivation for leaving Bergamo is for having seriously disrespected the owners of the club. I hope that Gómez can continue to be the protagonist due to his performance, as he did at Atalanta ”, explained the Italian.

Video: a Galatasaray player was sent off for assaulting his own teammate