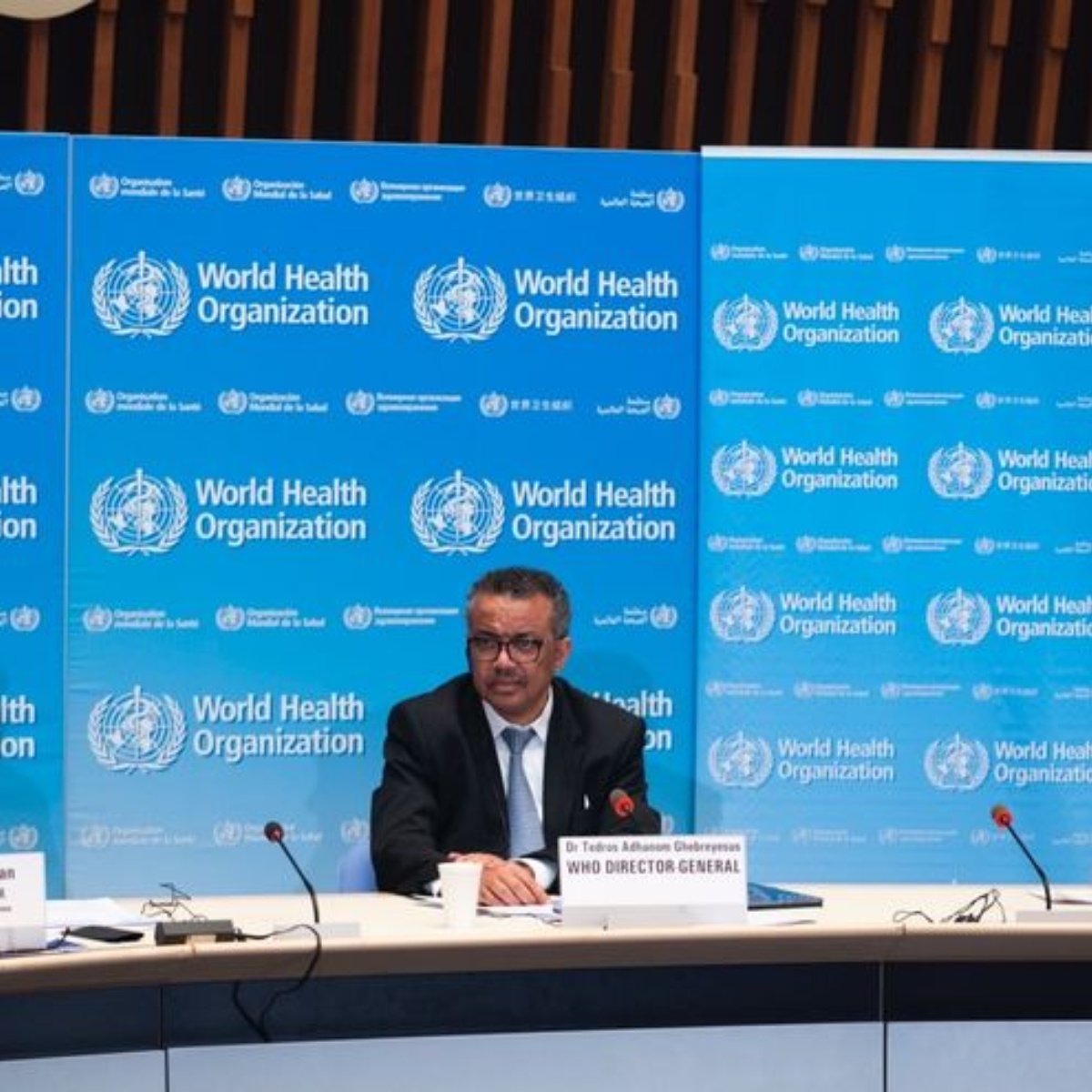 Given the spread of Monkeypox in 39 countriesThe World Health Organization(WHO), summoned the Emergency Commission, to a meeting on June 23, to coordinate a strategy to enable affected countries to control the zoonotic disease.

The person in charge of said commission, Ibrahima Socé Fall, explained that there are gaps in the knowledge of the virus, because they have discovered that it acts differently from the past, so it is “unusual” that it is already in several countries, where the virus is not endemic, so he assured that at the meeting the effects will be heard first before providing a response.

“We want help from the experts for a quick control” of the virus, so that the emergency commission can make decisions “before it is out of control” he explained in the press conference, broadcast on social media.

WHO confirms 1,600 cases of monkeypox

During the press conference, in which the WHO convened a group of experts to deal with the spread of the “Monkeypox” virus, the Director General of the organization, Tedros Adhanom Ghebreyesus, confirmed that there is 1600 confirmed cases of this zoonotic disease, and that the list of paffected countries rose to 39, in addition to the fact that there are 1,300 suspected cases and at least 79 deaths.

WHO calls for raising awareness of monkeypox

As reported in AmericanPost.News, monkeypox represents a low risk of infection, but it is necessary to maintain a series of actions to prevent and protect oneself from the virus, in this sense, during the WHO meeting, the monkeypox expert Rosemund Lewis explained that to stop the increase in cases, it is necessary to make the population aware of the levels of risk.

“That smallpox has been known for decades,” the expert explained, recalling that there are numerous cases that do not present serious symptoms, but rather limited skin lesions, so he warned to extreme precautions and maintain preventive measures.