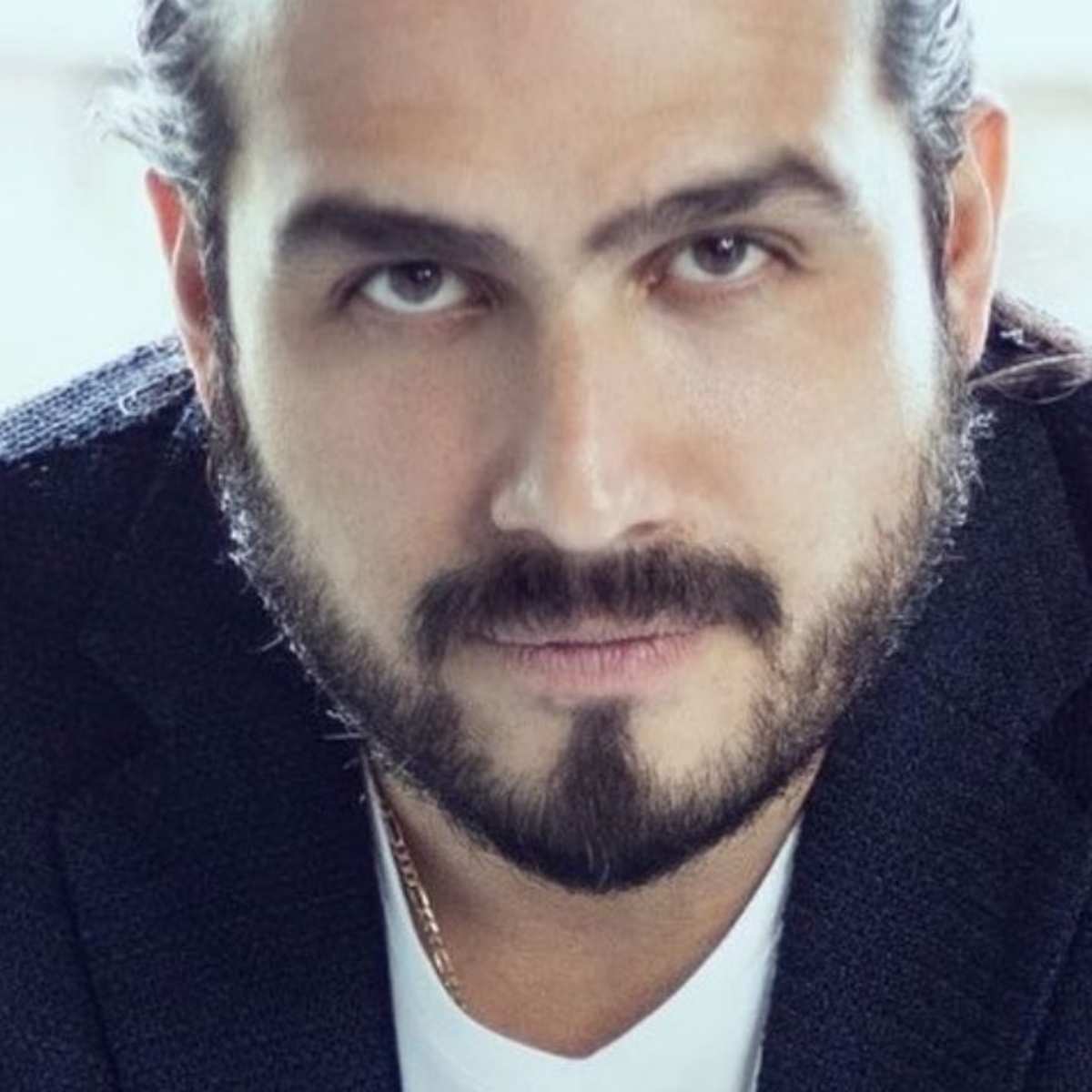 Who was Andrés Tovar’s partner? Andrés Tovar is a well-known name in the entertainment world. The creative has been at the forefront of successful television projects such as “Ugly Betty”, adaptation of the famous Colombian telenovela “Betty la fea”, a series in which she worked in the United States for the ABC network.

Tovar has also shown his talent in Mexico. He has worked in Televisa in productions such as “Heroes del Norte 2″ Y “Chica chismosa acapulco”just to mention a few.

Regarding his personal life, it is known that Andrés Tovar contracted marriage to actress Claudia Martin on November 23, 2019 in Oaxaca (Mexico). The couple was one of the most stable in the middle, they even had plans to have children. However, they ended up breaking up.

How long was Claudia Martín married?

The marriage only lasted two years and in early June 2021 they made their separation official. Two months later, in August of this year, the couple officially divorced.

According to the magazine TVNotas, Andrés Tovar and Claudia Martín would have signed the divorce at the beginning of August, so they would be officially divorced. Both agreed to create a confidentiality agreement, which would prevent them from testifying on the subject.

What happened between Maite Perroni and Andrés Tovar?

As we have mentioned in other informative notes from AmericanPost.NewsMaite Perroni and Andrés Tovar left aside the rumors that exist around their sentimental relationship with a couple of publications where, in addition to the series of unpublished photographs that they uploaded, they softened with a heartfelt message where they hinted at how well their courtship is going.

In recent days, the couple faced a new scandal because a rumor about a possible pregnancy began to circulate on the internet. In this regard, the Rebelde actress denied that she was expecting a child with the television producer and assured that if so, she would not hesitate to share it with everyone, because she considers it would be a blessing.

What does Andres Tovar do?

Andrés Tovar is a Mexican television producer. He is 39 years old and is currently the producer of the morning show “Sale el Sol”, which is broadcast on Imagen Televisión.

Tovar has his own audiovisual company with which he carries out independent projects for different television stations, all of which are well-known in the entertainment industry.

According to the information available on his Linkedin account, he describes himself as a creator of “new formats, adaptation and development of international formats”.