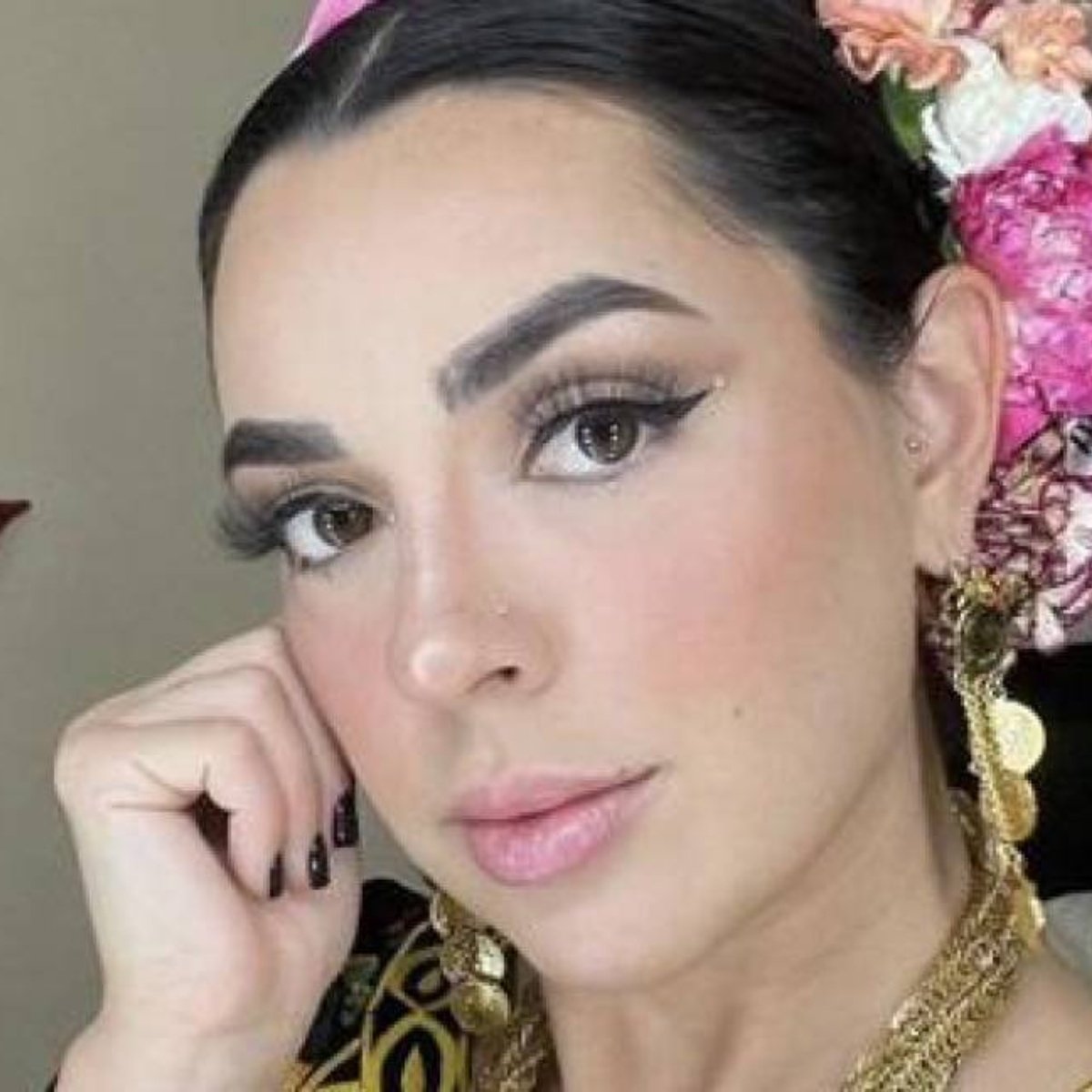 As we have previously informed you on American Post News, last Sunday, a young actress from Televisa, Aranza Peña, lost her life due to a fatal car accident.

The young woman from Oaxaca began to make her way on the small screen and had already participated in several programs on Televisa, where her name was already recognized.

In such a way, the actress of “Cómo Dice El Dicho” and other programs has left her family in deep pain, which has preferred to keep all kinds of farewell ceremonies private.

Age of Aranza Peña de How the saying goes

As we have told you in this note, the young actress died at 25 in a terrible car accident in Mexico City. However, no further details are available in this regard.

Aranza began in the middle studying acting in the CEFAT (Actoral Training Center for Television, in Azteca), but that was not all because her desire to continue preparing herself led her to also study at the CEA (Televisa Center for Artistic Education) in 2019.

After the event, the family of the young actress lamented this event and also received messages of encouragement from the followers of Aranza Peña.

It may interest you: The last photo of Aranza Peña, a Televisa actress who died in a car accident.

Aranza Peña in The Rose of Guadalupe

At just 25 years of age, the young actress marked her career with performances on programs such as ‘La Hora Nacional,’ and in her most recent work, we had her in La Rosa De Guadalupe, Como Dice el Dicho, and Esta Historia Me Suena.

Even his role in the entertainment world also transcended social networks because, derived from the pandemic, he turned his Instagram into a work tool, getting just over 90 thousand followers.

Along with acting, the actress also shared her passion for traveling the world, which led her to become a travel vlogger documenting her stay in places such as Europe, Asia, and several of his favorite places in our country, such as the Mayan Riviera and the beaches of her homeland.

Aranza Peña had lived in Mexico City for a couple of years. However, she was always proud to wear the colors of Oaxaca and represent her roots whenever she had the opportunity.