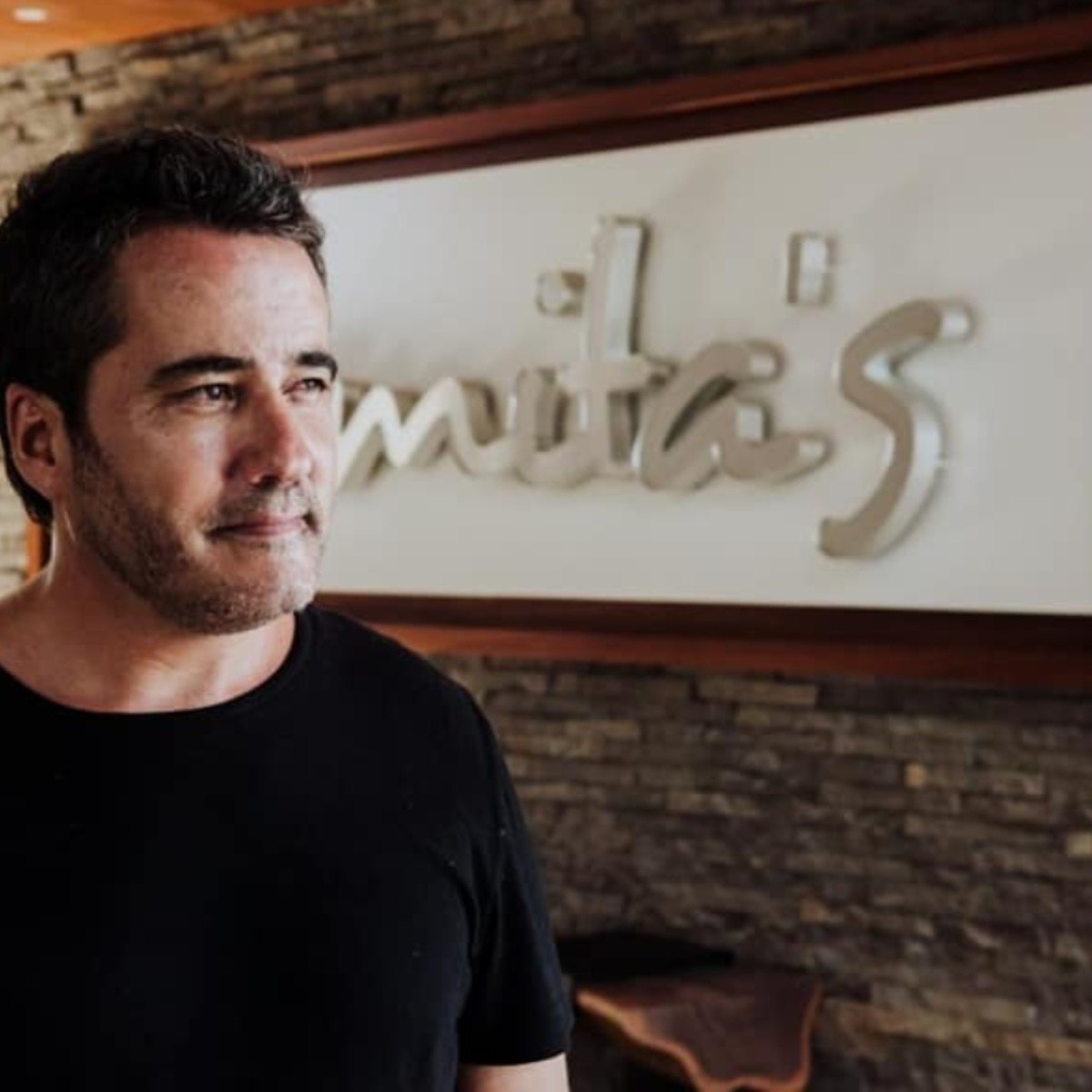 Federico Mazzoni was originally from the City of Córdoba, Argentina, however, for 20 years he had been living in Playa del Carmen in the state of Quintana Roo, and worked as a manager at the Mamita’s club, where he was murdered.

Mazzoni died in one of the club’s rooms, he had two bullets in the head when he was found, while those responsible for the murder fled through the waves using a jet ski, so they were not arrested.

The one that was Mamita’s club manager had expressed his love for the beaches where he had lived for years. In 2002 he participated in a photo shoot for the magazine Quinta Magazine where he stated that “it is the place that I consider my second homeland, my place in the world, where I fell in love, where where are my friends, where is the food that I love”.

Mazzoni did not stop when it came to posting about the paradisiacal beaches where he lived, so his social networks were full of his landscapes, his loved ones, his dog, as well as his numerous trips throughout Europe, Argentina and Mexico.

“What does the sea have that fascinates us? Could it be that our grandparents had to cross it to reach these lands and we look nostalgically at the horizon. It will be that it is a mirror that reflects life itself reminding us how small we are. If there is sun there is happiness, and if it is cloudy it is melancholic. However it may be, for me it is a dream come true, to be born in a city surrounded by mountains and today I wake up looking at it every day,” he wrote in 2020.

However, death came when he least expected it, in the place where he made his living and was loved. Everyone described him as someone very kind and helpful, for which he liked to attend to people by his own hand without knowing that he would fall victim to the violence that afflicts Quintana Roo and the entire country.

“The line of investigation is still being analyzed. I don’t think he had any enemies, he was very charismatic. Unfortunately, it could be extortion or right to land, the authorities are trying to squeeze drug trafficking in tourist spaces, so the criminals are looking at how to get easy money,” Mexican journalist Víctor Hugo Vargas told TN.

For its part, the Mamita’s Beach group released an official statement stating that they will collaborate with the authorities to investigate the events and be able to find the person responsible, while sending their condolences to Mazzoni’s family.