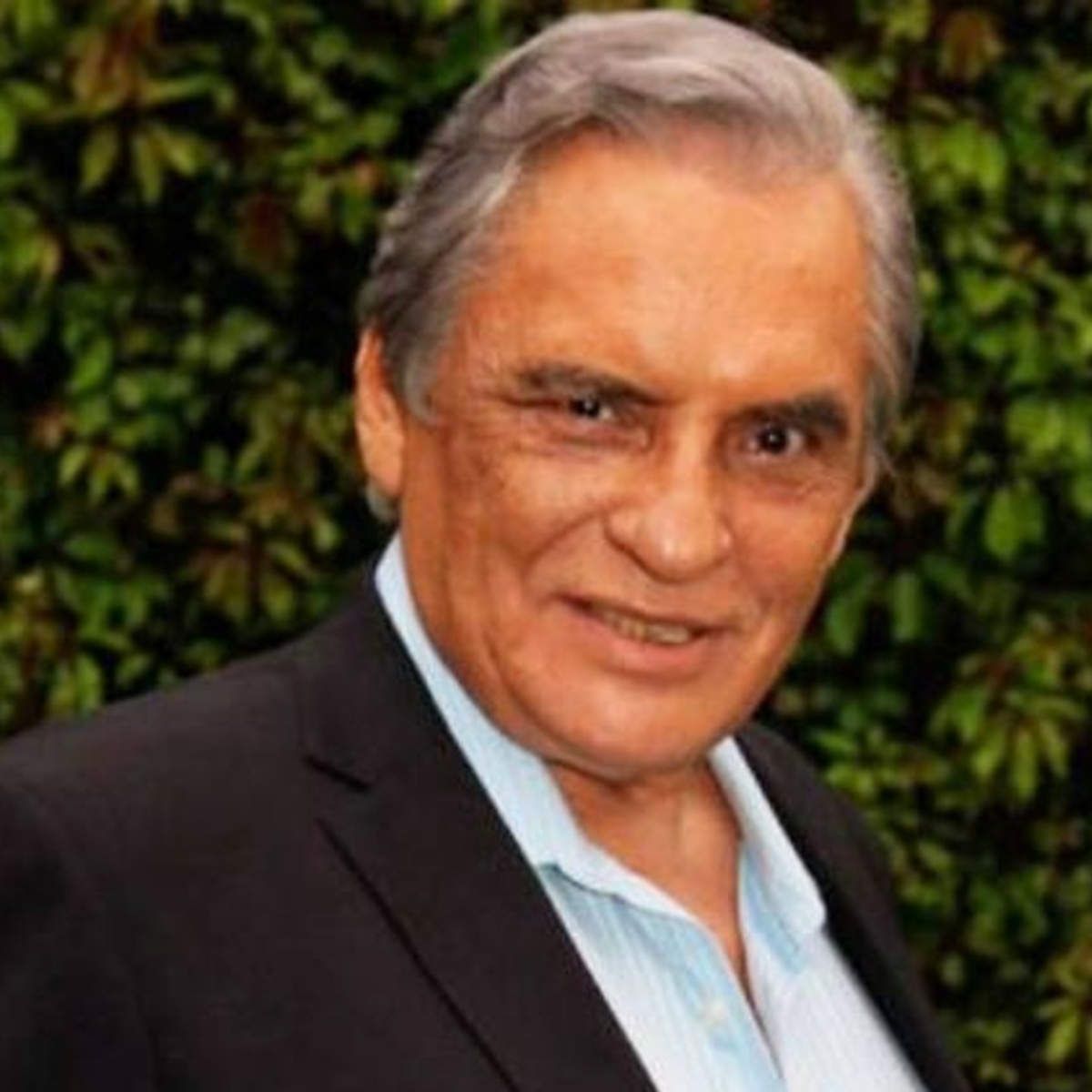 A few hours ago, it was confirmed death of the first actor Manuel Ojedaat 81 years of age, recognized by various Mexican soap operas and movies, for which we present to you part of his career.

Although so far the causes of his death have not been disclosed, the entertainment world has reacted by lamenting the loss of Manuel Ojeda, who had a brilliant career.

In AmericanPost.News We inform you that the death of Manuel Ojeda was confirmed by the National Association of Actors, through their social networks.

“The National Association of Actors deeply regrets the death of our partner Manuel Salvador Ojeda “Manuel Ojeda”, a member of our union. Our condolences to his family, friends and colleagues. Rest in peace”.

Manuel Ojeda was considered one of the most active actors throughout his 40-year career, in which he was part of successful productions.

He studied acting at the Institute of Fine Arts and debuted as an actor in the theater and it was in the 70’s when he came to the movies with the movie Canoa.

As for telenovelas, he debuted with “Santa” which was broadcast in 1978, giving way to various productions, among which “The right to be born”, “Amorjeno”, “Thoroughbred”, “El flight of the eagle”, among others.

The last participation of the actor Manuel Ojeda was in the telenovela “Corazón Guerrero” that was broadcast on Televisa and where he gave life to Abel.

It may interest you: Peruvian actor Diego Bertie dies after falling from the 14th floor of a building

Celebrities react to the death of Manuel Ojeda

The news about the death of actor Manuel Ojeda, who was part of the television station Televisa, has generated a great impact among celebrities, many of whom shared the screen.

So far the family Manuel Ojeda He has not given statements about the sensitive death and so far the causes are unknown.