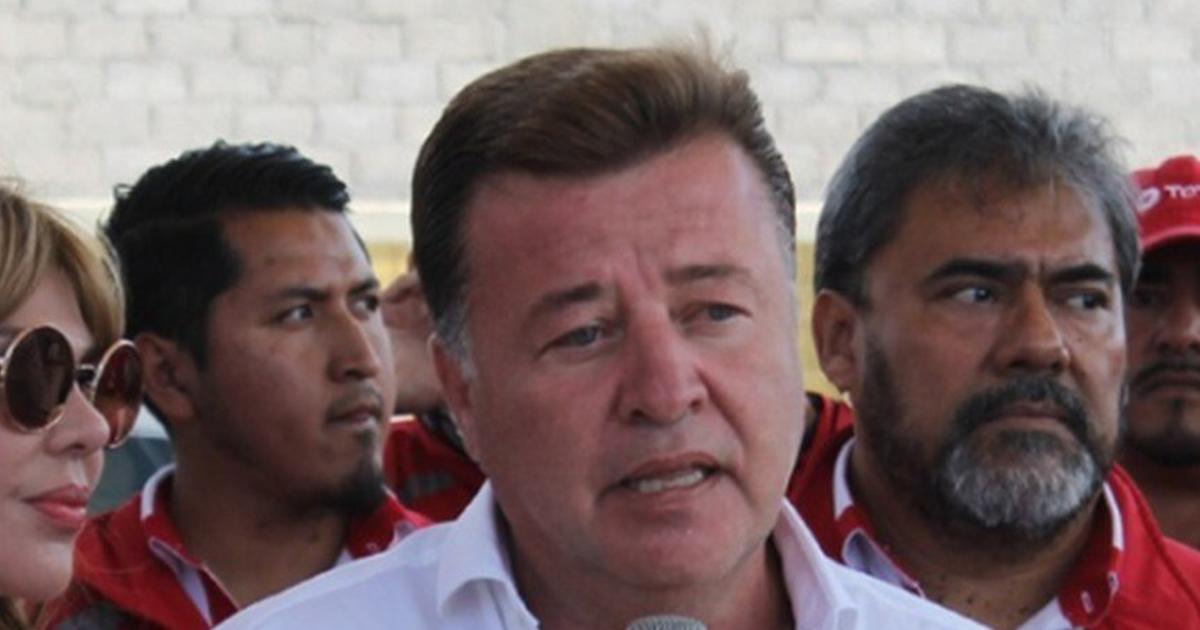 Who was Rodolfo Márquez, owner of Total gas stations and father of Fofo Márquez? The businessman died yesterday, November 9, after being diagnosed with stage 4 cancer.

The 24-year-old content creator Fofo Márquez has become one of the most controversial influencers. Through his social networks, he often boasts about his life full of luxuries and eccentricities, which he manages to pay for thanks to his father’s fortune.

Although Fofo Márquez usually shows his luxurious parties, he is going through a difficult time since it was revealed that his father, Rodolfo Márquez, died.

Rodrigo Márquez, 23 years old, Fofo Márquez’s brother, shared a text saying goodbye to his father and highlighted that he could take advantage of every moment by his side since he was diagnosed with cancer.

Who was Rodolfo Márquez, owner of the Total gas stations?

Fofo Marquez’s family fortune began with his grandfather, who owned one of the most important industrial footwear companies in Mexico, Tenpac.

According to its official website, the Total group ranks fourth in the ranking of the world’s leading oil companies and is present in 130 countries.

In several interviews, Fofo Márquez confessed that he only studied until high school and worked with his father.

In conversation with Jessie Cervantes, Fofo Márquez pointed out that he has always been surrounded by people with a lot of money and influence since, thanks to his father’s business, he has relationships with the children of politicians and celebrities.

What is the cause of death of Rodolfo Márquez, the owner of the Total gas stations and father of Fofo Márquez?

Rodrigo Márquez revealed that his father, Rodolfo Márquez, was diagnosed with stage 4 cancer and that they could live with him for eight months.

So far, more details about the death of Rodolfo Marquez are unknown, but his son Rodrigo Marquez has been very active on his social networks, thanking the shows of support they have received in this difficult moment.

In his farewell message, Rodrigo Márquez pointed out that he will be the one in charge of Total Energies México.

For his part, Fofo Márquez has shared some farewell messages without referring directly to his father’s death. On his Instagram account, he continues with his publications as an influencer.