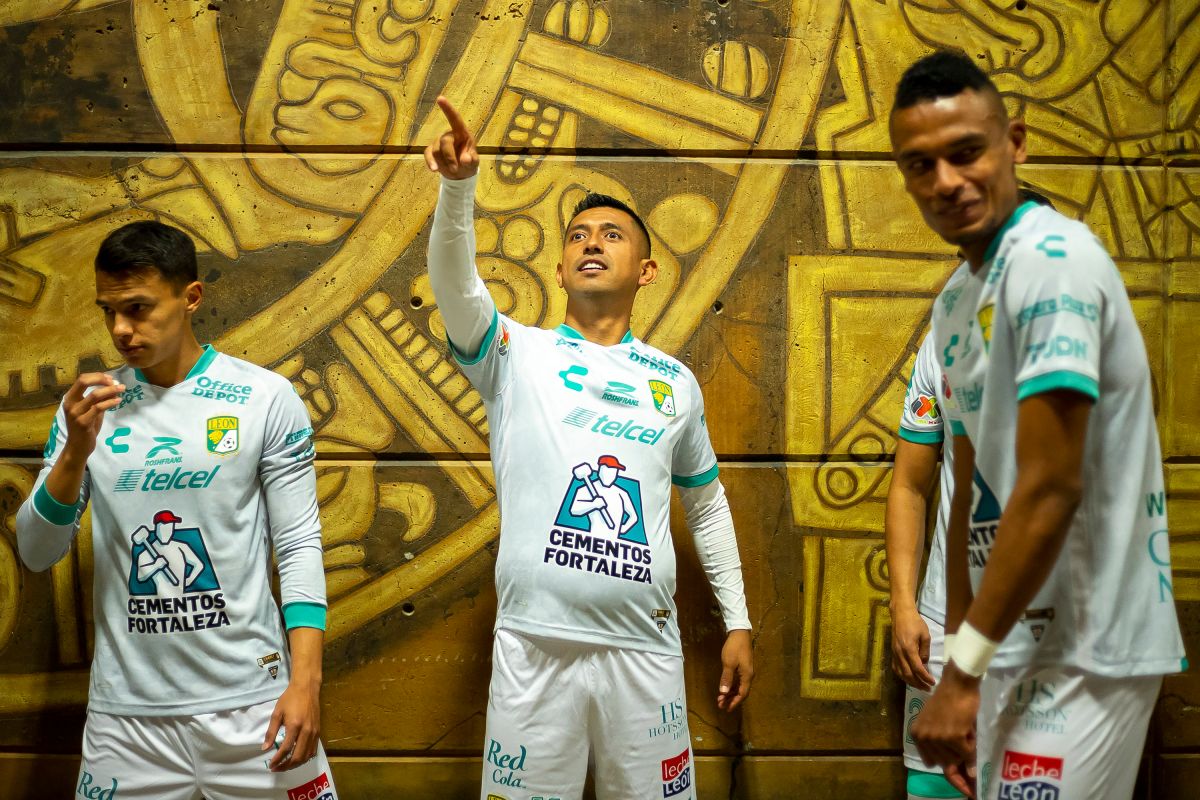 León won the first leg of the final of the Grita México A21 tournament by a score of 3-2 and a positive result at the Jalisco Stadium could mean his second title in a year.

Atlas you need to win by a difference of two goals for break your 70 year drought without being a league champion, but history is not in his favor.

According to MísterChip, the team that won the first leg of a Liga MX final was crowned champion 23 times out of 31 attempts.

In addition, he revealed that seven years have passed since the last comeback of a team in the grand final of Mexican soccer.

Who last went back?

América del Apertura 2014 was the last champion to come back from an aggregate scoreline when they beat Tigres 3-0 in the second leg of the final.

#OJOALDATO – In short tournaments, the team that won the first match of the final took the title in 23 out of 31 cases (74%). There were only 8 comebacks and the last date from the 2014 Apertura (América beat Tigres 1-0, winning the second game 3-0). https://t.co/bBbcYdl0zF

The Eagles had lost the first leg by a score of 1-0 at the University Stadium, but they asserted their home status in the second leg to take the title.

How have the last teams that lost the first leg fared?

It has happened three times since Clausura 2019 that a team wins the first leg of the final and they were able to maintain their advantage in the second leg to be champions.

Cruz Azul is the most recent case after defeating Santos 1-0 at TSM Corona Stadium in the final of Guard1anes 2020; The Machine drew 1-1 with the Laguneros at the Azteca Stadium, which meant their first league title after 23 years of drought.

Monterrey defeated América 2-1 in the first leg of the 2019 Apertura final, and the Eagles won by the same score in the second leg; the Rayados were crowned champions in penalty shootouts.

León had to live a similar situation after losing 1-0 to Tigres in the first leg of the Clausura 2019 final; Despite imposing a record of consecutive wins in that tournament, they could not beat the ‘university’ in the second leg because they drew 0-0.

Do you think Atlas can break the hex?