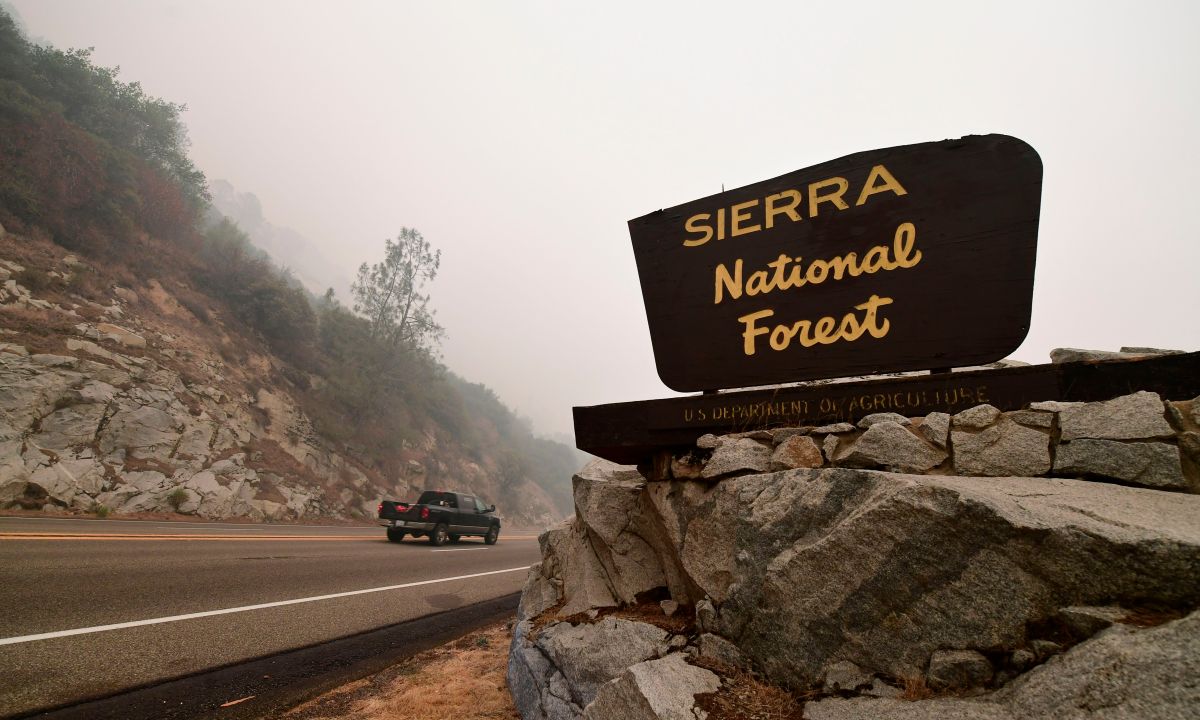 Authorities in California are trying to clarify the circumstances of the deaths of a family, including a dog, which they believe could be related to toxic algae.

John Gerrish; his wife, Ellen Chung; her 1-year-old daughter, Miju, and her dog were found dead on a hiking trail near Hite’s Cove in the Sierra National Forest. A family friend reported the disappearance Monday night.

That area of ​​the forest had been deemed a hazardous materials site for deaths related to potentially toxic gases from nearby old mines.

Nevertheless, the declaration of hazardous materials in the area was lifted on Wednesday, so Mariposa County Sheriff Jeremy Briese said he did not believe the mines were a factor, Univision reported.

“This is a very unusual and unique situation,” said Kristie Mitchell, a spokeswoman for the sheriff’s office. “There were no signs of trauma, no obvious cause of death. There was no suicide note, “added the spokeswoman.

The bodies were transported to the county coroner’s office for autopsies and toxicology tests.

For its part, the State Water Resources Control Board reported on Thursday that surveyed the waterways in the area to detect any toxic algal blooms.

The California Department of Justice is working with the sheriff’s office to clarify the case.

The couple was a regular on hiking, real estate agent and friend of the deceased Sidney Radanovich told the San Francisco Chronicle.

The husbands fell in love with the Mariposa area and bought several houses, including one for themselves and others for rent.