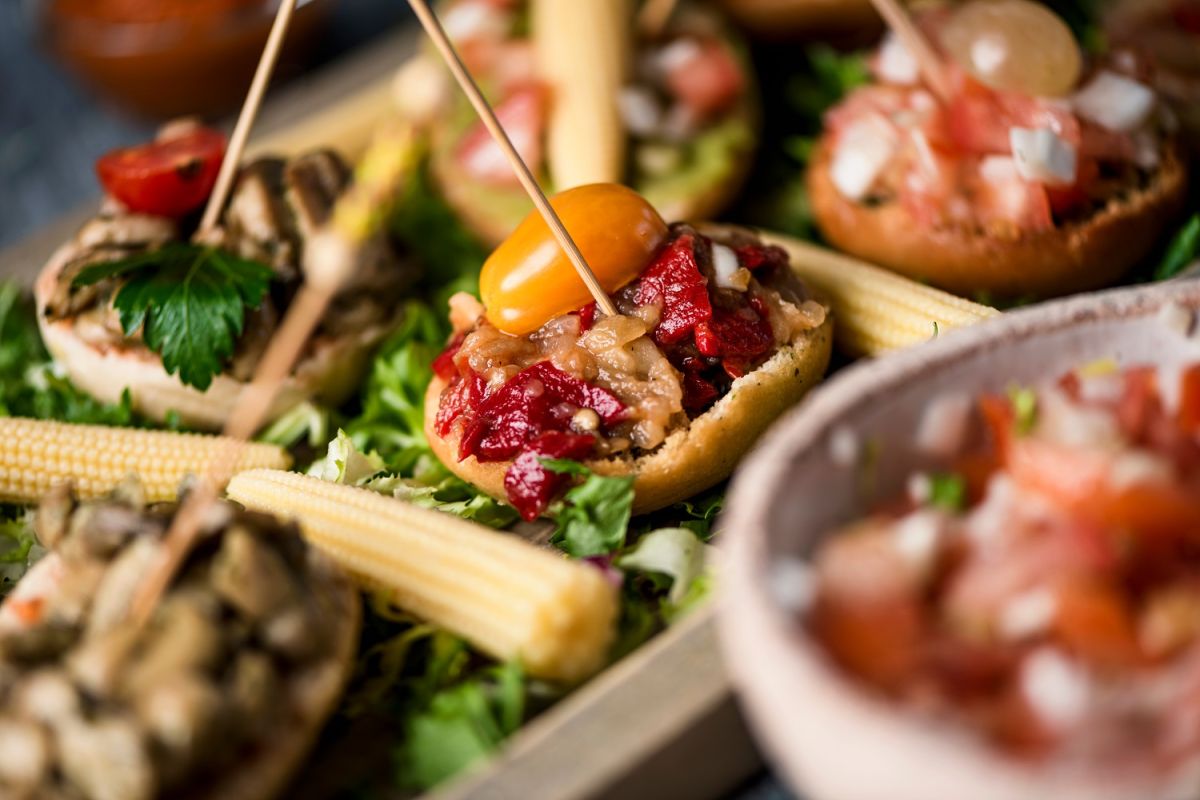 John Mackey, the co-founder of Whole Foods Market, plans to launch a chain of plant-based restaurants.

Mackey who founded and ran Whole Foods, now owned by Amazon is preparing to develop a new concept that not only includes vegetarian restaurants.

In an open letter published in September of last year, Mackey announced his retirement and said he was ready to pursue other passions than his passions in life.

Mackey notes that she discovered her higher purpose in 1976 when she was living in a vegetarian cooperative called Prana House in Austin, two years before Safer Way first opened.

Mackey is credited with helping to popularize organic food in the United States.

According to Bloomberg, Mackey is listed as a partner in Texas-based Healthy America LLC, a company that aims to launch a national network of medical wellness centers and vegetarian restaurants. Mackey’s concept would be focused on holistic wellness.

Healthy America would offer an a la carte public access and membership program to its facilities.
Bloomberg reveals that Health America’s first location, under the Love Life! brand, is expected to be in Southern California.

The website of Love Life! anticipates the nature of the project: “Leading the convergence of food, medicine and well-being for a comprehensive transformative health experience.”

Although there is no exact release date, the company announces that, starting in 2023, there would be a new way to maximize overall health. Visitors are also asked to sign up for updates.

Restaurant Dive indicates that the vegan food retail industry is projected to remain growing through 2028, while Bloomberg Intelligence also reports that the global market for plant-based meat and dairy alternatives could reach $162 billion by 2030. compared to $29.4 billion in 2020.

It may interest you:
–Bad Bunny opens a restaurant in Miami: how it is
–They reveal which are the best 50 restaurants in the world of 2022
–Which is the favorite Mexican fast food chain in the United States