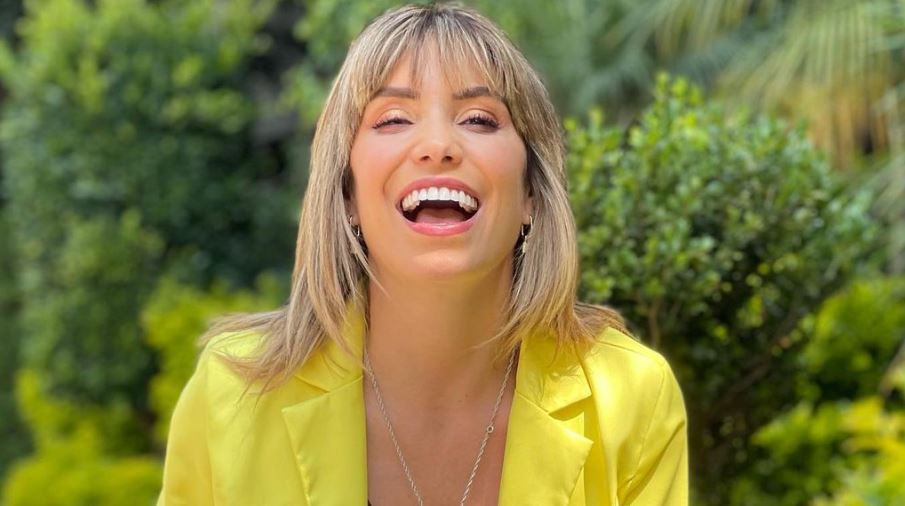 At the beginning of this month of February it was reported that Andrea Escalona and Andrea Rodriguezhost and producer of the morning show of Televisa, Todayrespectively, were seen on the premises of Aztec TV.

Aunt and niece went to the Ajusco television station, where they had not appeared since 2018, when they left the company after twelve years of work because the deceased Magda Rodriguez They offered him to take the reins of the morning led by Galilea Montijo and Andrea Legarreta.

And since then, the two Andreas have continued working to Televisaso it was strange for some to learn that they had been in the facilities of the rival television station, from which they left four years ago.

According to reports at the beginning of February, the women were in Aztec TV to settle a paperwork issue concerning the deceased producer, but it was not until this Monday the 21st when Andrea Escalona confirmed that he was indeed in Ajusco.

And it is indeed Magda Rodríguez left them an amount of money in the bank of the television station, and they had to go to sign some documents to recover it, this more than a year after the death of the producer.

It was the reporter Edén Dorantes who intercepted Escalona on his way out of Televisa San Ángel and asked him what he went to Aztec TVwhat Andrea confirmed her visit and stressed that she had the permission of her bosses of San Angel:

“Yes, we went to Aztec to Banco Azteca and in fact the bosses knew it. When we were in Azteca they pay you by Azteca payroll and we have the card, a little money that we do not want to lose. A little money from my mom that I put together with one of my own. They took us out mail to enter the bank and that’s it. Obviously our bosses on the sixth floor were tipped off”.

In addition, the singer also revealed that both she and her aunt andrea rodriguezsister of the late Magda, they have the coveted exclusive contract with Televisafor which she feels very grateful and has no plans to leave the ranks of the television station:

“We are still happy in Televisa, exclusively. Very happy with the company and all those who have supported us. I have nothing but words of thanks Televisa and always, not just now. They were in the hardest and hardest time of my life and they behaved too well”, he expressed in reference to the death of Magda, in November 2020.

In addition, Escalona acknowledged that there is a possibility that in the future he will finish his work in Todayhowever, was grateful to the company that has given her the opportunity:

“Whenever, if ever this story ends, it will always be a happy ending. My mom changed her life Televisatherefore to me. We still have a contract with them this year, but later what the bosses want... as long as they continue to want one, they continue working. Personally, I am very happy with the company and until they want me to stay here, I plan to stay here. I have the shirt on well, very grateful to the bosses”. 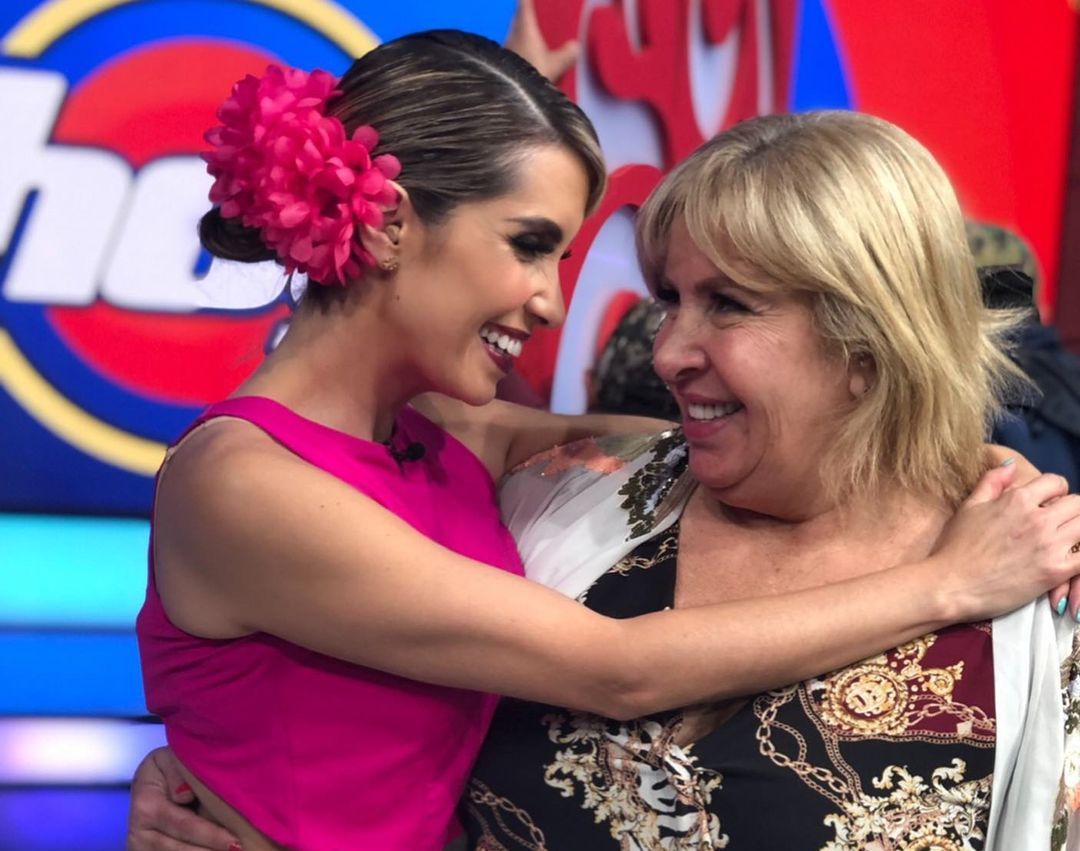 Given the rumors that the morning paper will soon renew its production to include the director Alexis NunezAndrea stressed that she does not know what will happen to the program.

“That would have to be reported to our producer Andrea, so far she has not shared anything with us but it is the company’s decision or when it is made, they will know their times and decisions. As far as I know, there is nothing like that, but they are not decisions either.… as far as I know, right now, well, just for today we are in Todaysince Magda left, “he said.