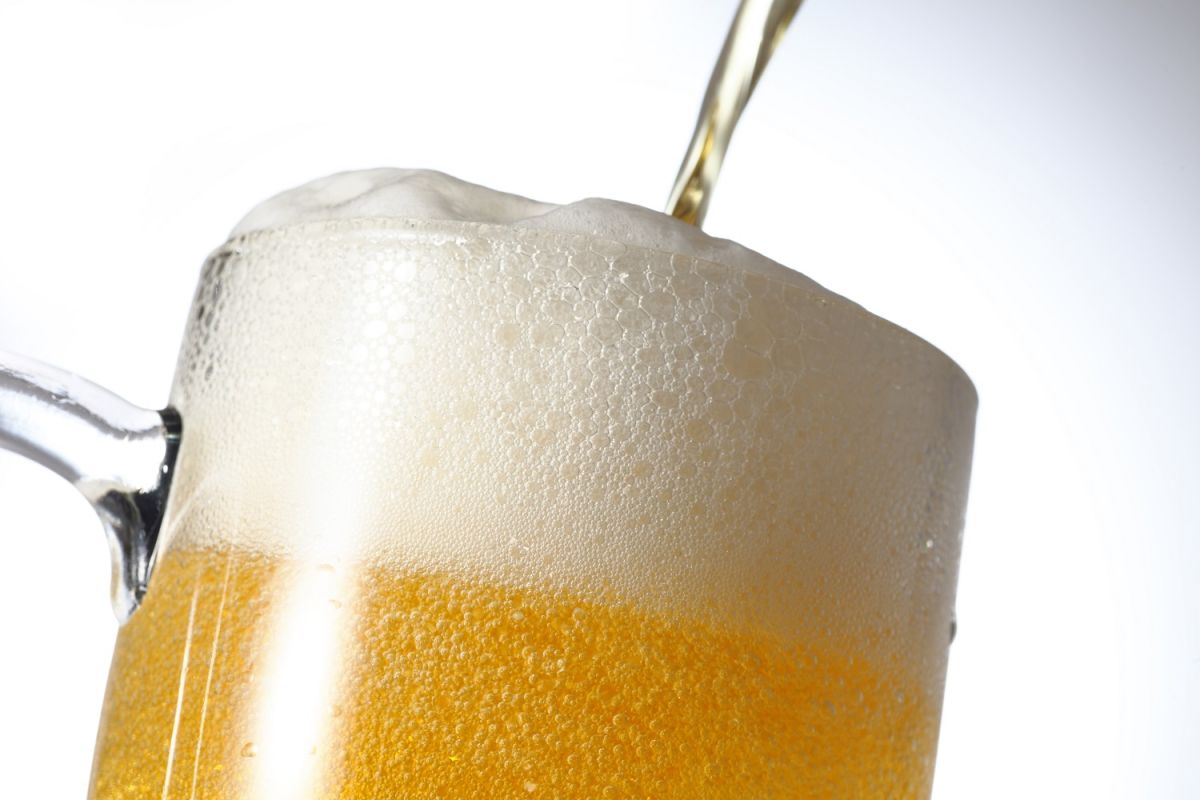 Some beer drinkers can perceive a difference in taste between draft beer and bottled beer. This difference in flavor may be real, even though the beer in both containers was brewed the same way.

There are several reasons why you may notice a different taste in bottled beer than in draft beer, here are some of them:

1. The keg protects the beer from light

Beer should be stored in a cool, dark place with a constant temperature. Unlike the bottles, the barrels protect the beer from light, which allows the drink to be better preserved. Light is the enemy of beer, as it penetrates the bottle, it can affect the hops and thus the smell and taste of the beer.

2. Beer lines can be prone to contamination

Draft beer can taste unpleasant if the piping of a draft machine is not handled properly. Keg dispensers can collect unwanted mold and bacteria that influence the taste and smell of the beer that comes out, according to Winning HomeBrew.

“Dirty draft lines can spoil a good beer, but you won’t know until you order,” warns Gabriel Magliaro, co-owner of Chicago’s Half Acre Beer Company through Bon Appétit.

“In today’s beer world, what you’re most concerned about is old beer,” said Magliaro, “in a bar, the keg should be moving faster (than the bottles), so you’d take the fact that it’s probably more fresh”, adds the brewer.

It is important to talk to the brewer and ask what is fresh.

Drinking beer in a glass allows you to enjoy more of the flavors and aromas of beer. When pouring the drink into a glass, the beer begins to lose gas (carbon dioxide), the aromas volatilize and allow a better appreciation of its organoleptic qualities, which does not happen when drinking it from a bottle with such a small mouth.

“When you pour from a keg system, you get a different level of carbonation/mouthfeel than you would get from a bottle or canBenjamin Pratt, co-owner and beer manager of Manhattan’s As Is, tells Bon Appétit.

Ideally, pour your bottled beer into a glass rather than drinking straight from the bottle.

If the beer tastes off-putting and you suspect the lines on the faucet are dirty or you think it might be an uncrowded bar, ordering a bottled beer will be a better option.

It may interest you:
–The best beers in the world 2022: which ones won this year’s World Beer Cup
–How long does bottled beer last without spoiling?
– NY airport bars will no longer be able to charge $27 for a beer, Port Authority will regulate food and beverage prices