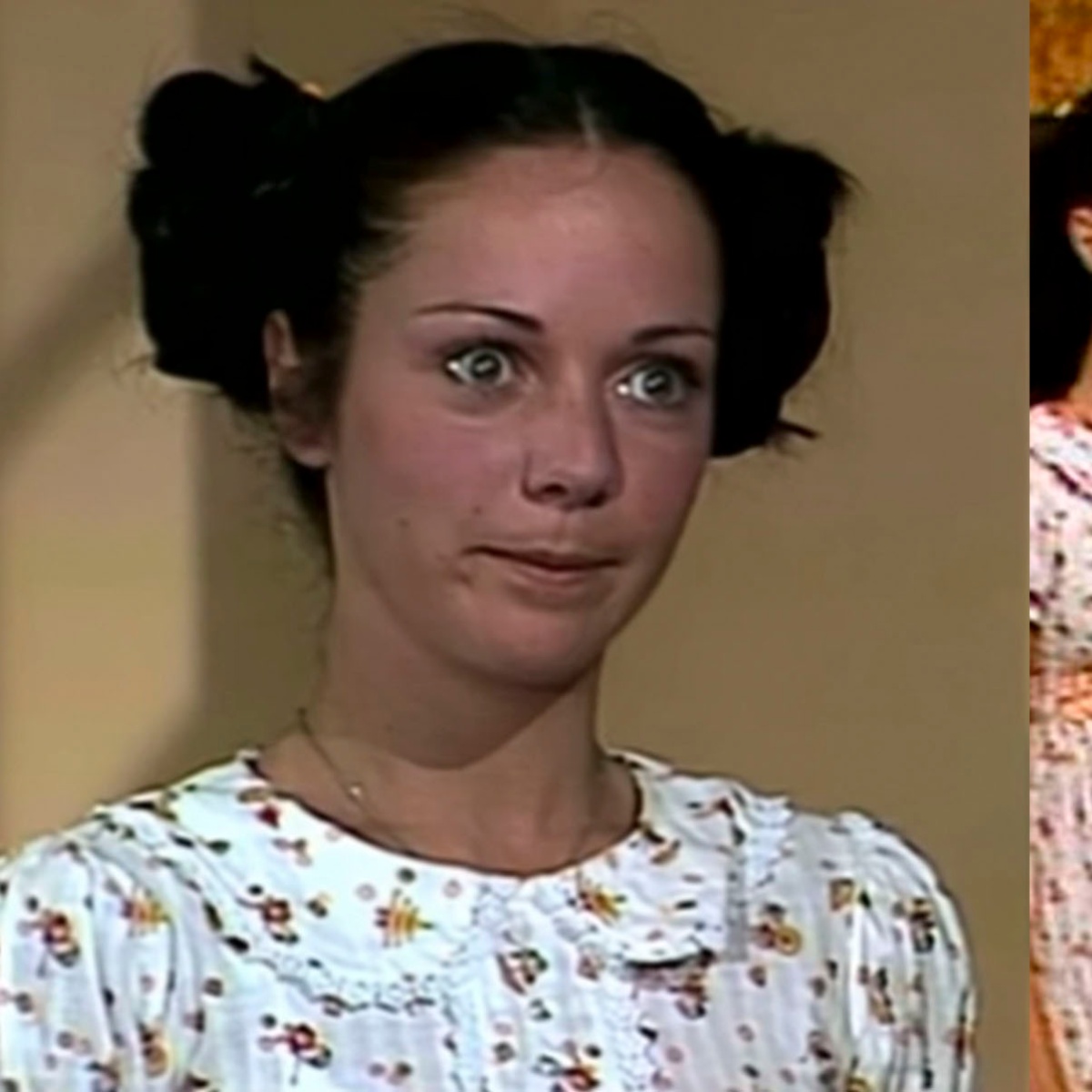 The Chavo of 8 it has the peculiarity that it was a program that spanned several generations and lasted over time.

The character created by Chespirito He will never leave the retinas of the eyes that saw him arrive home like a child from a Mexican neighborhood who slept in a barrel in the patio.

The barrel boy not only had fun with his friends Quico, Ñoño and La Chilindrina but sometimes there were other characters like Godines or platonic love The Chavo of 8, patty the beautiful girl who had El Chavo dazzled and who kept looking at her in a very enamored way.

At the beginning, the character of Patty was designed by Roberto Gómez Bolaños so that she appeared only 3 times in the sitcom.

In this case we will talk about Ana Lilian Macorra, it was a strange case since the interpreter did not want to have fame or be dazzled by the spotlight, just stay there in the background and then disappear.

It turns out that Patty, played by Ana Lilian de la Macorra, was the casting director for the program and Roberto Gómez Bolaños, Chespirito, was looking for a childish and simple character.

During the casting there was no actress who found the “physique du role” that Chespirito wanted for Patty, it was at that moment that the genius producer of Roberto Gómez Bolaños woke up and proposed Ana Lilian de la Macorra to play the character. . The young woman accepted since she was only for three presentations.

maybe you are interested.- El Chavo del 8 was not the true protagonist of the series; he was this character

The character of Patty gave such good results that Chespirito asked her to continue doing the character, she finally ended up participating in 25 episodes of “El Chavo Del 8”, however, she never felt comfortable being in the strip as part of the cast.

Ana Lilian was actually studying psychology and signed up to work on television since she needed money to pay for her studies and get ahead. Once she achieved her task and received a psychologist, she went to live in the United States, she had a son and then returned to Mexico.

Recently, in an interview, Ana Lilian de la Macorra commented: “For me it was a game, I imagined that one day I would have children and they would see their mother as an actress when she was a child. Every time a scene ended and we cut, everyone’s laughter came.

I think they all knew they were good actors and knew that what we were doing was a success. Since I wasn’t an actress, acting mensa was easy. I really love being a part of that.” What is clear to us is that Roberto Gómez Bolaños’ vision for the sitcon went beyond time and Chespirito created unforgettable characters like Patty for the comedy “El chavo del 8”.