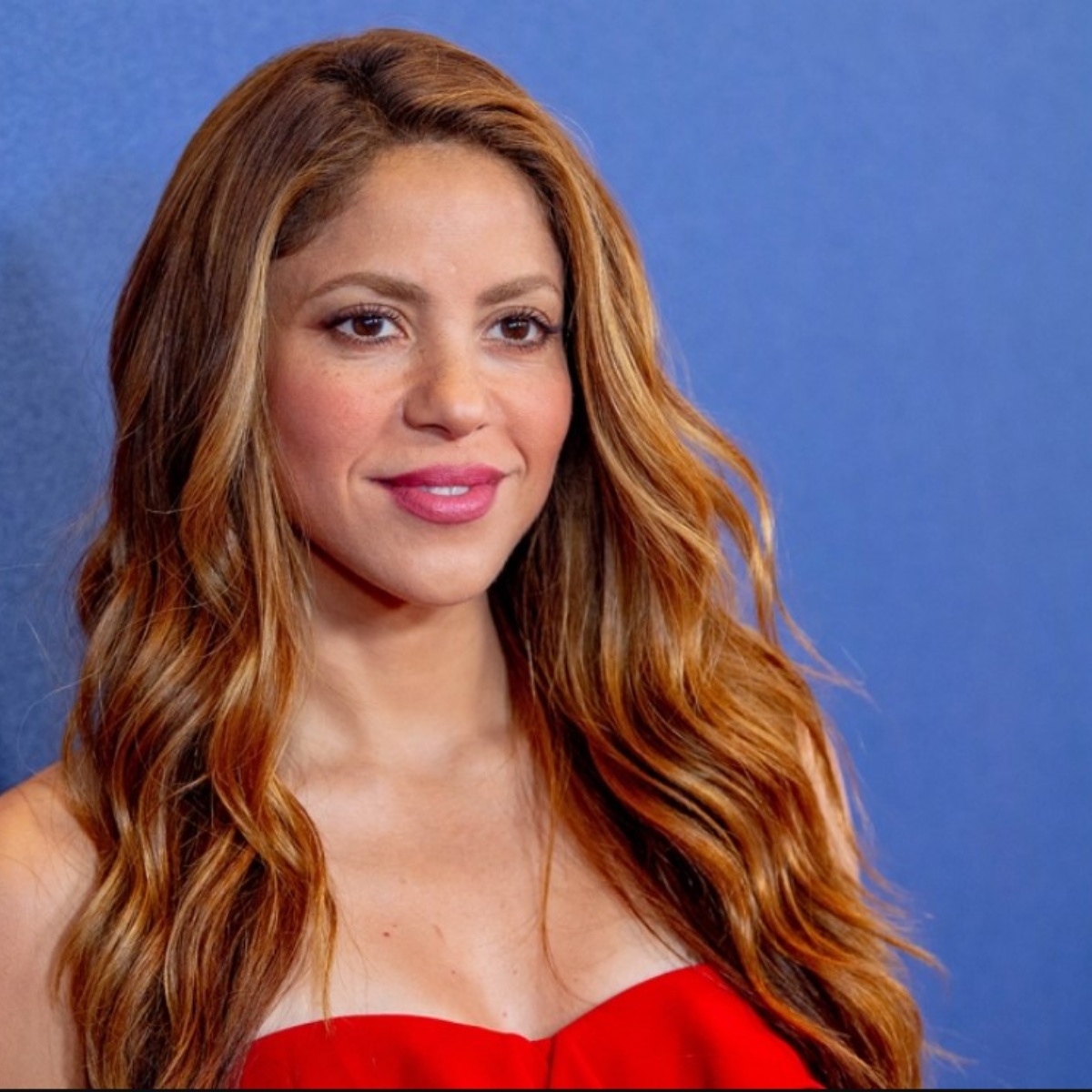 There is no doubt that Shakira is among the most beautiful and talented celebrities in the international entertainment industry.

So every time we talk about her, it is unthinkable to forget everything she has done throughout her great career, however throughout it, the artist has had to reject several projects, both musical and otherwise, so this time in American Post News, we will tell you about the time she refused to star in The Mask of Zorro with Antonio Banderas.

And although she is now being talked about due to her separation from Piqué, the famous Colombian singer has always been successful, so she has never been short of work.

The producers of the film thought of Shakira for the leading role of Elena de la Vega, but the singer decided to reject the role because the character had to speak English, and at that time, she did not have a good level of English as she has now.

This film attracted attention because of the history of the character, who was an icon of the 60s and ’70s, and also because it had Antonio Banderas, Anthony Hopkins, Catherine Zeta-Jones, and Stuart Wilson in the cast.

When the Colombian refused, the producers thought of Catherine Zeta-Jones for the role, who did a magnificent job alongside Antonio Banderas.

Sometime later, the singer would make an incursion into acting as a voice actress, starring as Gazelle in the Disney movie Zootopia.

Where does Shakira currently live?

After her multiple problems with Gerard Piqué, the famous Shakira will live in her mansion in Miami, where she seeks to bring her children Sasha and Milan.

Although she has not reached an agreement with her ex-partner, it is expected that soon both will do it because, supposedly, they want to avoid a media trial.

Currently, he enjoys his courtship with Clara Chia Marti, while Shakira has focused fully on her artistic career.