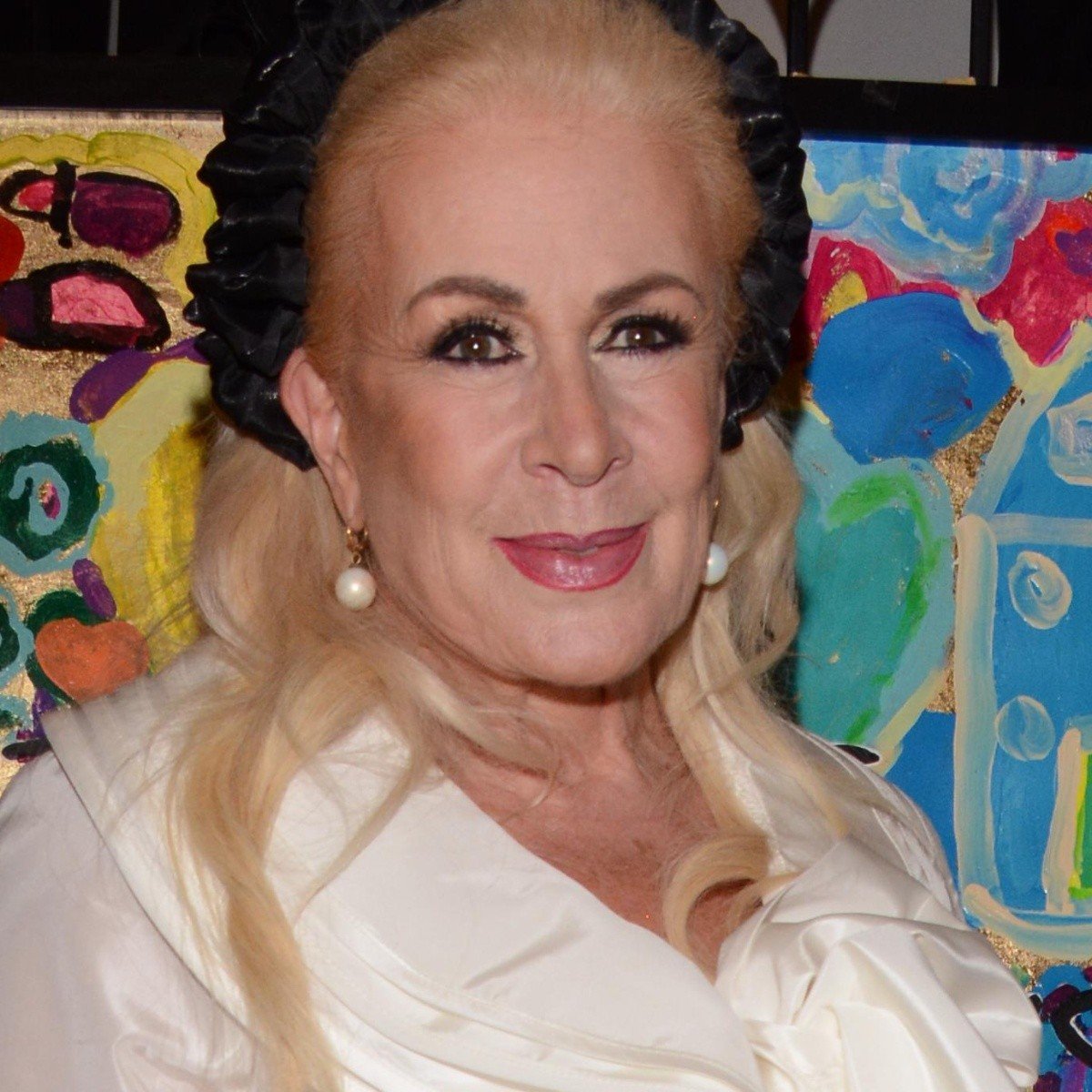 Mexican singers and actresses Laura Zapata and Thalía are not daughters of the same father. Laura is the daughter of athlete, model, and businessman Guillermo Zapata Pérez de Utrera and of the businesswoman Yolanda Miranda Mangewho a few years later married the Mexican scientist, writer, and criminologist Ernesto Sodi Pallares and had four more daughters, including the protagonist of soap operas such as “Marimar” or “María la del Barrio.”

In an interview that Laura Zapata, 65 years old and originally from Mexico City, had with Yordi Rosado, she commented that her stepfather Ernesto Sodi did not love her and even did not allow her to be with her mother, which is why the film, theater, and television actress went to live with her grandmother Eva Mange, who raised her like a daughter.

“My stepfather didn’t love me,” he said. Thalia’s sister. “He said: ‘I don’t love that girl,’ and blessing from heaven that she didn’t love me, the parents did whatever they wanted, and they didn’t explain or tell you, well the ones that touched me.”

Laura Zapata described Thalia’s dad as an “alcoholic person” and “transgressor.” He remembers being very afraid of him, “a person I had to hide from when he arrived.”

It also revealed that at his mother’s house, he did not have a space of his own, like a bed or something like that, “I slept with one of my sisters when I stayed to sleep, but when I heard that man’s slippers in the hallway of the house I didn’t want to breathe, I was terrified, panicked, terrified.”

It is worth mentioning that the soap opera villain (currently, we can see her as one of the judges of “Music Battles México” on TV Azteca) grew resentful towards her mother since she did not give her the place of a daughter that corresponded to her, all because her stepfather hated her.

She claimed to have been a protective sister, “I was the spearhead, and I always pulled them when I started when I was very young. The first time I did theater, I played ‘Desdemona from Othello’ at age 14 in a formal theater, so I always invited them, carried them, and protected them”.