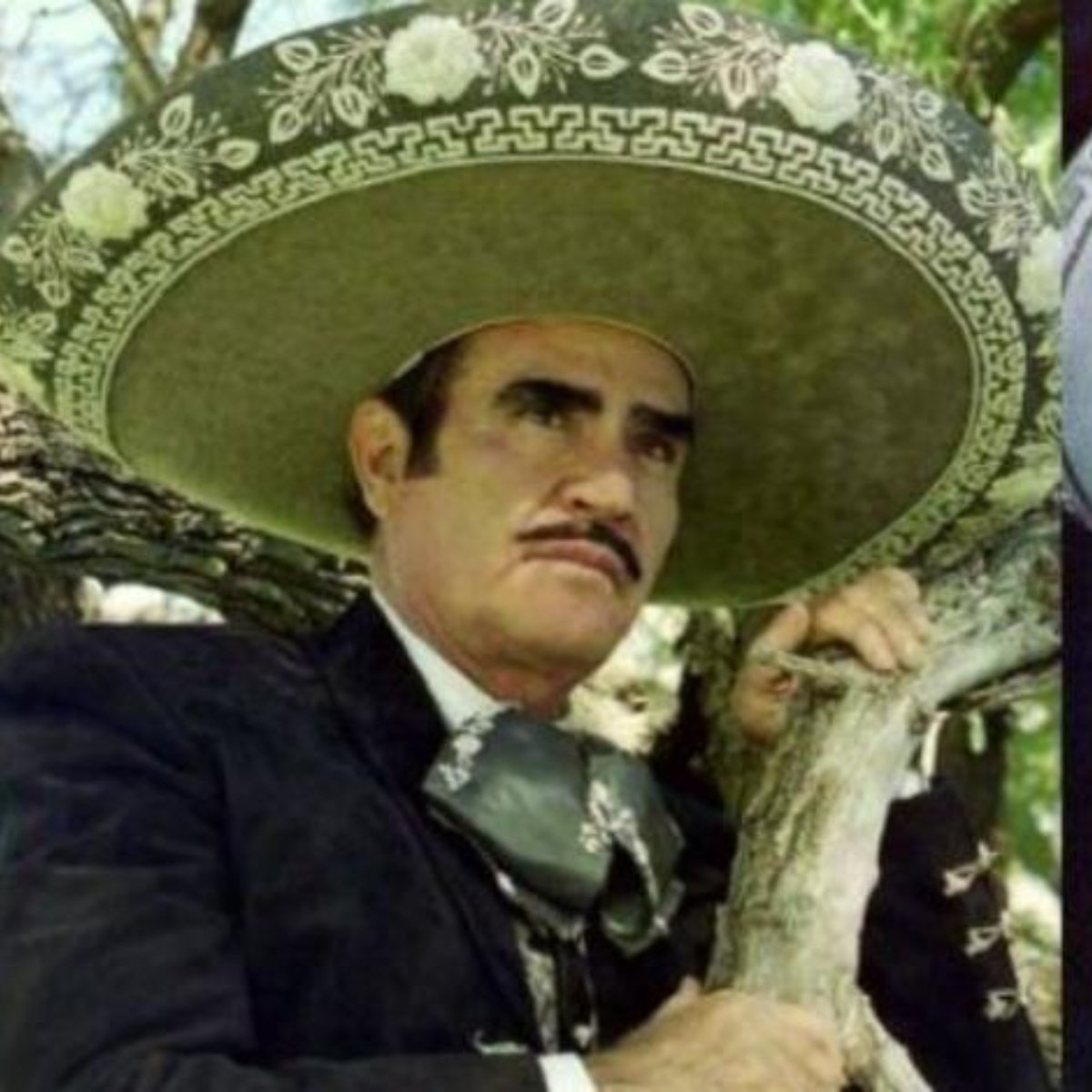 There is no doubt that much Vicente Fernandez What Jose Alfredo Jimenez They are two great exponents of music, who with their voice marked an entire era.

Among the controversies that still surround the singer, his fights with music colleagues stand out, with whom he did not even have a good relationship.

Until a few days ago the topic of his fight with Juan Gabriel resurfaced and now the distance he had with José Alfredo Jiménez is once again controversial, which has been addressed in the second season of “The last king”.

The enmity between ‘Chente’ and José Alfredo Jímenez

The talent of ‘Charro from Huentitan’ It is a subject that is not up for discussion, however his strong temperament and character earned him several enmities in the music industry.

The interpreter of “Divine Women” would have had a strong fight with José Alfredo Jiménez, with whom the love of a famous actress was disputed.

Alicia Juarez It would have caused the fight between the two singers, since both would have had an interest in her despite the fact that ‘Chente’ was already married to ‘Cuquita’.

In addition, the author of the book mentions that when Vicente began to appropriate José Alfredo’s songs, he had become enraged and decided to move away.

Between the most iconic songs of the ‘Charro de Huentitán’ a handful of hits stand out, the same ones that until today belong to an entire generation.

Vicente Fernandez he even won a posthumous Grammy Award, which was received by his family, who said they were proud of his legacy.