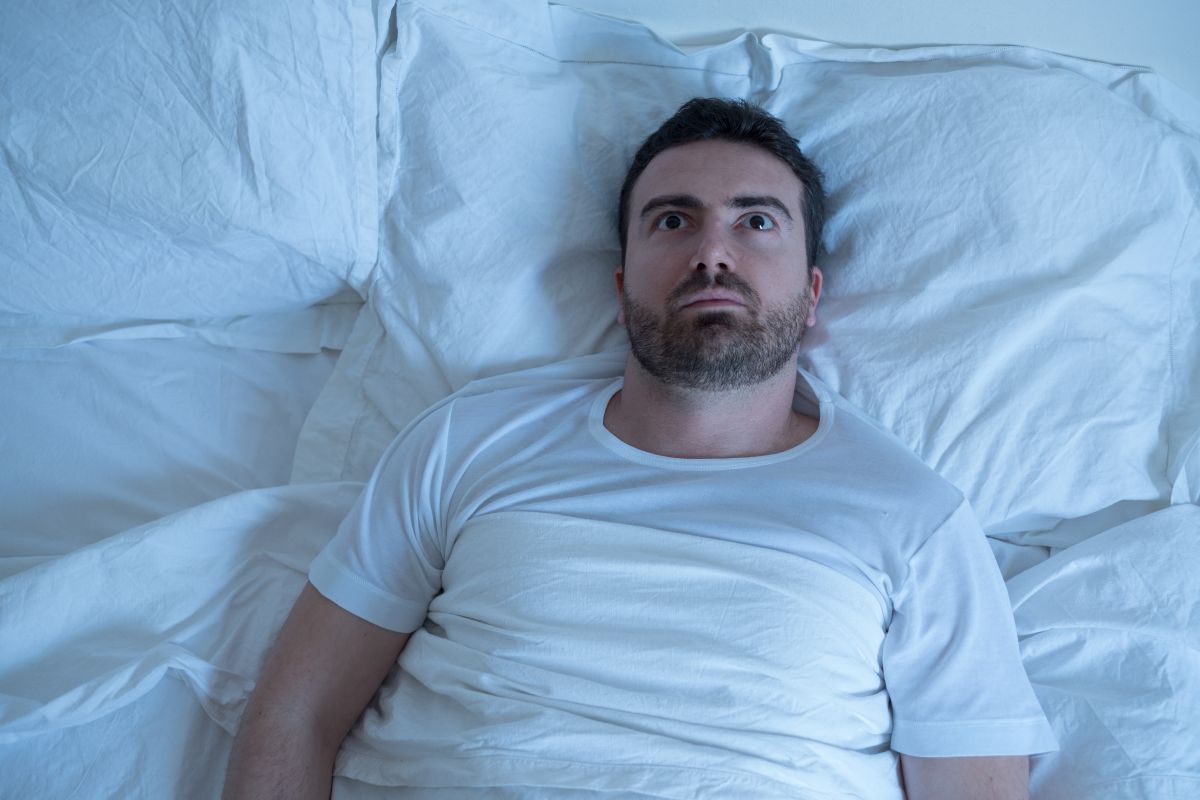 Going into bed means, for most, escaping for a moment the trenches of everyday life.

In a world as fast as the one we inhabit, the silence of the bedroom gives us the opportunity to reflect on our lives or on those important problems that sooner or later we will have to solve. At least until the dream, inevitably, ends up defeating us.

Some people, however, experience this very moment as something turbulent and very difficult.

As soon as your skin caresses the sheets, a battalion of intruding thoughts, of worries and uncomfortable images roar through every corner of his mental life.

Sometimes they stay late into the night or even continue to vibrate at dawn.

In general, it is an experience that is described as unpleasant and that can lead to a significant deterioration in the quality of life in the medium term.

For all this, it is possible that sometimes we wonder why it happens and what we can do to avoid it.

In this article we will try to shed light on such unknowns.

Rumination, an insistent and unwanted companion

To better understand this problem we must first know what rumination is.

As a clinical phenomenon, it describes a series of invasive and persistent thoughts about negative events of the past or of an eventual future.

These end up precipitating an intense activation (physiological and cognitive). Activation, in the late hours of the day, hampers the delicate process that leads to sleep.

Some researchers consider rumination to be a mechanism aimed at facilitating problem solving. Although its inflexible nature does not usually produce fast, effective or efficient alternatives.

In fact, it can trace a recursive cycle of doubts that grow exponentially and that turn the original situation into an increasingly diffuse and unsolvable mess, which paradoxically worsens the worries even more.

People who suffer from an anxiety disorder tend to identify it easily and even recognize it as the prelude to a worsening in their symptoms.

Nonetheless, rumination has the ability to break into anyone when circumstances align. Thus, it stands as one of the most frequent causes of insomnia in the general population.

It is not easy to pinpoint a single cause for which these thoughts emerge, as it is a problem that occurs in very disparate individuals and times.

However, those with an extremely perfectionist attitude may refer them more frequently.

It happens to them because they tend to get caught up in the search for unequivocally beneficial solutions where all possible courses of action harbor a loss or resignation.

It can also be common in people suffering from generalized anxiety disorder, a clinical entity whose central symptom lies in concerns that extend to a wide range of everyday situations.

Those with obsessive compulsive disorder or post-traumatic stress disorder are equally vulnerable, since in both cases intrusive and unwanted thoughts are appreciated with deep affective resonances.

Beyond these mental health conditions, excessive exposure to physical or mental stimulation in the hours before bedtime (viewing an exciting movie, reading an intellectually complex work, working on a strenuous task, strenuous exercise, etc.) is known to .) implies an increase in the probability of ending up “tossing and turning” in bed, as it triggers levels of activation incompatible with the physiology of sleep.

On the other hand, distress or negative stress can also be related to the phenomenon of nocturnal rumination.

This term precipitates a subjective state of alert to situations that are valued as overwhelming in relation to the resources perceived as available.

These experiences promote feelings of intense restlessness and helplessness, some of which are intimately connected with depressive states.

Other seemingly innocuous circumstances, such as sleeping in a different place than usual, also occasionally generate this uncomfortable situation.

In addition, making use of electronic devices that emit light on the retina (mobile phones, tablets, etc.) interferes with the central synthesis of melatonin, a hormone that requires absolute darkness and that decisively contributes to improving the quality of sleep.

Impact of rumination on sleep quality

Often, people with insomnia tend to attribute the problem to cognitive factors, rather than physiological ones.

That is, they usually identify as their main cause the thoughts that invade them in bed, without taking into account sweating, agitation or acceleration of the heart rate (even if they suffer from them).

Insomniacs who tend to ruminate in bed and stay awake they may develop a certain fear that the situation will end up repeating itself in the immediately following nights.

Therefore, they anticipate new difficulties and face bedtime with pessimism. In this case, it is possible that your recurring thoughts consist of a rigid imposition of the need to sleep, which ends up having the opposite effect.

For all these cases, without exception, it is advisable to improve our sleep hygiene.

Habits such as showering with lukewarm water before bed, avoiding exercise or heavy meals at untimely hours, scheduling relaxing activities after dark, or learning relaxation strategies have been proven to have a positive effect.

Adopting these routines (which are also simple and pleasant) will result in the quality of our sleep and, consequently, in our mental health.

This article originally appeared on The Conversation and is published on BBC Mundo under a Creative Commons license. You can read the original version here.

5 apps to meditate and improve sleep