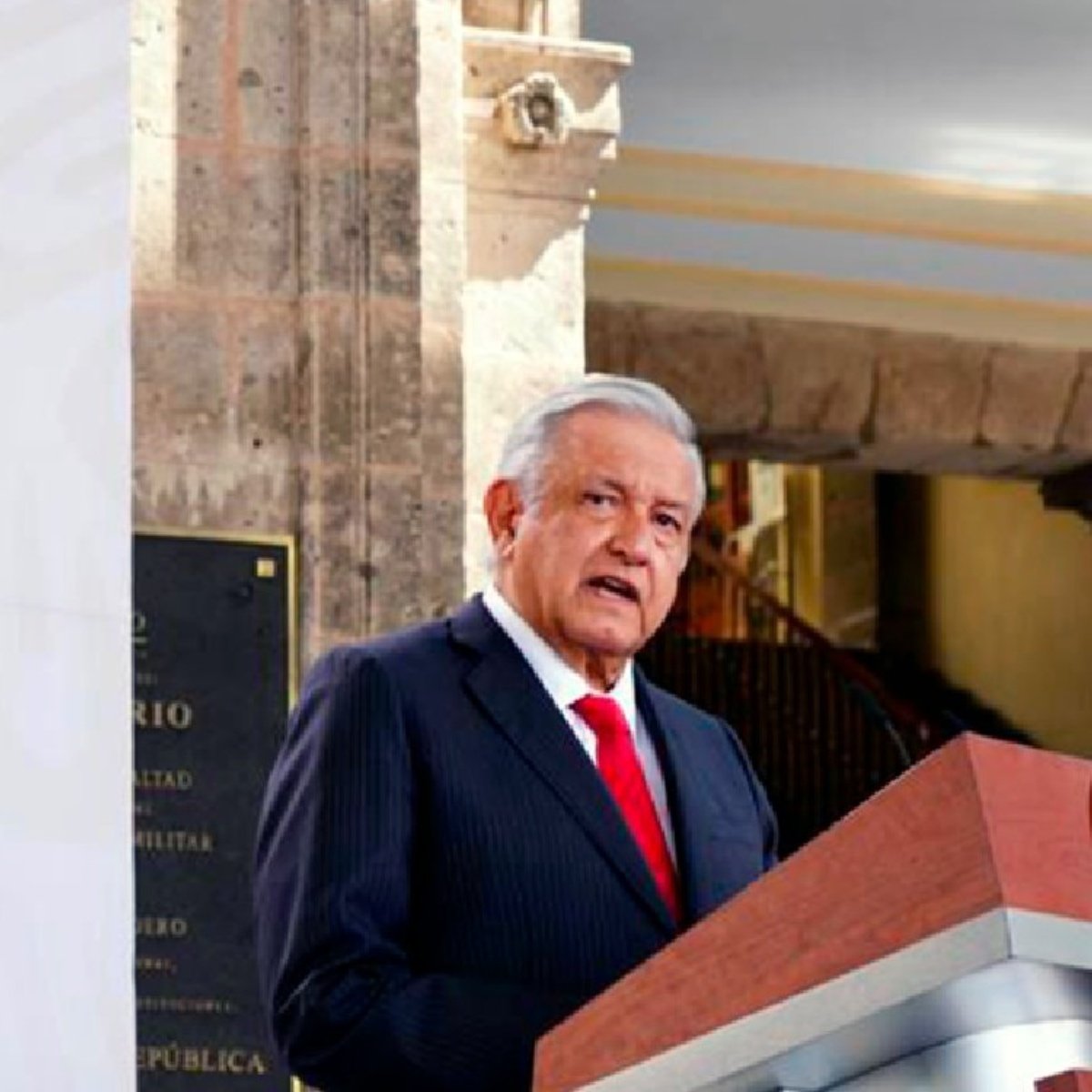 The president of Mexico, Andres Manuel Lopez Obrador (AMLO)in view of the 33 representatives of countries in the Latin American and Caribbean region asked to consider replace to the Organization of American States (OAS).

Since according to him, this body maintains the policy of the last centuriesas well as an interference to “put or remove rulers” taking into account superpower considerations.

Following this he called the OAS “nobody’s lackey”while meeting with representatives in Chapultepec Castlein Mexico City, the meeting was also a ceremony to commemorate the 238th anniversary of the birth of the liberator Simón Bolívar.

AMLO asks to have an organization similar to the European Union

The Mexican president indicated that the organization that would replace to the OAS should be autonomous“no one’s lackey”, as well as mediatorat the request and acceptance of the parties that comprise it, added:

“The proposal is neither more nor less than building something similar to the European Union, but attached to our history, our reality and our identities”

He said that in this organization it would have principles such as non-intervention, self-determination of the peoples that make it up and the search of peaceful solutionsadded that he had already proposed a union proposal to Joe Biden, President of the United States, mainly to an economic intervention.

The president of Mexico has reported that next may 24 your administration will start with immediate hiring for medical specialists available in the country, they will have a place as well as “the best salaries”.

Via AmericanPost.News We also inform you about “Now we are looking for them,” AMLO responds to the number of missing persons in Mexico.