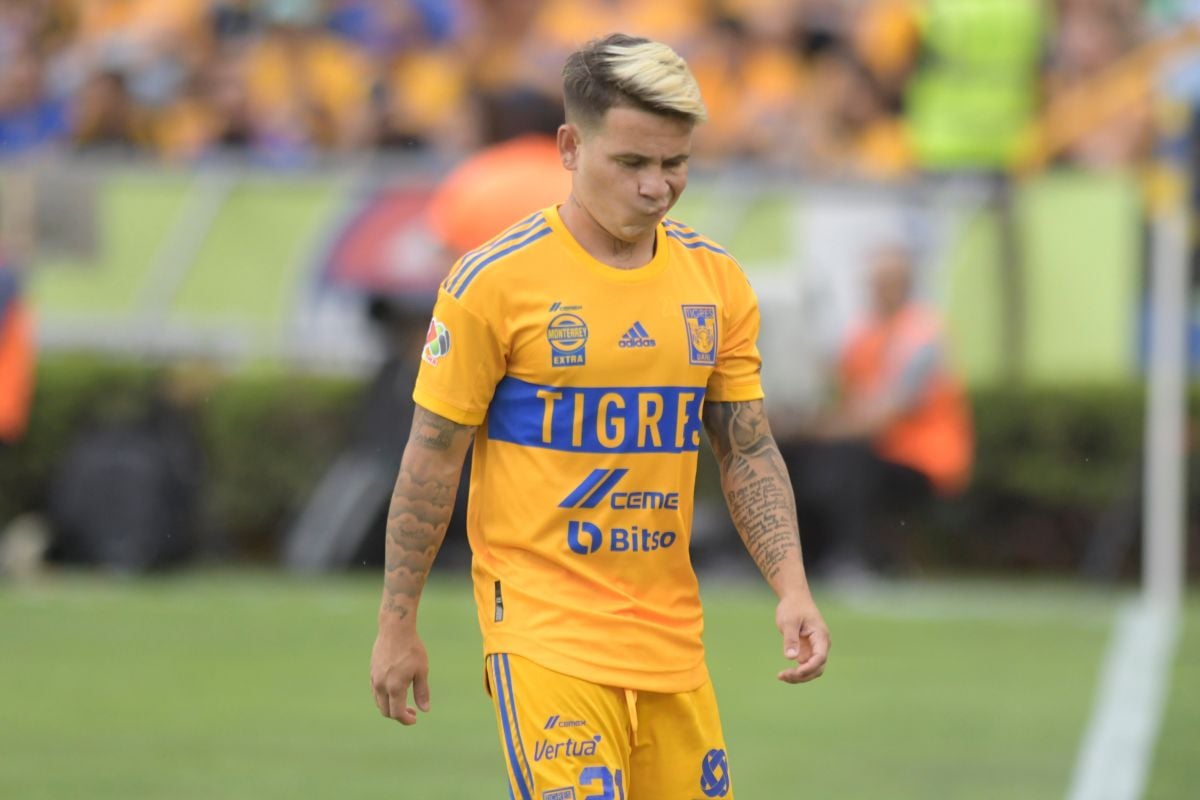 Finally, the departure of Yeferson Soteldo from Tigres and his return to Santos in Brazil, a team that saw him triumph and where he was the protagonist by taking them to the final of a Copa Libertadores, took place. With this movement everyone involved wins.

First the Tigres win by leaving a player they didn’t count on and that he was always in the news for his performance off the pitch. In the second option, the Venezuelan soccer player wins by returning to a club where he triumphed and in which he is an idol.

Similarly, Soteldo will seek to return to his level and for this it is known that he has plenty of talent, so being in Santos will be a gain for him. Among the winners, it is also worth highlighting Santos, who beat a crack in the midst of a complicated economic situation.

The challenges of Tigres before the departure of Soteldo

Yeferson Soteldo’s departure was a bet by the board of the Monterrey team that seeks the arrival of the Brazilian Samir Caetano de Souza, from the English Watford.

The one chosen to leave the club’s discipline was “Soteldinho” who will arrive at a club in Brazil that supported him and where he will surely resume his condition, something that José Pékerman hopes for the next commitments of La Vinotinto.

in the present season Yeferson Soteldo had only played 36 minutes with Tigres. Celebrations, absences and even traffic accidents overshadowed a start to the season that never really started.

Last season he only scored one goal and provided a couple of assists. But he really never finished feeling comfortable in the discipline of the feline group.

Now Soteldo arrives at Santos, a team in which he used Pelé’s 10 and where he left 20 goals of his own.. Already in the “Peixe” they wait for him with open arms with the illusion of experiencing all the magic of their booties.

You may also like
. They have not registered him: Andrés Guardado would be practically ruled out to play the first day with Betis
. Héctor Herrera complained about “wet balls” after falling in the Skills Challenge
. Hugo Sánchez attacks Pumas and assures that they will not receive another international invitation for the “ridiculous” they did