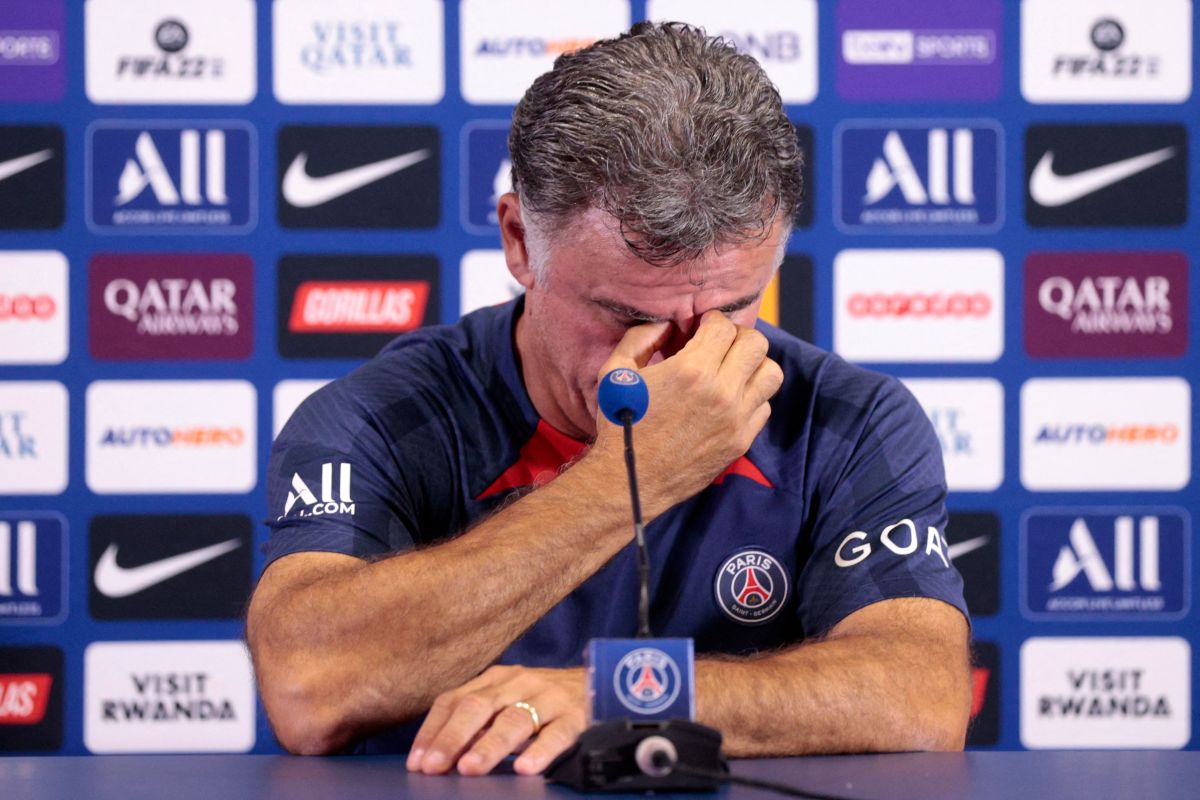 Just a few hours before making his debut in Ligue 1, the Paris Saint-Germain (PSG) phandle for an inconvenience. And it is that the French Football Federation (FFF) has not validated the contract of Christophe Galtier as technical director of the club, given that his UEFA Pro diploma is expired.

“The two-year contract Christophe Galtier as coach of PSG has not been approved by the Federal Commission of Football Educators and Coaches which met on July 28″, reported this Friday the Gallic newspaper L’Equipe.

The FFF informed the coach that has not renewed his UEFA Pro license, something you should do every three years. In this sense, he must regularize his situation as soon as possible to register his link with the Parisian team.

“Galtier will have to write a letter to the FFF committing to comply as soon as possible, probably during one of the next international breaks. Among the other professional clubs, only Jérôme Monier, Sochaux assistant (L2), He is in the same situation.” L’Equipe.

If he meets the requirement of the commitment via letter, there is nothing to indicate that the 55-year-old Galtier will miss PSG’s debut in Ligue 1. His team will debut this Saturday afternoon against newly promoted Clermont, at the Gabriel Montpied Stadium.

You can also read:
– Neymar’s ugly gesture: he “ignores” Mbappé during training and prefers to stay with Messi [Video]
– They affirm that Mauro Icardi and Wanda Nara have intimate relationships “up to 12 times a day”
– PSG opens the exit door to 11 footballers: “for now” Neymar does not appear on the blacklist
– Donnarumma or Keylor Navas? PSG’s new coach chooses his favorite for goal