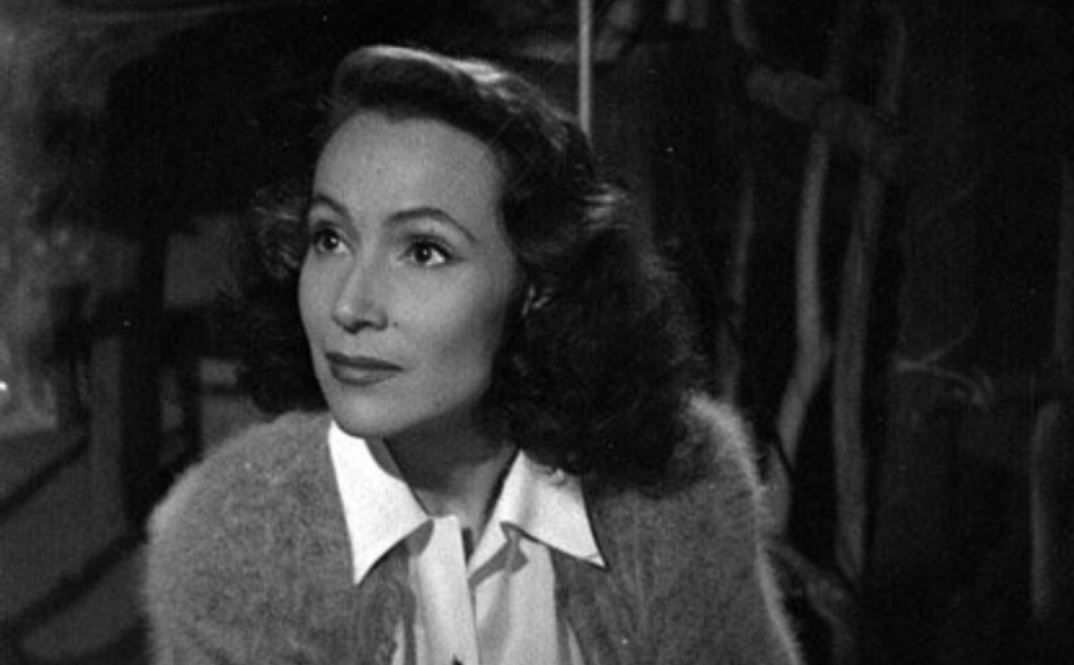 Dolores del Río had a successful professional life, but not a personal one (Photo: INAH)

One of the top actresses Golden era of Mexican cinema and Hollywood was Dolores del Rio, who had to face a life full of successes as well as tragedies one of them was the reason why she could never have children.

Dolores del Río, from a very young age, captivated people with her talent as an actress and her intelligence and beauty, something for which she conquered the heart of her first husband, with whom he arrived at the altar when only I was 15 years old.

Thanks to the fact that Dolores’ family enjoyed an excellent social position, it is known that they participated in charity events. In one of them, the actress met the person with whom she married for the first time: Jaime Martinez del Rio.

Martinez was a man 18 years older than her who enjoyed a wealthy life. He was a writer and lawyer who managed to grow his name to position himself as one of the millionaires in northern Mexico.

Despite the great age difference, Jaime and Dolores married in 1921. On their honeymoon, they celebrated it in Europe; During a long trip, the couple enjoyed their first months of marriage and returned to Mexico more in love than ever, as they had enjoyed unparalleled adventures, such as the fact that the actress danced for the king and queen of Spain.

The happy couple settled in Durango for a while and planned to have a big family. However, a strong economic crisis came to take away almost everything they had.

Although they were going through a very bad time financially, the couple wanted to do everything to fulfill their goal of being a family. Lolita sold all her jewelry and thus helped them sustain themselves financially.

In those days, the star became pregnant with what would be her first child. Both she and her husband were very happy with the news because they would finally become parents. However, they did not expect it to be a complicated pregnancy.

A few months of pregnancy passed when Dolores went through one of the most tragic moments of her life: she had a spontaneous abortion.

In addition to the great loss they were suffering, the couple was also forced to leave the hacienda where they lived and move to Mexico City, where both would try their luck because she was willing to succeed in dance, as was her greatest dream, and also they would seek to have children again.

Nevertheless, Lolita had a very different professional destiny, and her doctor informed her that she could not get pregnant again. And it is that the trauma that the abortion had caused in her body would turn any future pregnancy into something very risky and could lead to death.

Resigned to being unable to have children, one of the most important job opportunities of her life came because, in 1925, Martínez’s friend and painter Adolf Best Maugard visited them accompanied by the filmmaker Edwin Carewe.

Carewe, when he met Dolores, was amazed by the beauty of the young woman and did not hesitate to tell Jaime that he should make his wife a movie star because surely she would earn a lot of money in the industry of the seventh art.

Martínez was not convinced to share the beauty of his partner, but after insistence and financial pressure, he accepted.

Lolita didn’t take long for her to attract the attention of several Hollywood filmmakers, and she began to be one of the most famous women in cinema, something that her husband did not like, so after months of scandals and mistreatment by Jaime, they came to the divorce in 1929. After this, the actress did not try to become a mother again.