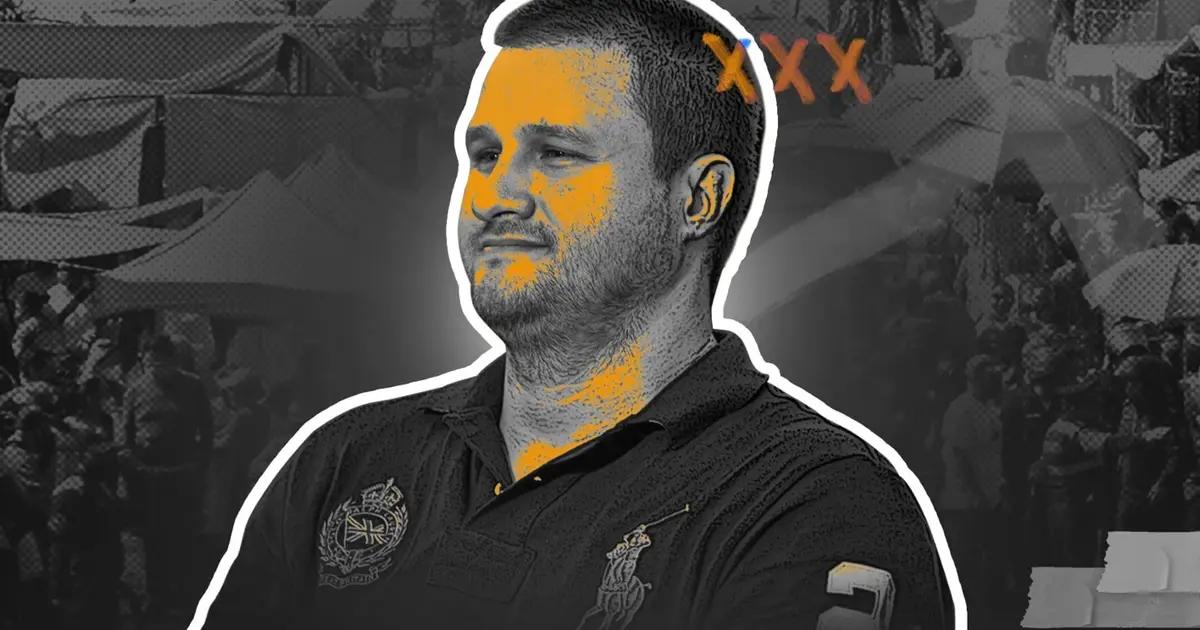 Édgar Valdez Villarreal, better known by his alias La Barbie, suddenly ceased to appear in the records of the Federal Bureau of Prisons of the United States since when entering his data, the record specifies that he is not currently in prison custody.

“Not in BOP custody” can be read in the records. BOP refers to the Federal Bureau of Prisons.

The Borderland Beat portal, which specializes in security and drug trafficking issues, was the one that had access to the records and released the unusual information on November 28.

Although US authorities have not issued an official statement explaining why La Barbie would have left the high-security federal prison in Florida, the background of other criminal leaders allowed them to formulate a hypothesis.

Why would “La Barbie” have been released?

After reporting this detail of Valdez Villarreal’s judicial situation, Borderland Beat revisited the cases of some other Mexican drug lords who faced justice in the US to offer a possible explanation for their alleged release.

One of the reasons that seem to be more coherent would be that La Barbie may have entered the Federal Witness Protection Program (abbreviated as WITSEC), which would have given him freedom under the custody of US marshals, as in the case of Dámaso López Núñez, better known as El Licenciado.

Maybe for the US authorities, the information La Barbie can provide is more valuable than keeping him in prison. Remember that the drug kingpin was very well connected to traffickers and celebrities. Names like Charly López, Sergio Mayer, Platanito, and others, have participated in exclusive parties organized by the drug lord. It is also said that Luis Miguel would have fled Acapulco because of a dispute he had with la Barbie.

López Núñez was sentenced in 2018 to serve life in prison in the US. However, according to the media, his release date changed to February 2021 and was set for August 11, 2032.

The main reason may have been key information provided by an “anonymous” witness to US prosecutors in the criminal case against Emma Coronel, as his statements helped prove that Coronel Aispuro had been actively involved in her husband’s business dealings, Joaquín El Chapo Guzmán Loera.

Another possible explanation for why La Barbie is no longer being held in the federal prison where he was serving his sentence could go back to 2016 when he pleaded guilty to the charges against him: conspiracy to traffic cocaine, conspiracy to import cocaine, and money laundering.

This could have laid the groundwork to reach a cooperation agreement with federal prosecutors so that he would be in the custody of U.S. marshals or imprisoned for detained witnesses.

It should be recalled that, according to documents to which journalist Anabel Hernández had access, Valdez Villarreal had previously collaborated with the US government. When the rift within the Federation became evident, and the bloody war between the Sinaloa Cartel and the Beltran Leyva Cartel began, La Barbie contacted the Drug Enforcement Administration (DEA) and participated as an informant between 2008 and 2010.

Should Valdez Villarreal be released on a reduced sentence, Borderland Beat added, he would not be deported to Mexico, as he is a US citizen born in Laredo, Texas.