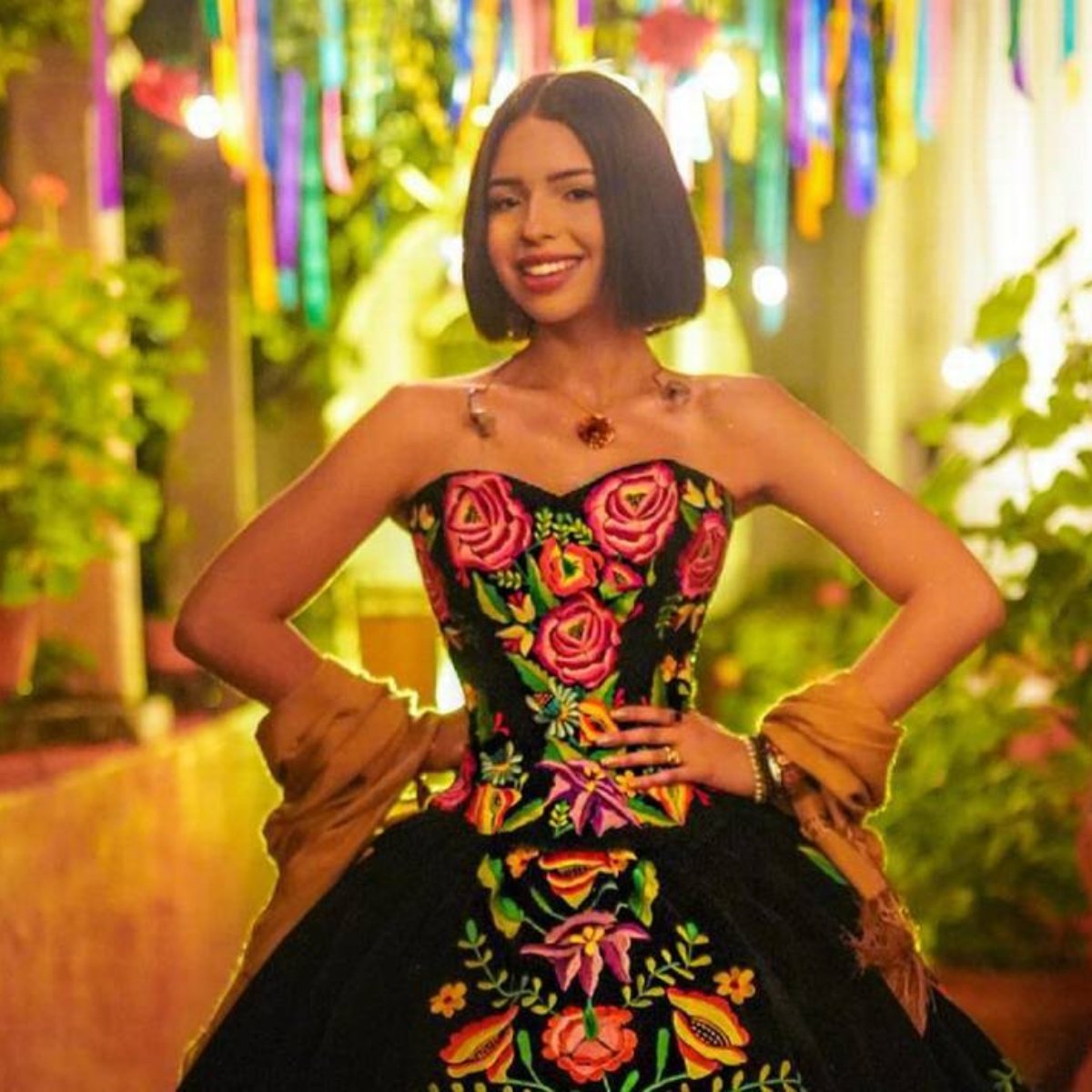 Angela Aguilar is not famous just for being the daughter of the famous singer Pepe Aguilar. She has also gained recognition for her singing talent, so she is forging her artistic career, and her songs are already reaching overseas.

Likewise, she has been nominated for the American Grammy and Latin Grammy and won an award at the recent Premios Juventud 2022. On this occasion, the famous young singer has just received new recognition. What is it about?

Ángela Aguilar is now recognized as one of the most influential women in the country and is placed on a list that brings together 300 Leaders in Mexico since she is a proud representative of the Mexican nationality both in her music and in the incredible typical costumes. Know more about the singer on American Post News.

Angela Aguilar is also enjoying the effort to launch the video clip of her most recent single, “Se Disfrazó,” which was made in Zacatecas. In it, she tells a story like a princess tale, which has delighted her fans.

The video clip was released on the YouTube platform and has already gathered about 2.6 million views. It belongs to his record album Mexicana Enamorada which also won the nomination for Mexican Regional Album at the Premios Juventud 2022.

It may interest you: Ángela Aguilar reveals why NOBODY should touch her before a concert

How much does it cost to hire Angela Aguilar?

Due to her great career, the famous Ángela Aguilar is also building an impressive fortune. They have revealed that the singer charges more than 74 million dollars for a private concert.

This amount increases when the singer sings with her father, Pepe Aguilar. As an extra fact, the young singer has a curious request for her to go on stage.