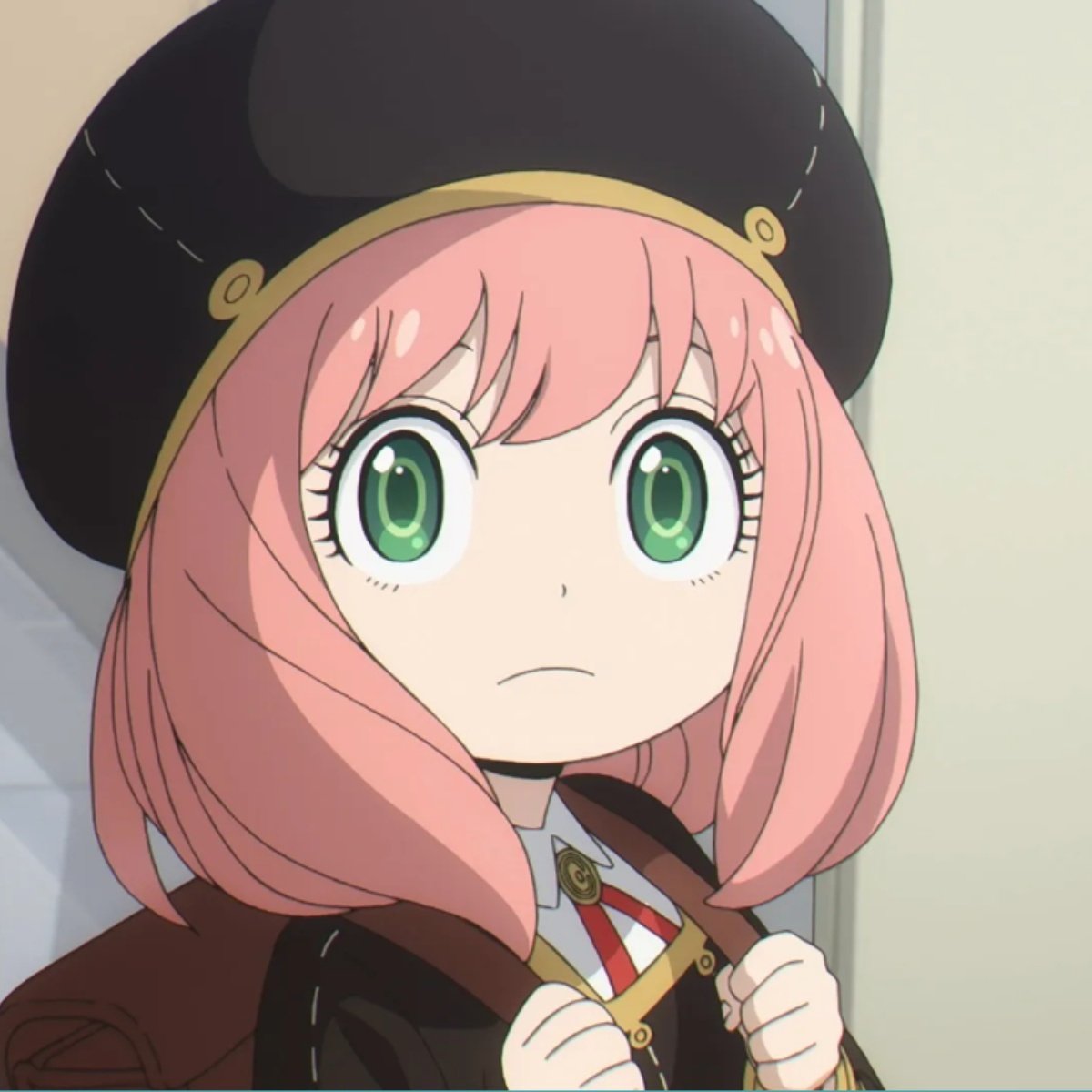 Anya Forger is one of the main reasons people tune in to watch SPY x FAMILY. The adopted daughter of Loid and Yor Forger, Anya herself is a cute and energetic girl. Together, they are an example of a perfect family, at least that’s how she sees them to a stranger.

AmericanPost.News shares with you that it is much more exciting than that. Loid is actually Westalis’s most successful spy, known only by his code name; Twilight (Twilight). While Yor is actually a deadly assassin known throughout the underworld as the Thorn Princess.

Anya herself is actually a psychic who can read other people’s minds. The Forger family is actually a fake family. To carry out one of her most important missions, Twilight brings these extraordinary people together to create a fake family in the SPY x FAMILY manga series.

That said, they don’t know the secret identity of their new family. In fact, Anya is the only one who knows the truth about her real parents. And that’s why she has a pretty unique position in the Forger family.

Anya in the Forger family from SPY x FAMILY

No matter how good Loid and Yor are at lying, Anya will always know the truth behind their words and actions. This means that Anya is the one with the most information within the Forger family, and she can manipulate this information as she sees fit.

It might sound sinister when we put it that way, after all, she’s just an innocent girl. But truth be told, that childish and innocent side of her is precisely why Anya can, and will, manipulate her parents to some degree. In fact, she has already done it several times in the series.

The first and most obvious is when Loid arrives at the orphanage looking for a child to adopt. Anya tells her everything she wants to hear, and even she lies about her age and intellect because she knows what kind of boy Loid needs.

The second most obvious moment is when she talks about wanting to have a mother in front of Yor, who at the time is also looking for a man who is willing to be her fake boyfriend. If Anya didn’t say anything at that time, both Loid and Yor might not even talk about her true intention.

As for the reason Anya chose Yor as her mother, well, because she knows Yor’s true identity and thought it would be cool to have a killer mother. In other news, we previously reported that a fan envisioned what Anya Forger would look like as Loid and Yor’s biological daughter.

It may interest you: Bandai and SPY x FAMILY create an Anya Forger Tamagotchi

The future of SPY x FAMILY

Although Loid and Yor are the ones with the cool professions, the one who moves the story is actually Anya. By knowing the true intention behind her parents’ actions, she can more or less guide them to make a decision that benefits her, as mentioned above, and thus move the story forward.

That said, this strategy doesn’t always produce a successful outcome, such as when Loid forces her to study despite her constant protests. Other than that, the main story of Spy x Family is actually Loid’s secret mission, which is entirely up to Anya and what she does at school.

Needless to say, Anya gets a lot more screen time than her two infamous parents. Her activities at school are the heart of the story. So once again, she is the one who moves the story forward.

Although Anya can adjust her actions and decisions based on hearing the thoughts of others around her, especially her parents, the chance of things going according to her wishes is pretty slim. Most of the time, her naive and childish way of thinking actually leads to a much more chaotic and hilarious outcome.

That is why Anya also has the role of a comedian in the story. Sure, we as viewers laugh a bit at the stressful Loid and airhead Yor, but the source of the audience’s smile and laughter comes mainly from Anya and her unpredictable antics.

That moment where he punches Damian Desmond and the nonsensical excuse he says afterwards, along with his absurd facial expression, is easily one of the funniest moments in the series.

Anya is a lovable icon

Whether you realized it or not, Tatsuya Endo, the mangaka of Spy x Family , designed Anya to be a lovable and iconic character. Her physical appearance screams adorable and cute, her energetic yet goofy personality is so adorable, and her random antics will elicit laughter and sympathy from all viewers.

She’s lovable, lovable, and can make you laugh, so yeah, she has the whole recipe for an iconic character. In fact, ever since the series aired its first episode, there have been all sorts of Anya-related memes going around the internet like wildfire. The latest is fans inserting Anya into iconic scenes in other manga, such as Naruto, Bleach, My Hero Academia, and many more.

In short, Anya is the one who moves the story forward, provides some key comedic moments, and is also an icon universally loved by all. So yes, Anya is without a doubt the most important character in the SPY x FAMILY manga and anime that you can see in plus sleeve Y Crunchyrollrespectively.