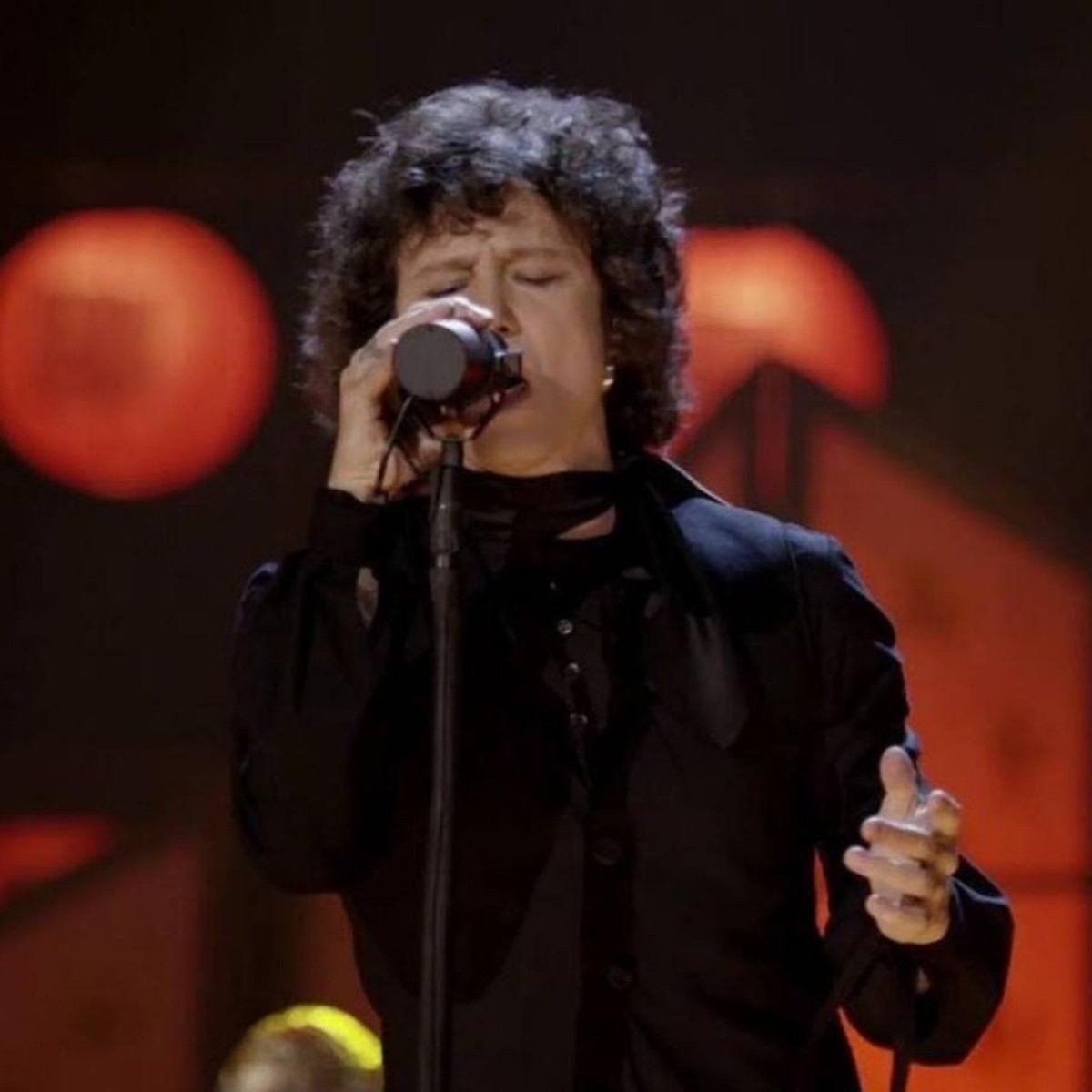 Madrid.- Sad news for the world of music! the spanish singer Enrique Bunbury has announced his retirement from the stage in 2022this after completing their commitments in Spain and the United States in September, causing great surprise among their audience.

Why is Henry Bunbury retiring? As announced through a statement issued on his social networks, the Spanish singer is retiring from the stage due to throat and airway problems.

“What was normally pleasure and delight has become a source of immense pain and suffering,” the 54-year-old artist explained. As he shared, the decision was made after his tour of Mexico, which started with the great illusion of returning to the stage and following international anger.

In the same way, Enrique Bunbury assures that for a few years, every time you start a trip or show have symptoms and pain from the morning until the moment you get on stage, something that never happens to you unless you are on tour.

The malaise has been complaining to Enrique for years and it has cost him to locate and understand it. The artist’s throat closes up and sores and his airway makes even the slightest exertion difficult.

So it is his health problems that have led him to make the important decision, since he considers that at this time he is on time. Fortunately, Bunbury can point out that he has had a 35-year career full of fruits and that he has managed to step on the most important stages around the world.

According to information provided through its website, its last presentation will be on September 24, this in Valencia. Starting this May 6, the tour will start in New York, continue with some cities in the United States and end in Spain.