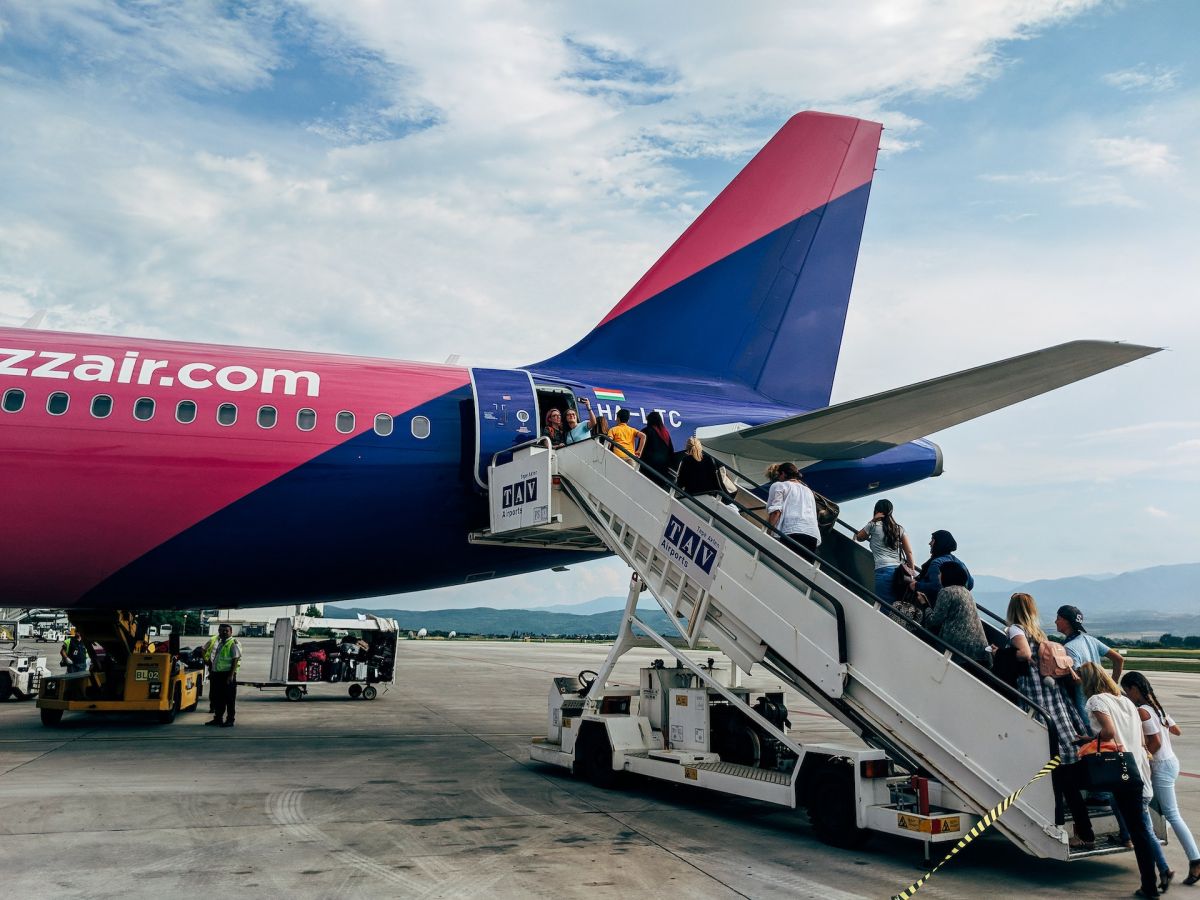 This September 22 officially begins the fall, the third season of the year, which is characterized by the fact that the days begin to be shorter, the temperatures drop considerably, the trees lose their green color to take on reddish tones and little by little the festive atmosphere of December begins to be felt.

Some have enjoyed the summer to the fullest, taking a well-deserved vacation, surely on a beach or, getting to know some place, either inside or outside the United States.

Those who traveled by plane at this time and in the spring noticed that airfares had increased considerably due to the fact that there was an increase in these, in part due to the issue of inflation and also due to the high demand of travelers eager to leave after 2 years of confinement due to the Covid-19 pandemic.

However, Hopper, a specialized site that searches for flight deals, indicated that Fall 2022 is the perfect time to travel by plane.

What is the reason?

The specialized travel portal explained that Airfares will drop by up to 25% this season.

“Airfare will stay at or below $300 in September, before starting to increase slightly in October and November. It will average $368 per ticket in December, peaking at $390 for last-minute vacation bookings at the end of the year.

The drop in fares is due to speculation that there will be a slowdown in the demand for flights in the coming weeks, since most have returned from a summer trip and will wait until December to leave again.

But This does not apply to all flights, since in international ones, prices will remain the same and could even go up a bit due to the cost of gasoline, since fuel represents between 15% and 30% of an airline’s operating expenses.

* The 4 reasons why it is better to choose a plane flight in the morning, according to experts
* What are “ghost flights” (and why airlines don’t cancel them)
* These are the rights that passengers in the United States have in case of delay or cancellation of their flight