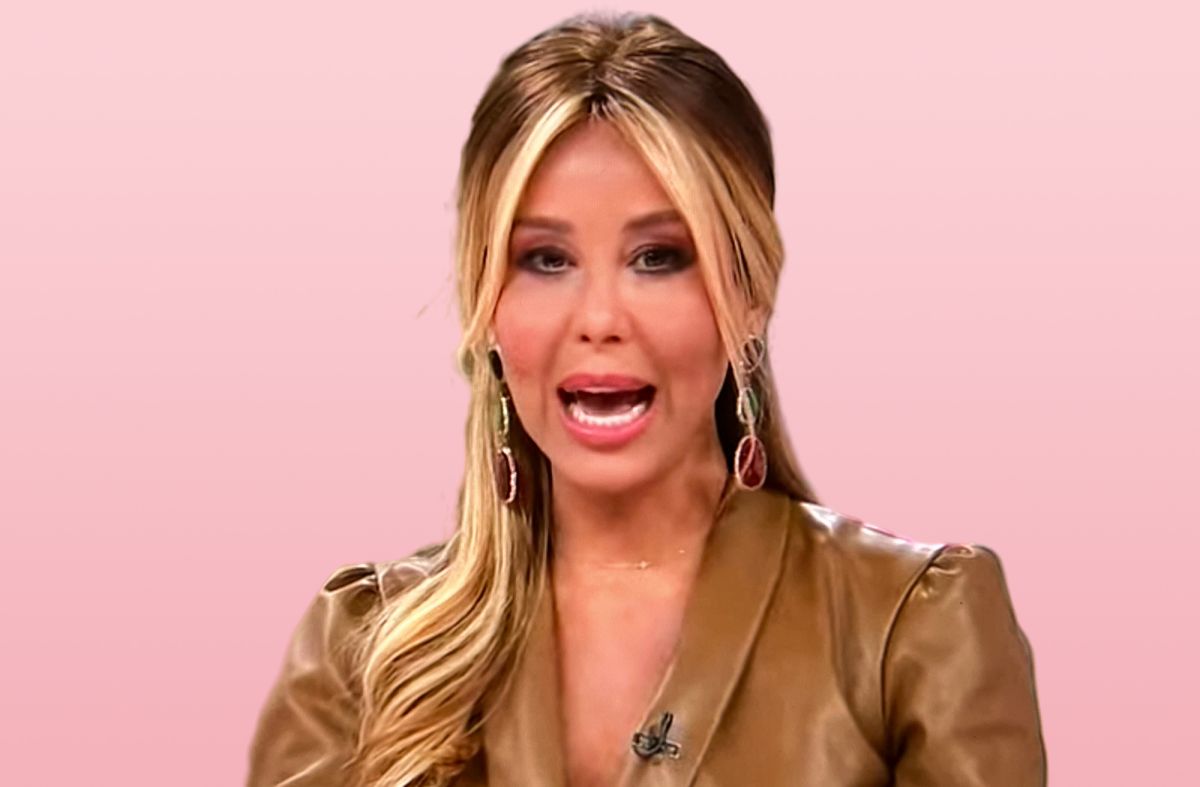 Myrka Dellanos is one of the four hosts of “La Mesa Caliente.” The Telemundo show discusses current affairs as well as pop culture in general. The show opened on Wednesday, May 25, with the sad news of the shooting in Texas, where 19 elementary school children were killed.

Fans of the Telemundo show know that Myrka is a passionate activist in protecting the Second Amendment of the U.S. Constitution. The amendment protects U.S. citizens from being able to bear arms. In the wake of the tragedy at Uvalde Elementary School, many questioned how it is so easy to obtain guns, especially when it has been reported that the perpetrator of the shooting had just turned 18.

However, “La Mesa Caliente” fans could not hear Myrka’s opinion. The former host of “Primer Impacto” was casually absent from the program and did not talk about the issue, and viewers were left with the desire to know what the TV host had to say.

There was a lot of speculation on social networks that Myrka was absent to avoid talking about the topic. But those who watch the daily show know that at the end of the program on Tuesday, May 24, Myrka announced that she would be absent for a few days.

“I’m going to be away for a few days,” Myrka said at the end of the program.

All of her co-stars said goodbye to Myrka by hugging her, and curiously Veronica Bastos asked Myrka, “Who is going to protect me from a shooting?“

The next day the program opened with the news of what happened in Texas with Rebeka Smyth in Myrka’s place. The next block featured Liliana Rodriguez, and Vero announced the day Myrka would return to the show.

“Now we welcome Liliana Rodriguez, who will join us during these days when our dear Myrka will be away. Next Monday she will be here as she said yesterday. So we sent you a kiss, dear, and adored Myrka to where you are,” said Veronica.

Apparently, it was all coincidence, and Myrka had already agreed to be away from “La Mesa Caliente” in May.