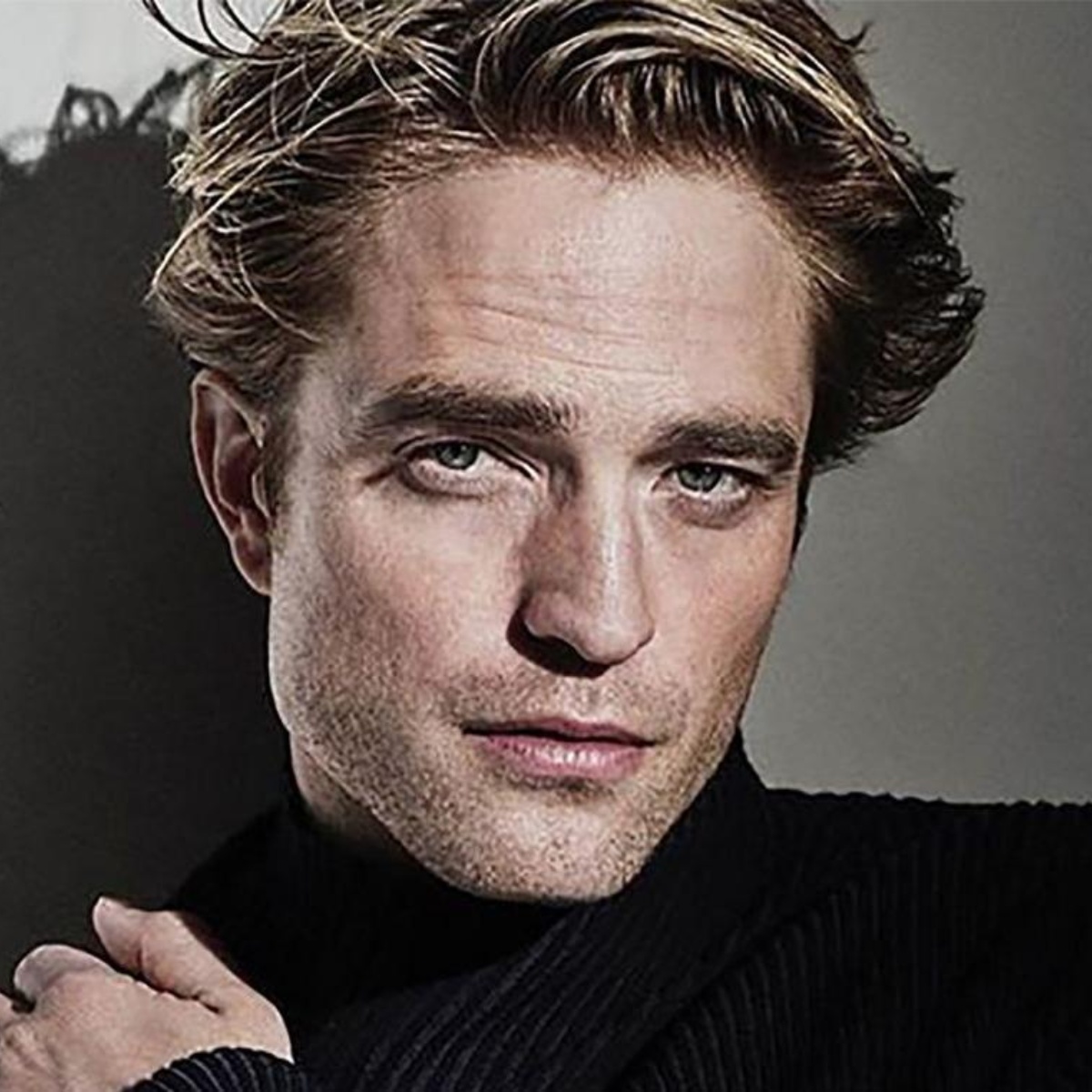 A study in perfect proportions has highlighted the 33-year-old actor Robert Pattinson would be the most handsome man in the world for these reasons that we will explain to you.

turns out Robert Pattinson has a percentage of 92.15 percent in the scale of perfection “Greek Golden Ratio of Beauty Phi”, “Proporción aurea de la Belleza Phi” in Spanish.

It is for this percentage that the handsome Robert Pattinson would be number one on the list created by the plastic surgeon Dr. Julian Silva who made the facial mapping of the faces of different artists based on the beauty standards of the Greeks.

It should be noted that the golden ratio of beauty Phi, with which Robert Pattinson’s face was measured, is a mathematical equation originally used for architecture.

Years later, Leonardo Da Vinci used this equation to recreate the human perfection of the human body in his work Vitruvian Man. Scientists have since adapted the mathematical formula to explain what makes a person beautiful by measuring the length and width of someone’s face and then dividing the results.

It is also highlighted that the total results that are closest to the Phi value, 1.618, determined its closeness to physical perfection, whether facial or corporal.

The most handsome men in the world

The man closest to the value is the handsome Robert Pattinson who got a total of 92.15 percent; Individually his facial features obtained:

It should be noted that after Robert Panttinson on the list are: Henry Cavil with 91.64 percent; Bradley Cooper with 91.08 percent and Brad Pitt with 90.51 percent.