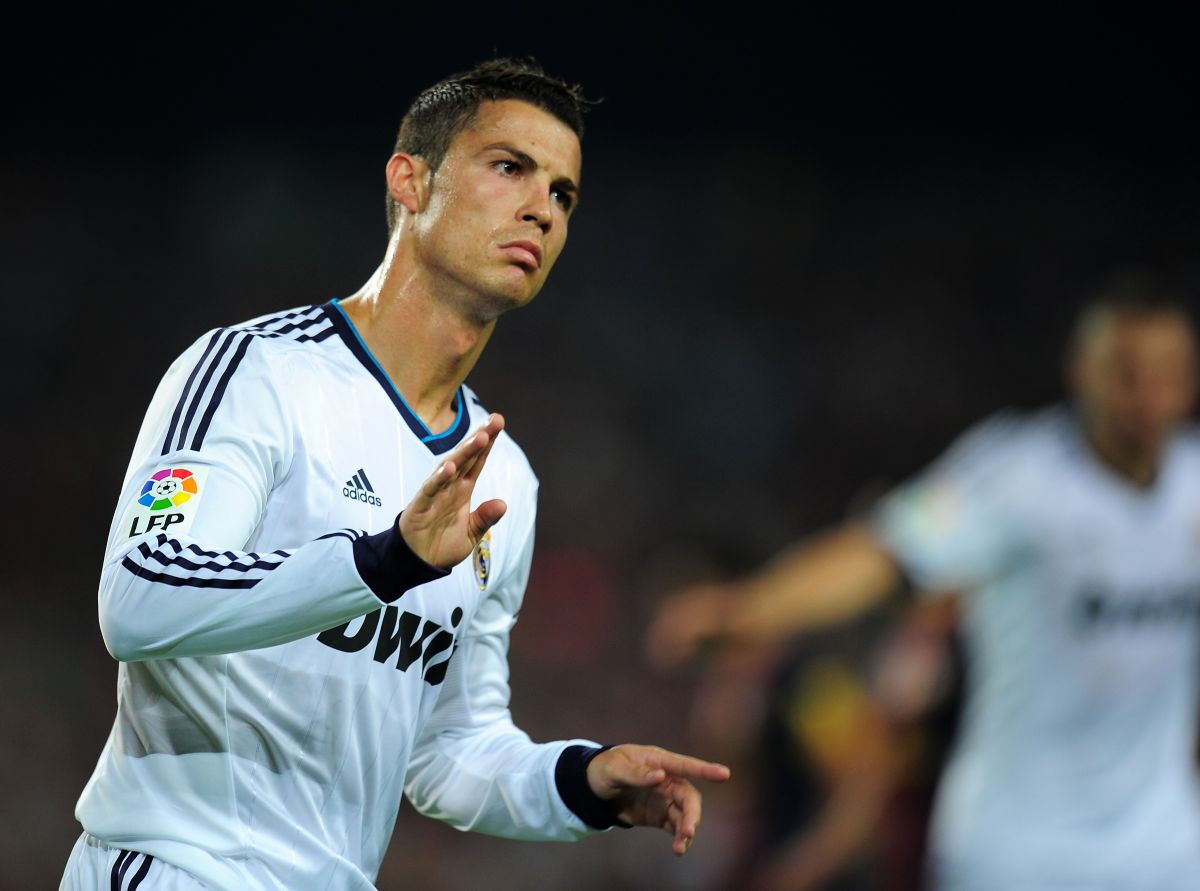 The lack of being able to specify a crack by FC Barcelona and Cristiano Ronaldo’s cries from Manchester United have unleashed a wave of rumors In the environment of both, however, they are all just rumours, which happen from Chelsea, Roma, Bayern Munich and now the culé team.

Cristiano Ronaldo has been linked to many teams and between them there was incredible talk about FC Barcelonaas well as hear it. However, this probability is very low for various reasons.

FC Barcelona has not yet recovered from the farewell of the best player in its history, Lionel Messi, who marked a golden age in the culé team, in addition to the fans who still miss their idol, would not see the arrival of the Portuguese with the best eyes to the Camp Nou.

Has Ronaldo’s arrival at the Camp Nou been ruled out?

However, despite all the arguments put forward, this is football, a sport that has become a business, which is why the arrival of a certain player at a club cannot be completely ruled out.

Proof of this is Laporta’s response when questioned by Ronaldo: “We do not close the door to any player“, Said the president of Barça, a statement that according to the specialists not even he himself believes.

According to the journalist Fabrizio Romano, there is no possibility that the Portuguese will go to Barça, and his salary would be almost impossible to pay.

During his time at Real Madrid, Cristiano Ronaldo starred in the most historic rivalry in football against Lionel Messi’s Barça, one of the epic images was that of the Portuguese vaccinating Víctor Valdés and asking the Camp Nou for calm.

Ronaldo is perhaps the greatest player in the history of Real Madrid and his love for that shield would be an almost moral impediment to signing for the eleventh Barça team.

It will dawn and we will see, for now Cristiano’s suitors are still in the bidding, Chelsea being the one that seems to have the upper hand to ensure the goals of the considered best striker in history.

You may also like
. Bombshell? Chelsea would be interested in the signing of Cristiano Ronaldo
. The debts that Messi and Cristiano must settle in the Qatar 2022 World Cup
. It seems small: Cristiano Ronaldo puts his private jet up for sale due to lack of space