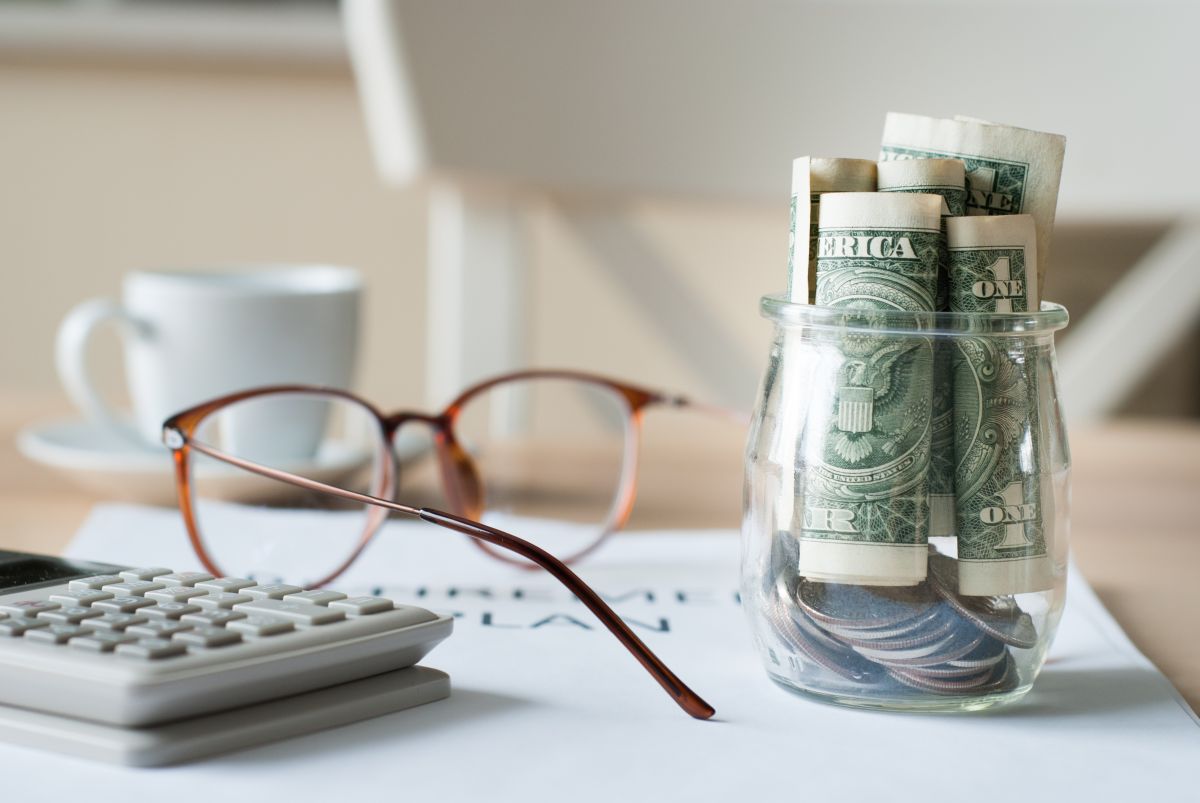 One-third of working-age Americans don’t set aside money for their retirement, even though they know that a retirement is more and more expensiveaccording to a survey by Anytime Estimate.

Experts point out that, to begin with, it is better to make it a habit. If saving is postponed for a long time or money is only contributed infrequently, there is a risk that the savings will not be enough.

Here are the top three reasons most Americans surveyed give to not save money for retirement right now.

1.- Saying that you are too young

About one in five workers surveyed said they felt they were too young to start saving for retirement.

East It is a common and dangerous mistake because old age will approach faster than you expect and the more time passes, the more difficult your task becomes.

If your goal is to save $1 million by the time you are 65, and you expect to earn an average annual rate of return of 7%, You will need to save around $403 dollars per month from the age of 25. Over the course of your working life, a 10-year savings delay will cost you nearly $113,000.

This is because the longer you wait, the less time your investments will have to grow before withdrawing the funds. As a result, you will need to contribute more of your own money to reach your goal.

However, it is never too late. There are several expert tips to help you achieve retirement, even starting to save from the age of 40.

In order to solve the situation, the first thing will be to have some kind of job and, when looking for it, try to find one that offers retirement benefitssuch as a 401(k) with a matching contribution.

If you already have a job, but need all of your income to cover the month’s bills, it might be time to think about a career change or a side job, but some side jobs have startup or ongoing costs, so you need to decide whether to it’s worth it.

3.- Invest in other funds

About a fifth of survey participants said they weren’t saving for retirement because they were prioritizing other investments.

However, if you don’t plan to use that money, you may want to put it in a specific account for retirement. because of the tax benefits you could get.

In those accounts, it is generally not possible to withdraw the money without penalty until you turn 59 1/2.

Tax-deferred retirement accounts, such as 401(k)s and traditional IRAs, provide an exemption. For example, if you earn $40,000 this year and put $4,000 into a traditional IRA, the government it only taxes you on the remaining $36,000. But you will pay taxes on the withdrawals later.

You may also like:
– Rising wages and high inflation, two signs that predict that prices will continue to rise in the US.
– 5 best cities in the southern US to live in retirement with $1,500 dollars a month
– What are the best places to retire in Latin America