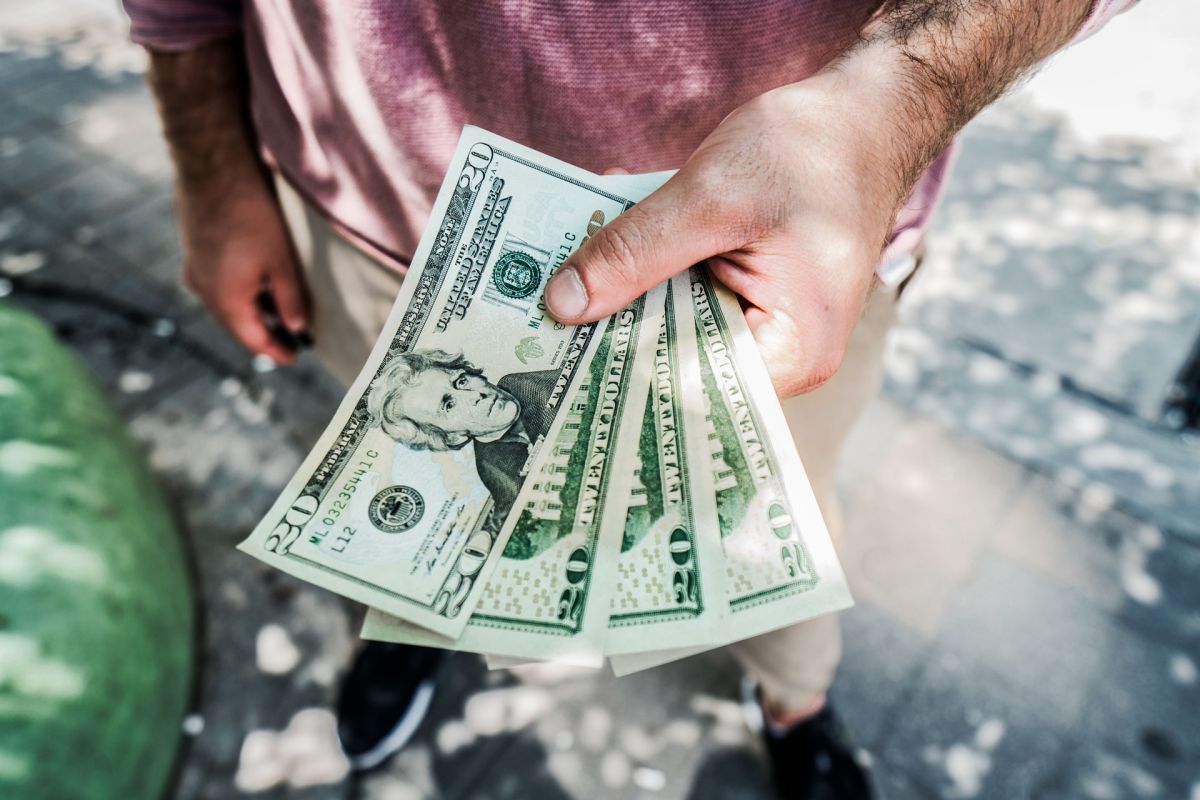 Seniors with Medicare will have to pay more than $ 20 more a month in premiums next year– a large increase that officials attribute in part to possible coverage of an expensive and controversial new Alzheimer’s drug.

The Biden government announced Friday that the monthly premium for Medicare Part B, which covers services like doctor’s office visits, will increase by $ 21.60from $ 148.50 in 2021 to $ 170.10 in 2022. Officials said it’s one of the biggest increases in recent years.

Biden administration officials stressed Friday that most Medicare beneficiaries will also receive a large cost-of-living increase in their Social Security payments next year, which they said will more than offset the increase. of Medicare costs for many seniors.

However, Democrats claim that the news demonstrates the need to control drug prices, pointing out the provisions of the plan Build Back Better from President Biden to lower drug costs.

“Rising drug prices not only make it harder for seniors to afford the drugs they need to save their lives, it also drives up premiums for doctor visits and outpatient care“Said House of Representatives President of Energy and Commerce, Frank Pallone Jr.

“This financial double whammy simply cannot continue, and that is why the Congress Must Pass Medicare’s Bicameral Prescription Drug Agreement which was included in the Build Back Better Act last week ”.

About half of that increase is due to contingency planning to make sure the program has enough money to pay for an expensive new Alzheimer’s drug, whether Medicare decides to cover it, said an official with the Centers for Medicare & Medicaid Services.

That drug, called Aduhelm and made by the Biogen company, has sparked controversy both because of its price, $ 56,000 a year, and because the Food and Drug Administration approved it despite doubts from experts about its effectiveness.

As explained by the FDA, aducanumab, produced by the pharmaceutical company Biogen under the brand name Aduhelm, is the first drug approved to attack the triggering process of dementia, rather than just treating your symptoms.

The FDA, while acknowledging that clinical trial data is not yet conclusive, considered that there was “substantial evidence” for approval. 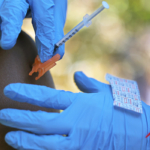 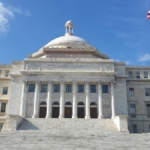 Judge Laura Taylor Swain, who oversees Puerto Rico’s bankruptcy status, approved a debt reduction plan, a decision that will allow the island to emerge from bankruptcy after the hurricanes and the impact of the pandemic prolonged the process for more than four years. It should be remembered that Puerto Rico has been bankrupt since May…

Pew Research: Only 65% ​​of Hispanics would have access to broadband Internet in the US.

Very few Latinos have internet access at home. Photo: Joe Raedle/Getty Images A Pew Research Center survey found that black and Latino adults in the United States remain less likely than white adults to say they own a computer or have high-speed Internet access at home. In contrast, the study revealed that there are no… 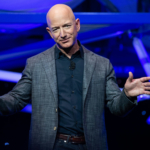 Jeff Bezos becomes the second billionaire to reach space. Photo: SAUL LOEB/AFP/Getty Images Jeff Bezos is one of the richest men in the world, mainly after the success that Amazon has had in the world market. Last year, Bezos stepped down as CEO to pursue other projects such as philanthropy, as well as building his… 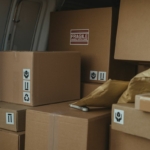 Thieves are finding delivery trucks and trains an attractive target to steal and sell items. Photo: Tima Miroshnichenko/Pexels Thieves in the United States are diversifying their targets and are not just retail stores, as various reports indicate that now point to delivery trucks and trains with parcels, published CNBC. Trains and delivery trucks have become…
We use cookies on our website to give you the most relevant experience by remembering your preferences and repeat visits. By clicking “Accept All”, you consent to the use of ALL the cookies. However, you may visit "Cookie Settings" to provide a controlled consent.
Cookie SettingsAccept All
Manage consent