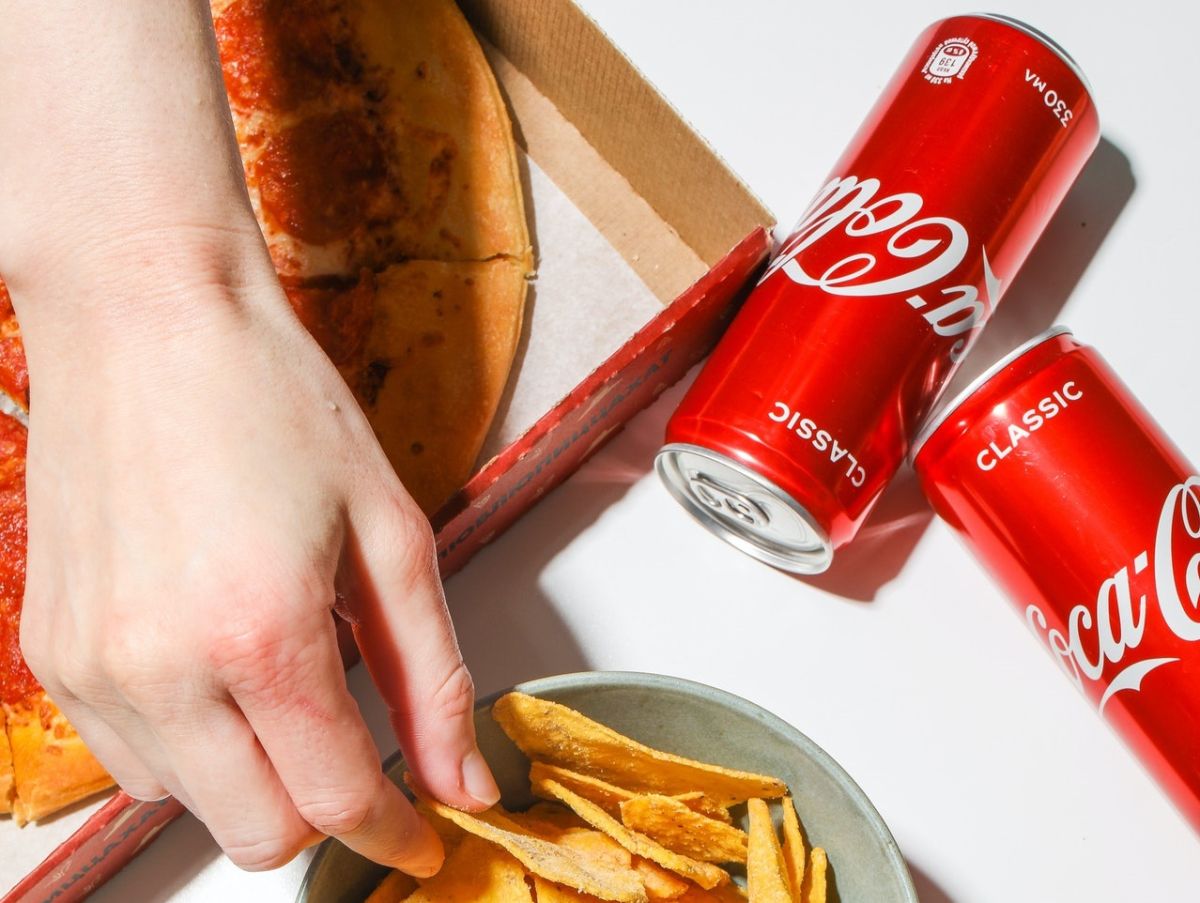 The fierce competition between Coca-Cola and Pepsi soft drinks is evident. Surely you have noticed that in fast food chains and other restaurants, cinemas or other entertainment centers you find one of these two options but hardly both.

At events sponsored by one of these brands, it’s reasonable why you won’t find competing products. But that in your restaurant you cannot find both products and the opportunity to choose the one that is most to your liking has an explanation. The reason would be in the costs, that is, it is more profitable for the business to offer a single brand.

Large franchises such as McDonald’s, Pizza Hut, Burger King, KFC, Taco Bell, Wendy’s, Taco Bell, Subyaw, Domino’s choose between Coca-Cola or Pepsi since as the two soft drink companies compete with each other, make contracts in which they offer their products at a discount to be the only ones, With this, only one brand of soft drinks are sold and customers have no option to prefer a competitor’s drink, according to Just Restaurant Supplies.

While for some people it does not matter what brand of soft drink the restaurant offers, for others it is not, since they have a favorite drink and it may not be the one offered on the menu.

Differences in taste between Coca-Cola and Pepsi

There are those who tend to detect a difference in taste between Coca-Cola and Pepsi; it would not be just an idea. The difference may be due to one of its ingredients.

Pepsi contains practically the same ingredients: carbonated water, corn syrup, caramel color, sugar, phosphoric acid, caffeine, citric acid, and natural flavoring. Did you notice the ingredient that makes the key difference? Pepsi contains citric acid and Coca-Cola does not. There could be the answer as to why its citrus flavor.

The amount of sugar in both drinks is high, considering that 4 grams of added sugar is equivalent to a teaspoon of sugar. A 12-ounce can of Coke has 39g and a can of Pepsi has 41g, which can make it slightly sweeter. There is a greater difference in sodium, Coca-Cola has 45 mg, while Pepsi contains 30 mg.

Another characteristic that can make a difference in taste is in the “natural flavors” that Coca-Cola and Pepsi add to their soft drinks, but those are like “secret recipes” that are not shared with the public.