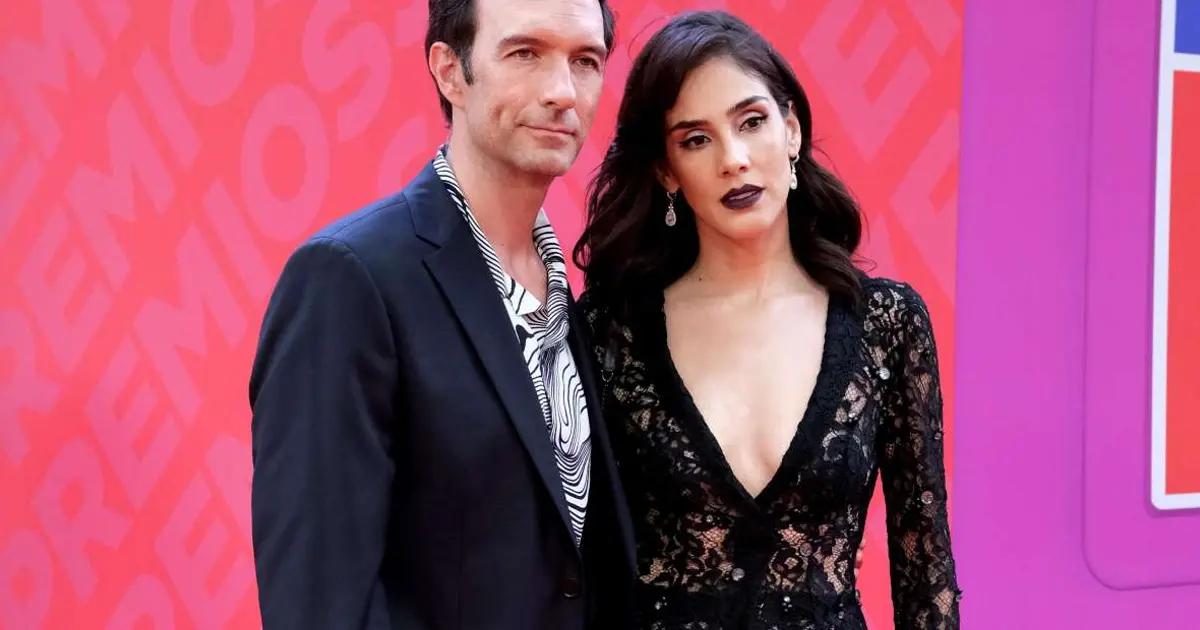 A week ago, it was announced that Sandra Echeverría and Leonardo de Lozanne, one of the most stable marriages in the entertainment world, had decided to go their separate ways.

After eight years of marriage and a son in common, the actress opened up about the difficult personal crisis she was going through.

“The truth is that I have had quite complicated weeks because I have been in a very complicated moment with my husband, we have been together for 11 years and now, suddenly, we begin to see that there is no empathy in certain things, that there is no support,” said Sandra through an interview on the podcast “Señora Punk.”

The singer and star of “La Doña” also commented that she did not want her son to live the same, as she suffered when her parents divorced.

About the reasons and more details that led them to separate, Sandra Echeverría herself declared to the media that they would try to make the breakup happen under the best terms.

“[The reasons for their separation] That we want to keep it very much to ourselves because it is a very personal issue, we are going through a very complicated, very difficult time, but we have to move forward, especially for ourselves, for our son and because there is also much, much love in the relationship,” she commented.

From now on, both will try to start a new chapter in their lives far from each other but united by Andres, their common son.

Sandra Echeverría and Leonardo de Lozanne started dating in 2011. Three years later, the couple said ‘I do’ in a romantic ceremony in South Los Angeles, in front of the sea. Just five months after the wedding, the newlyweds announced that they were expecting their first child. In September 2014, little Andres, now eight years old, came into their lives.