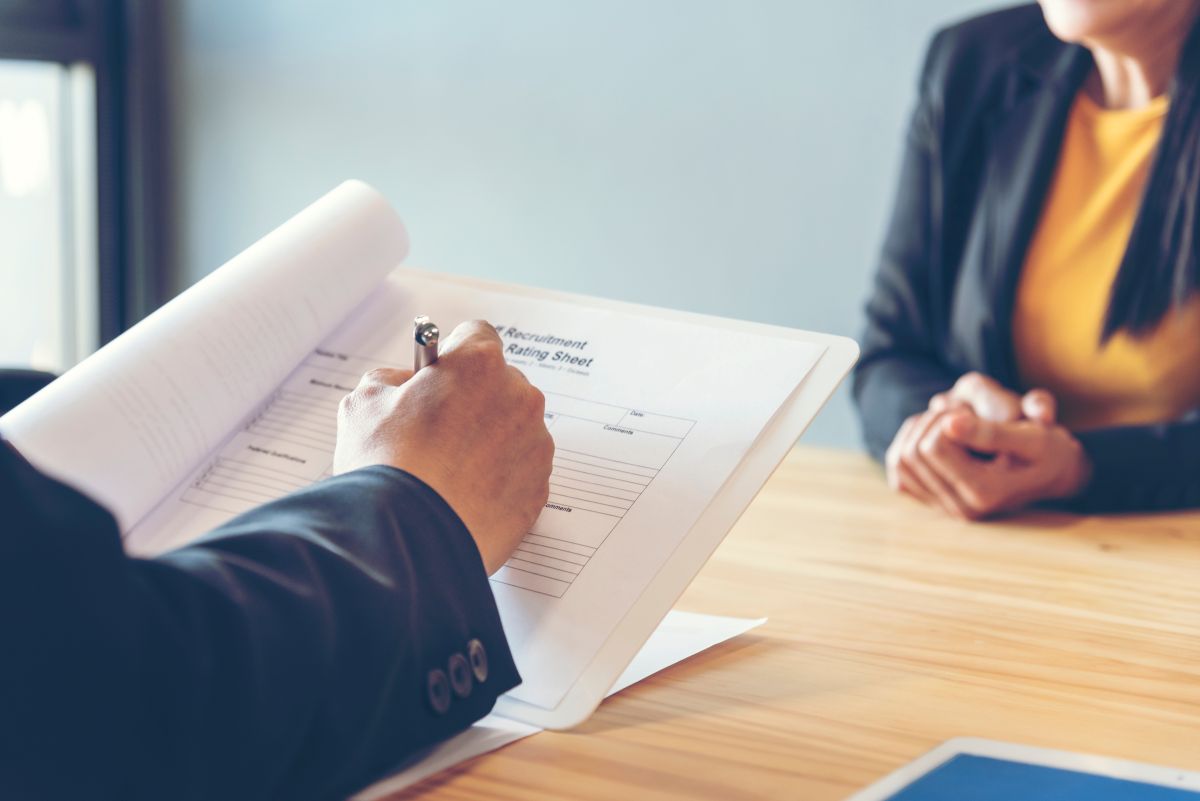 To find a job, in most countries of the world, It is not an easy task. You have to be smart enough to put together a resume that draws attention and be consistent with the expectations of the position, since sometimes, the lack of experience can eliminate us from the search. However, there is also a problem that affects a selective group of people: those who are not hired because they have excellent qualifications. In order to provide an answer to this inconvenience, an expert on the subject revealed on social networks what is behind these elections and spoke of the keys that must be taken into account.

TikTok user @rulewithruna shared a clip in which he talked about his extensive career in his business Runa Career, where he is in charge of giving users a series of tips to generate good impressions in job interviews and such matters. There, he cleared the doubts about a query that frequently comes to him.

“Did you really think that companies try to hire the best and most qualified candidates?”, he asked in the video’s intro. She then gave the answer and explained more details about it. “Well, they don’t. As a hiring manager, you don’t get paid more because your performance is outstanding, but you do get penalized if your candidates quit early or disobey authority,” he said.

In that sense, he pointed out that the “most qualified” candidates are not the ones that stand out. The reason? As she stated, in many cases, they are the first to quit jobs. “What kind of candidates quit early and disobey authority? Usually the smartest or the most qualified, qualified in terms of experience and intelligence,” she revealed.

He also explained that HR employees usually have a list of questions to measure risk that a candidate represents for the company and, in general, they do not place so much emphasis on the ability to perform the required work. “So if they don’t want to hire the best candidates, who do they want to hire? To people with the least amount of risk.” held.

“And that’s what interview questions are for: to gauge your risk. ‘Why did you leave your company?’ measures your risk of leaving again. ‘What is his greatest weakness?’ It’s to see how badly you can go wrong. It’s really all psychology,” she explained.

In a second video posted to his account, he listed the reasons why companies rely on these concepts to recruit people to their team. “If big companies don’t hire the best and most qualified candidates, who does? The new companies. They have seed capital that motivates them to hire the best candidates,” she commented.

Following her remarks, the expert explained that companies are currently looking for professionals who innovate: “In a fast-growing environment, they need high-performance people to solve problems. And it’s also another reason why you rarely hear questions like ‘What is your greatest weakness?’ in an initial interview. Startup interview questions often sound like, ‘There’s a problem here, how would you solve it?’ So they are not afraid that these candidates will leave? Of course they do. That’s why they give you such good benefits and pay you based on the problems you can solve instead of the years of experience you have.

So far, the video has racked up thousands of comments, with users talking about their experiences and thanking him for the advice.

* Good teen jobs are plentiful this summer: Here’s how Learn4Life students are groomed to get them
* Human Resources expert assures that she was denied a job for “smiling too much” in a job interview
* She was rejected from a job interview for a reason that has been criticized