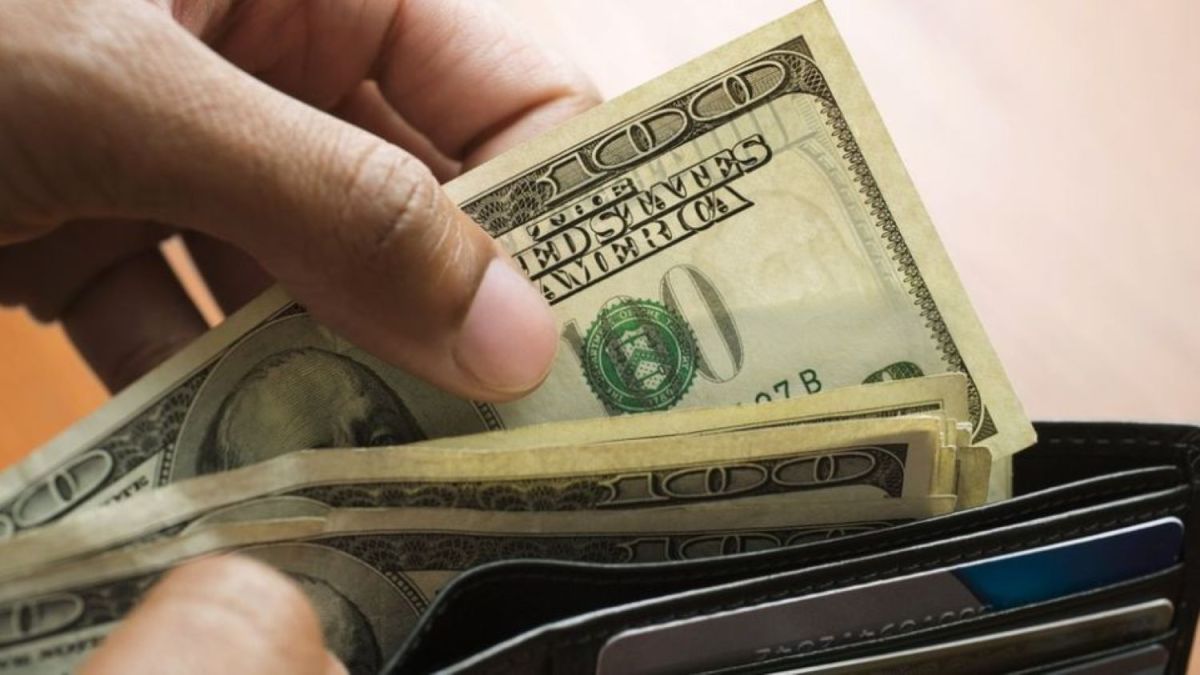 If the imported products in your country are more expensive, it is not by chance.

This year the currencies of the largest Latin American economies have suffered sharp falls against the dollar amid a complex economic recovery after the 2020 recession derived from the covid-19 pandemic.

“Currencies in Latin America have had a performance much worse than others in the emerging world this year, with the notable exception of Turkey, ”Nikhil Sanghani, an economist specializing in Latin America at the British consulting firm Capital Economics, tells BBC Mundo.

Precisely, if it were not for the devaluation of the Turkish lira (-46%), Latin America would be leading the losses in relation to other emerging economies.

This downward trend occurs despite the general recovery in commodity prices, the economic recovery of countries, and interest rates in most Latin American economies this year.

Those factors could have boosted local currencies, but they haven’t.

One of the reasons for this phenomenon is that there is a wave of political changes and uncertainties that are affecting the foreign exchange market.

“Fiscal political risks have had a great impact on the currencies of the region,” says Sanghani.

Especially in the current context in which countries had to increase fiscal spending to face the social effects of the pandemic and governments increased public debt.

For example, the expert points out, in Brazil and Colombia, there are concerns about the fiscal situation, since the governments of both countries have moved away from their original austerity plans.

In other countries, such as Peru and Chile, investors are concerned about the uncertainty generated by political changes.

While in Peru the details of the economic policies that President Pedro Castillo will promote during his term are still unknown, in Chile there is uncertainty regarding what the new Constitution that the country will approve next year will be like and the outcome of the elections next 19 from December.

“We believe that these fiscal and political risks they will remain high in the region, which is likely to keep currencies weak for the next year, ”says Sanghani.

However, as foreign exchange markets are highly volatile (constantly rising and falling), any change in domestic or external conditions can transform projections.

In practice, when a good flow of the dollar exists in the market of a country, its price is reduced. The same thing happens the other way around. When there is a shortage in the circulation of the dollar, the value rises.

So far this year, the currencies of the six largest economies in the region have suffered sharp falls, amid a rise in interest rates promoted by central banks (the body in charge of the countries’ monetary policy) to control inflation.

In Argentina the local currency has dropped 17%, in Chile 15.7% and in Colombia 13.4%, according to data from Capital Economics.

When comparing it with other emerging markets in the world, Latin America shows a clear trend towards the devaluation of its currencies.

More recently, the appearance of the omicron variant has once again shaken the markets, strengthening the dollar, considered one of the main havens for capital in times of storm and uncertainty.

What happens when the currency of a country goes down?

When the dollar rises, the imports become more expensive, not only for households but also for companies, since the national currency has a lower value compared to the foreign currency.

This causes inflation to tend to rise because imported items and domestic products with imported inputs become more expensive.

Basically, the money families live with remains the same, but it has lost value internationally.

The interest payment on the country’s foreign debt in dollars also rises.

On the other hand, among those who benefit are exporters, since they can sell their products at more competitive prices in the international market.

So does the tourism sector by becoming more attractive to foreign travelers.

And who receive dollar remittances they will see their income multiplied automatically.

The strange case of Turkey

The country that has caused the most surprise this year with the collapse of its currency is Turkey.

The lira hit all-time lows in recent days, but President Recep Tayyip Erdogan is pushing ahead with his “war of economic independence,” backed by low interest rates.

The simple reason for the collapse of the Turkish lira is Erdogan’s unorthodox economic policy of keeping interest rates low to boost Turkey’s economic growth and export potential with a competitive currency, explains Ozge Ozdemir, a journalist with BBC Turkey.

For many economists, if inflation rises, it is controlled by raising interest rates. But Erdogan has decided to go a completely opposite path.

The country’s economy relies heavily on imports to produce goods, from food to textiles, so the rise in the dollar against the lira has a direct impact on the price of consumer products.

The loss of value of currencies is closely related to inflation, which has been skyrocketing in several countries around the world.

“Latin America will be the region with highest inflation on the planet this year ”, Juan Carlos Martínez, professor of Economics at IE Business School, Spain, told BBC Mundo a few weeks ago.

“What we see is a perfect storm,” he added, because elements such as the depreciation of Latin American currencies, a global context of high liquidity, traffic jams in the supply chains, an increase in the price of food and energy, together with a strong recovery in consumption.

Just take a look at what is happening in the largest economies in the region: the cost of living in Argentina has shot up to 52.1%, while in Brazil it rose 11.1% and in Mexico 6.2% in October, in relation to the same month of the previous year.

Inflation is – and probably will continue to be – one of the great issues in the region.

The coming year can be very challenging as several of the fiscal stimuli that had helped families cope with the economic crisis that began with the pandemic have begun to be withdrawn.

And with the low growth expected for 2022, it would not be strange for social unrest to reignite, another element that may eventually affect the exchange rate.

From the political front, next year there will be elections in Colombia and Brazil, a new element of uncertainty that may affect exchange markets.

And from the side of the pandemic, economic and financial stability will continue to be closely linked to the evolution of covid-19 and what happens with new variants, as happened recently with the appearance of omicron.

Experts agree that, for now, there is no recovery in Latin American currencies, but as we already know, in such a changing global scenario, there are more doubts than certainties.