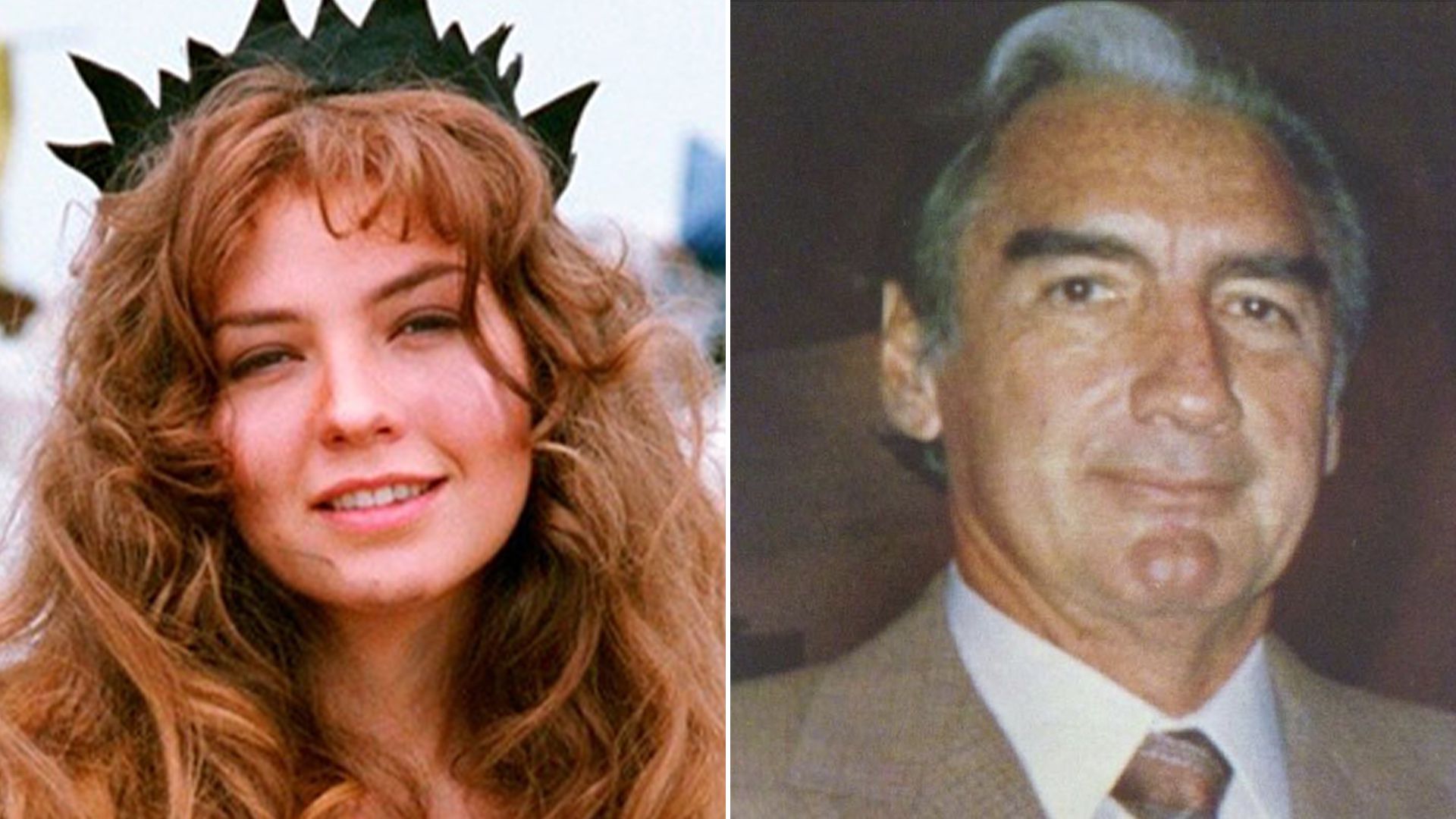 Talk about the golden age of Televisa is a necessary reason to relate it to its founder Emilio Azcárraga Milmo. The businessman was in charge of selecting the talent that participated in all the programs offered by the television station since its creation in 1973 with the merger of Mexican Telesystem -that belonged to his father Emilio Azcárraga Vidaurreta– Y Independent Television of Mexico.

For this reason the actors and actresses who had migrated from the theater, teletheater or cinema always sought the approval of who immortalized their name in Mexico as The Azcárraga Tiger. There was no soap opera where its protagonists or antagonists were not approved by him, despite the fact that the producers or casting directors “apparently” had this responsibility.

On the San Ángel television station it was known who the spoiled ones were and for those reasons personalities such as Veronica Castro, Lucia Mendez, Miguel Aleman Velasco, Ernesto alonso, Valentine Pemstein, Jacobo Zabludovsky or the most popular Juan Dosal they always had privileged places within the productions of the telecommunications magnate.

After a great success in the 80s with melodramas that today are cultural references of the country such as Cradle of Wolves, Wild Rose or The Strange Return of Diana Salazar, Emilio Azcárraga Milmo had to make the decision of who would be the actress to star in the company’s new great bet: Maria mercedes (1992).

To the surprise of the viewers, critics and colleagues of the company, the great protagonist was awarded to Thalia, who with just three titles I did not have a great track record. Although the singer was already somewhat known in the country for her work within Timbiriche and his debut as a soloist with his self-titled album in 1990, his little time on Mexican television was highly questioned.

The first rumors suggested that the singer had sought a way to continue her rivalry with Paulina Rubio, who had made her acting debut in 1988 on the soap opera Passion and Power, since it had been announced that she would also be a soloist just a few months after Thalía was.

Although for many people this situation made sense, for a few others and especially for entertainment journalists the choice of the singer was a great surprise. That was how the rumor between a supposed romance between The Azcárraga Tiger and Thalía started and it took much greater force when said melodrama became a success and that the singer was offered almost immediately and with a primetime telenovela Marimar, which he interpreted with Eduardo Capetillo.

Despite the fact that since 1990 the businessman maintained a formal and public relationship with Adriana abascal, Miss Mexico in 1989, the offer of Maria, the one from the neighborhood for the pop singer with the most expensive contract in the history of Televisa, as said by Thalía herself, ended up feeding these rumors that lasted until 1997 when The Azcárraga Tiger died aboard a luxurious yacht.

In 2015 the radio and television host Maxine woodside mentioned in his popular show All for women the reason why the interpreter of hits like I do not remember, Since that night or You got lost my love became one of the great spoiled by Emilio Azcárraga Milmo:

“Thalía was very spoiled The Tiger, very […] had an affair with The Tiger and he was dead of love for her. If he hadn’t died, I think he would have divorced Adriana, well he didn’t marry her, but yes I think it would have been good with her”, Mentioned the driver, although nothing was ever confirmed and everything continues to be a rumor.

The detail that united Porfirio Díaz and El Tigre Azcárraga

How was the wedding of Tigre Azcárraga in Paris

Who was the impossible love of Tigre Azcárraga