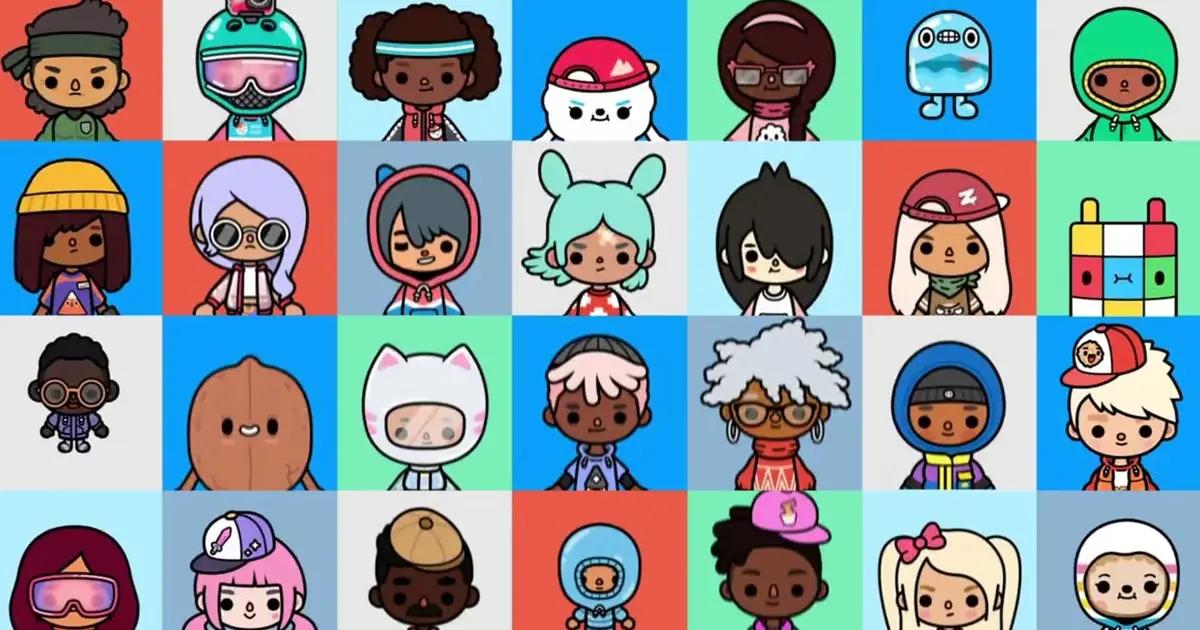 Although it may sound strange to think about it, YouTube is mainly consumed by minors, a proof of this is that five of the ten most viewed videos on the platform are focused on children. Hence the need to strengthen access to content on the application.

In recent months the platform has been flooded by a type of content that is not suitable for minors but, at the same time, is focused on them. We are talking about the videos created around the game Toca Life World, in which reference is made to topics such as rape, physical violence, pregnancy, depression, and loneliness, in a ‘childish’ style that would have no reason to be in the video application.

Toca Life and the videos are not suitable for minors

This video game is free for mobile devices. Its concept allows players, usually minors, to create characters, scenarios, and stories to their liking, with several customization tools that captivate this audience.

On YouTube, game content is uploaded, telling the stories created. On the one hand, very useful educational videos contribute to this stage. Still, there is also a dark side where you can find videos such as: ‘I got pregnant at ten years old,’ ‘My parents married me to a grandfather when I was 10’, ‘I got my teacher pregnant,’ ‘My boyfriend cheats on me with my mom’ or ‘The brother who set him on fire.’

A panorama that from the start is not suitable for minors, especially when seeing the covers that are explicit with sexual, violent, and sad images taking the graphic style of the game. While some of these videos do not show exactly what their title says, those who see them are because they are attracted by the name or the image, being a key morbid tool for a generation that focuses on the visual.

“If we think about platforms and social networks, they focus on audiovisual. We as adults were educated with reading and text, but kids today are more attracted to visual applications,” says Judy Benavides, head of the Safe Internet center of Red PaPaz in Colombia, a parents’ guild.

This type of content is available on YouTube. Although in several places they denounce that it is also found on YouTube Kids, during the investigation, nothing of this type was found in that application, but only focused on educational or funny stories.

However, it isn’t easy to know who is behind these videos because the level of editing of many of them is too high for a child under ten years of age to know to achieve it since some have elements that are not even in Toca Life. But if this is the case, that a child is behind some channels, there would be a big problem in front of us.

“There we would suddenly be talking about children, who are not even being watched by their parents and who perhaps are also living violent or abusive experiences at home and are suddenly showing them through the videos they upload,” says Fideblaymid Cruz, a psychologist with an emphasis on video games.

Beyond the people who are generating the content, they are taking advantage of the morbidity and the interest that something unknown can generate in children to gain followers, views, and money, because even the channels themselves put in the descriptions that, although the video is not explicit, they use morbid thumbnails because that way they gain reproductions.

The impact of these videos

It is important to understand the scope of this situation because it is being directed to an audience that is learning to know their environment, which is easy to manipulate and seeks to replicate everything they see using the Internet.

Cruz assures that the first thing is that no child should be exposed to this content “because they don’t understand it and are very vulnerable. So, not understanding it will have “emotional and psychological” effects, which can be reflected in nightmares or fears.

But there are other effects, such as believing that what is seen in the videos is real, which translates into confusion.

“One example is the Sugar Daddy story because a girl will think it is normal for a 10-year-old girl to get close to a 74-year-old man, marry him, and live happily ever after. That is dangerous,” says the psychologist.

Parallel to these situations is dangerous, violent, or inappropriate behaviors. “They can develop racist, sexist, sexist, homophobic behaviors and physical harm such as self-harming or hurting others. All because they do not understand these consequences.”

Stopping this type of content is complicated due to the multiple open channels and how the stories are hidden. An example is a video called ‘Father’ and, in the background, hides the story of a father who raped his daughter.

That is why the work of parents and what YouTube does to stop it is key. On the side of adults, the best way is the accompaniment, if a minor is watching this content you have to stop it and explain what is happening to avoid consequences such as those mentioned above.

“One recommendation is to get involved as parents with everyday questions, without judging. It is also important to be very in touch with what they are surfing on the Internet, not only to know how to identify how this information could be inappropriate, but so that they also have the peace of mind to communicate their fears and accompany them”, highlights the spokeswoman for Red Papaz.

In this context, it is important to highlight the work that YouTube is doing together with specialists in child development to create policies and control tools for content directed to minors.

The application clarifies that it is not a site for those over 13 years of age and that YouTube Kids exists for that audience. They explain that “we do not allow misleading, sensationalist, or clickbait videos. This includes low-quality children’s and family content that uses deception, sensationalism, or manipulation to attract children’s attention and encourage them to click.

To curb the advance of this type of videos that emerge from different places, the platform unsubscribes not only them but also sanctions and blocks the channels and is even testing an option for children to access from an account supervised and controlled by their parents.

In the end, it is impossible to create a 100% safe environment. Still, the responsibility of accompaniment and limitations must always be present so as not to affect minors’ growth and mental health.