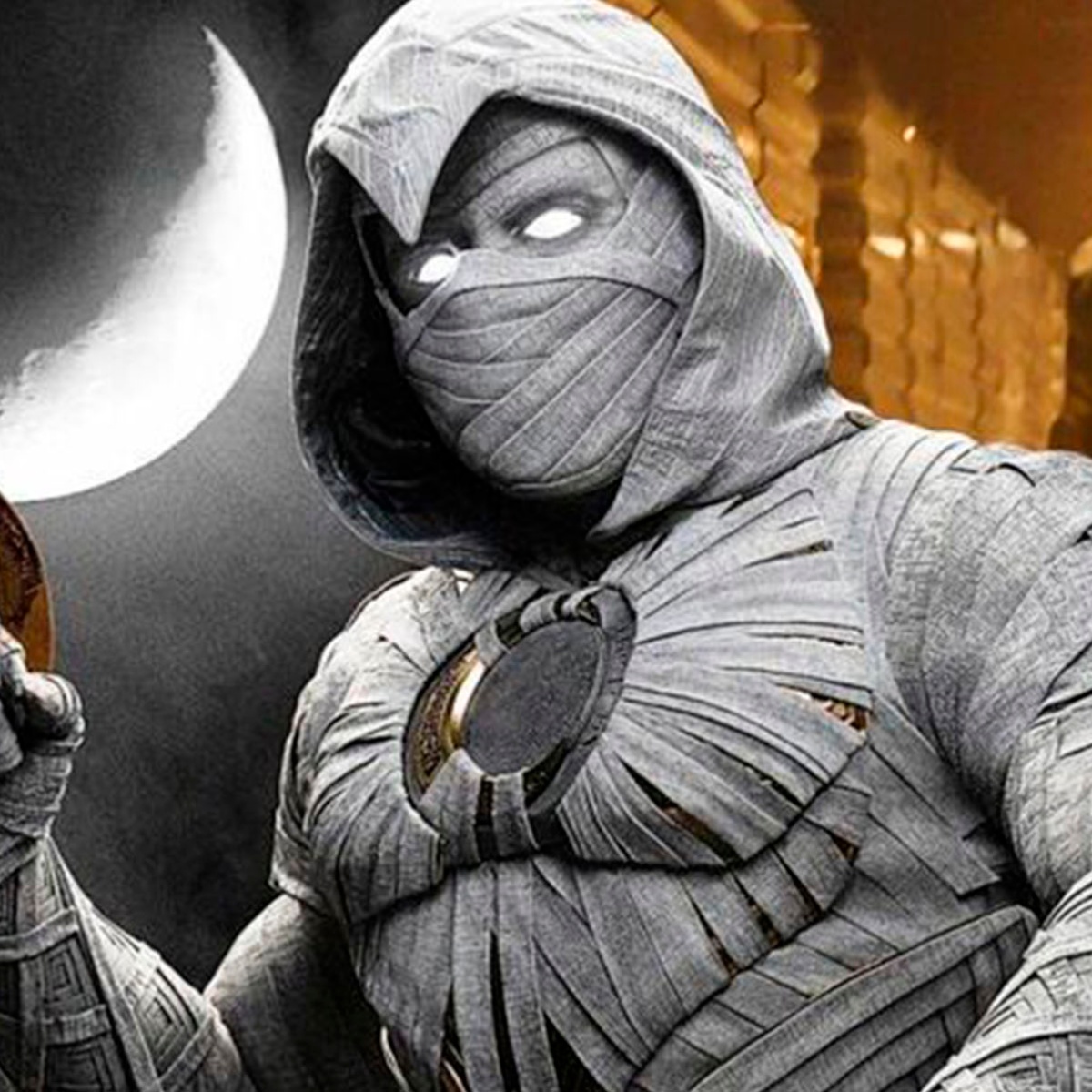 It’s a fast-paced episode that further expands the Marvel Cinematic Universe when Hawke’s villain finally brings the goddess Ammit (Sofia Danu/Saba Muburak) back into the world.

It culminates in a fierce battle between the giant forms of Khonshu (F. Murray Abraham) and Ammit as they battle over the Cairo skyline, as Marc/Steven take on Arthur alongside Layla (May Calamawy).

“Moon Knight” is much more self-contained than other MCU series like “WandaVision,” “The Falcon and the Winter Soldier” or “Loki,” so the ending didn’t come with a surprising cameo or a set-up for the upcoming Marvel movie, which many fans found quite refreshing.

Before the series ended, some expected “Moon Knight” to prepare “Thor: Love and Thunder”, as it features ancient Egyptian gods, and Gorr the God Butcher (Christian Bale) is the villain of the upcoming film directed by Taika Waititi. movie.

Hopefully Gorr doesn’t make it to Khonshu, because Marc/Steven would be a bit more vulnerable without his powers.

And speaking of powers, the ending also had fans asking why the hero was suddenly able to fly at the end of the episode, even though he had never used that ability before. Fortunately, lead writer Jeremy Slater cleared this up in a recent interview.

Moon Knight uses the wind as a paraglider

When Marc/Steven manage to escape the Duat and re-bond with Khonshu, they realize they are miles away from where Ammit and Arthur are wreaking havoc on CairoY Khonshū sends them flying into the city.

But since Moon Knight he doesn’t normally have the ability to fly, fans were a bit confused. But speaking to ComicBook.com, lead writer Jeremy Slater Clarified that Khonshū helped our hero to glide towards Cairo on a current of air.

“I’m not 100% sure because in the script he was using his cape as a kind of parachute. And Khonshu said:

‘I am the God of the night skies.’

And the idea in the script was that Khonshu summons this incredible kind of jet stream of air, and catches it. And he’s riding this kind of air current at 200 miles per hour towards Cairo,” Slater explained.

The writer went on to say that due to Khonshu’s godly nature, this gives Moon Knight access to powers he wouldn’t normally have. Slater also noted that a recent arc in the comics sees the hero dismantle the Avengers simply by embracing Khonshu.

“But look,” Slater continued, “we’ve seen that when he’s channeling the power of Khonshu, he can do some pretty crazy things. And I don’t necessarily know if we know what the ceiling is for that level of power yet.” “

The head writer of “Moon Knight” later added that writing their powers this way offers them more breathing room for future stories. He said:

“Moon Knight is much stronger than people have given him credit for in the past. And that’s canon now. So I think it gives us a lot of room to level up or down as history dictates in the future.”