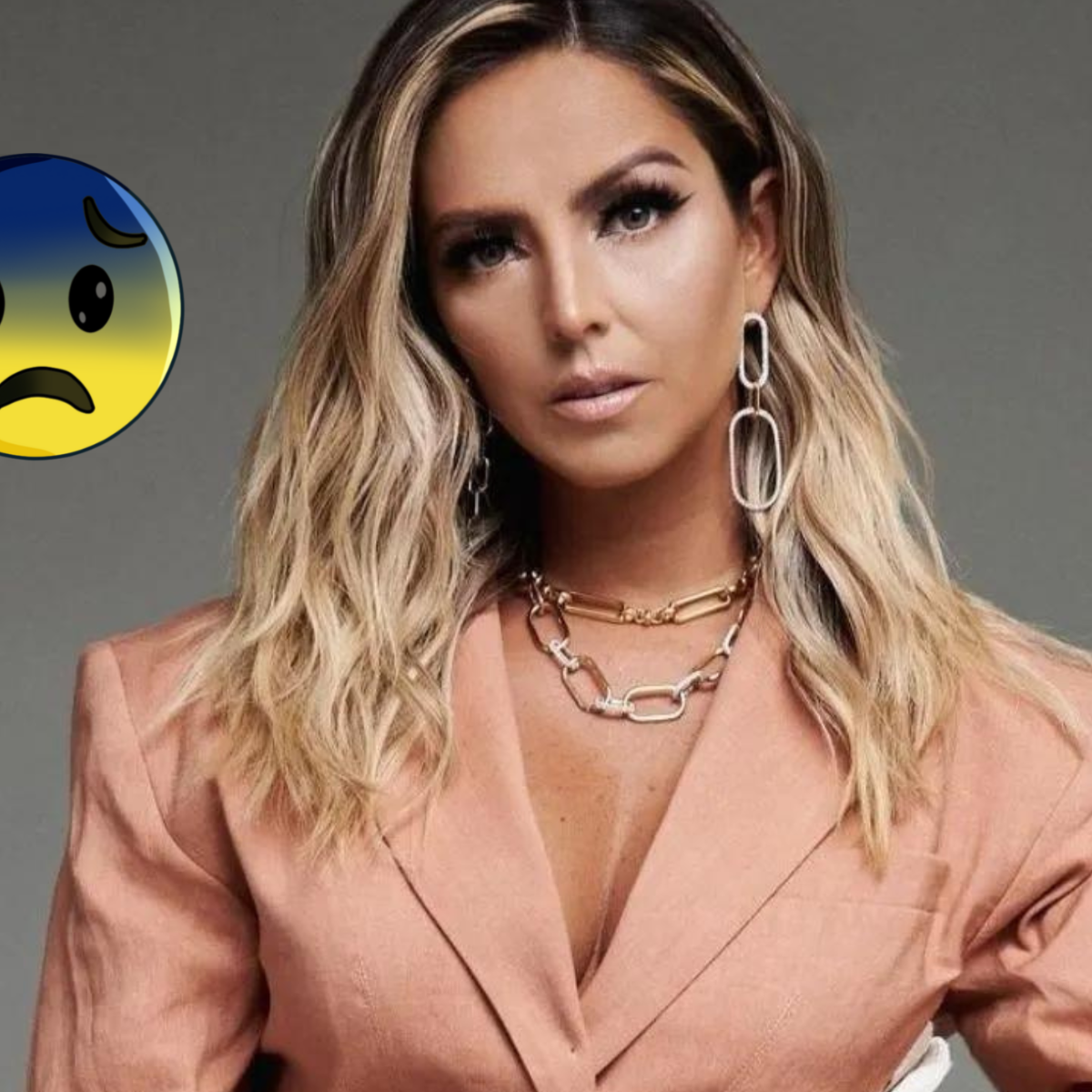 The concert that I was going to give JNS in a Palenque in the city of San Luis Potosi had a serious delay, the singers began their show two hours later. This situation caused a great annoyance in the public that was waiting for it.

They were even booed when they finally came out to perform their songs as we recently told you on AmericanPost.News. However, everything seems to indicate that it was not the band’s fault, but rather a technical problem that occurred in Palenque.

Now the same Karla Diaz explained in more detail what was the problem that caused the unfortunate delay. This information came to light during the interview she conducted on the program called “First Hand”. This is what he said:

Karla Díaz is very sorry for the delay

Karla Diazsinger of JNS and host of the YouTube channel Pinky Promiseexplained again that the two hours were delayed because a power plant in Palenque was damaged and they could not start their concert.

The singer also affirms that she understands the anger of her public and is very sorry for the inconvenience caused to them. However, she also comments that it was something completely out of her control. They arrived punctually at the appointed time, but they were informed of the technical problem and they also had to wait the 2 hours in their dressing room.

“People were upset and with every reason in the world, but those are things that, as a group, are not in our control, that was like a local issue, and we ask for a huge apology” said the singer.

It may interest you: Users tunden Karla Díaz after appearing on screens in Times Square

How old is the host of Pinky Promise?

The famous Karla Díaz is currently 38 years old and in addition to being part of JNS Now she is gaining a lot of recognition as the host of Pinky Promise, which has even been recorded in the city of Los Angeles.