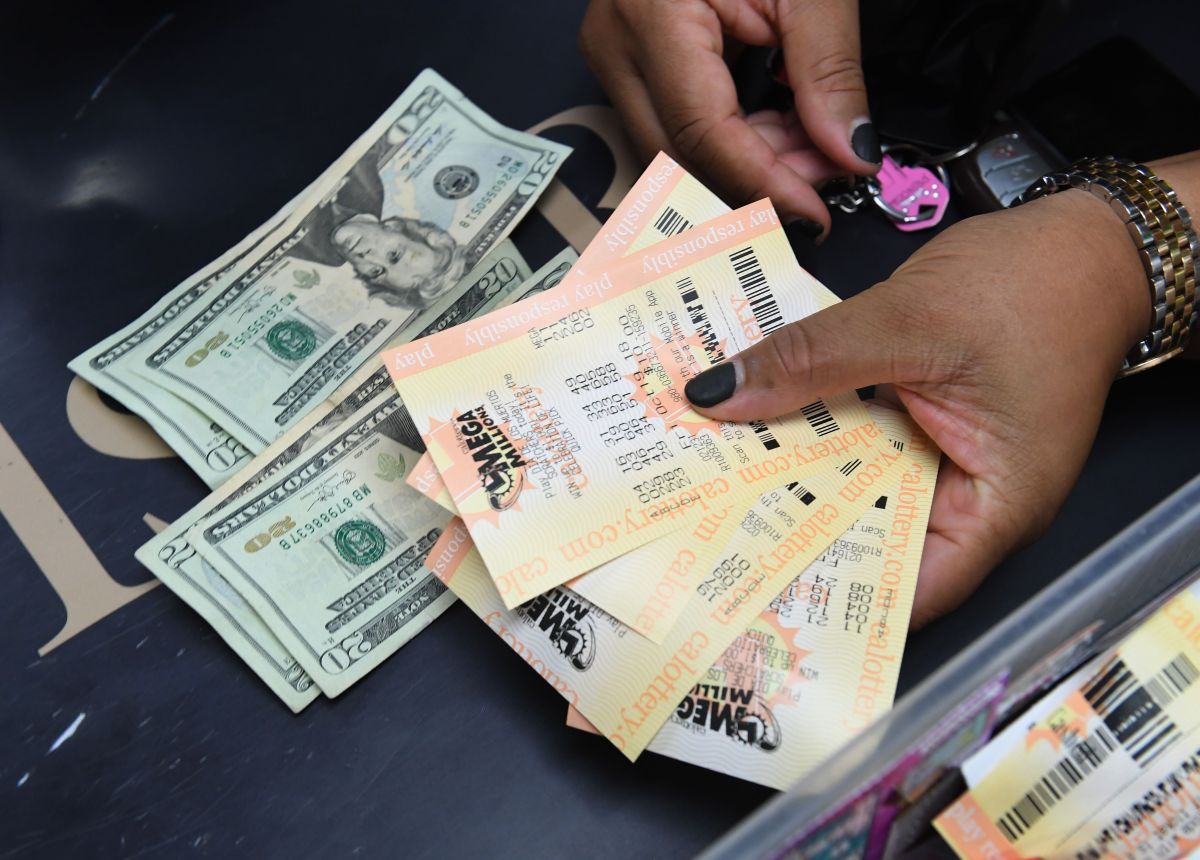 The $ 632.6 million Powerball jackpot has two winners after three months with no tickets matching all six numbers drawn.

Wednesday night’s drawing resulted in two winning tickets: one in california and another in Wisconsin. This is the seventh largest amount in Powerball history.

The winners of the raffle will not take home the announced amount due to the taxes that each will have to pay. In addition, the winners have the option to take the prize as an annuity of 30 payments over 29 years or as a lump sum that will be reduced by the amount of taxes that will take a considerable sum from the jackpot.

In the case of choosing the cash option, which is the one chosen by the majority of lottery winners, a 24% withholding of federal income tax would reduce the amount by $ 54 million, up to $ 171.1 million.

Related: A family won $ 2 million and were only one number short to win the lottery jackpot

California does not tax lottery prizes, which means the winner gets a statewide rebate, but if the winner lives in another state, that may not be the case.

In Wisconsin, the state will retain 7.65%, which translates to another $ 17.2 million being cut from the top, dLeaving the top prize winner with $ 153.9 million.

However, winners will have to pay more taxes, as the maximum federal rate is 37%.

For the next Powerball draw that will take place this Saturday the award has been adjusted to $ 20 million.