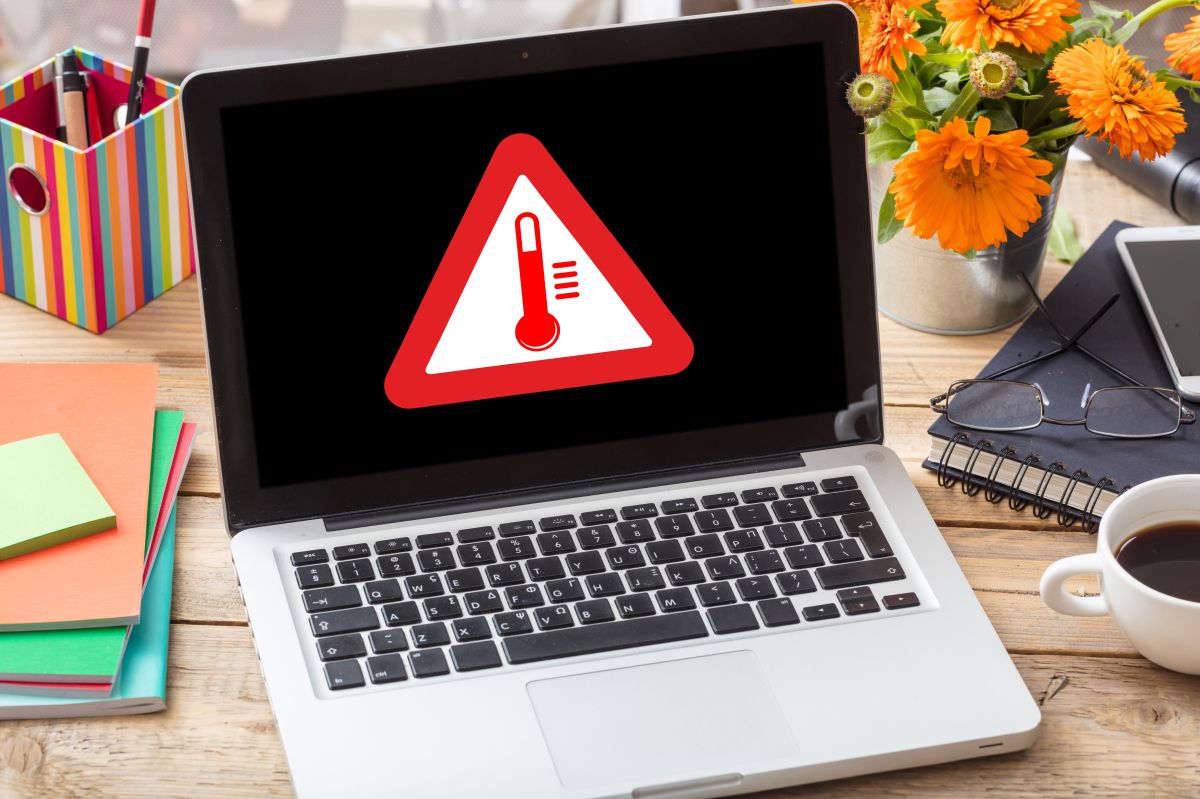 There are multiple red flags that can let users know that their computers are not delivering the best possible performance.. One of them is the disproportionate increase in the temperature of the equipment.

Although this it can occur on both desktops and laptops, it is in the latter where it is usually more common. This problem is a direct consequence of the device presenting a dissipation failure.

There are many reasons that can explain this situation. Among the most repeated is an intensive use of the processor.

This component is one of the ones that usually consumes the most energy while the computer is being used. Therefore, it should be the part with the highest temperature of the entire equipment.

In order to avoid this situation a cooling unit is usually used that points directly at the processor so that it is able to extract as much heat as possible. Therefore, if there is a failure in this fan or in the thermal paste that is responsible for transmitting the heat so that it can be dissipated, it is most likely that the machine will start to heat up repeatedly after being used for a while.

Among the causes that can lead to a problem with the fan of the computer is the accumulation of dust inside the computer. This usually happens over time and can obstruct the correct operation of the blades, as well as the air inlets.

For this reason It is recommended that after a reasonable time the computers be reviewed by an expert so that he or she is in charge of removing any type of dust or residue that may affect the operation of the machine..

Another element that can explain the increase in temperature is the fact that the computer is in a hot place, where there is no minimum air flow that allows it to cool down.

In the case of desktop computers, the video cards could also be the cause of the computer presenting higher temperatures than recommended in normal situations.

Because of this the most advisable thing is to use fans that have enough power to be able to maintain a stable temperature to be able to work comfortably and without fear that any internal component may be affected by high temperatures.

This may also interest you:
– How to prevent your notebook from overheating
– The best laptops to mine cryptocurrencies at home
– Why it is important to control the temperature of your computer