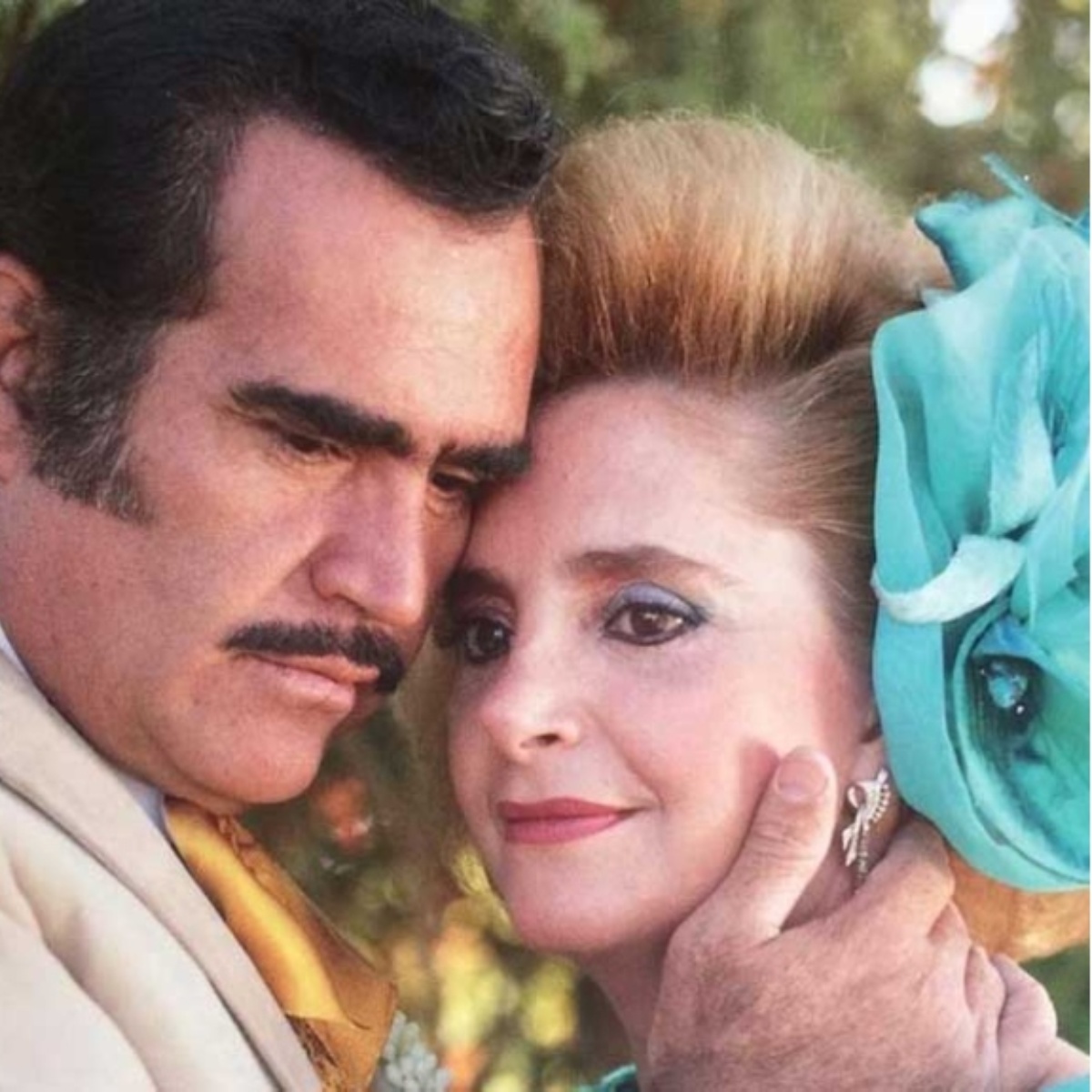 Everything seems to indicate that things are complicated for Dona Cuquitatoday known in the Mexican entertainment world for being the widow of Vicente Fernández, who for a couple of months stars in a dispute with Televisa for her husband’s unauthorized bioseries, which is titled ‘The Last King: The Son of the People‘.

Now, TVNotas magazine exclusively revealed that the matriarch of the Fernández Dynasty could not stop the premiere and broadcast of the series produced by Juan Osorio because they did not present the documentation that guarantees them as owners of the name and image of “El Charro de Huentitán”.

Regarding the decision not to present the deeds and registrations of the brand before the Mexican Institute of Intellectual Property, the person interviewed, who claims to be very close to Doña Cuquita, believes that it was decided not to show the documentation and thus avoid leaks of confidential informationsince Televisa would receive a copy of it.

“They preferred to lose than to give Televisa more weapons so that they take more things from them and end up overlooking family issues… Cuquita is probably not the universal heiress, perhaps she does not own the Vicente brand or there are plainly very thick things that they appear in the writing”, declared the supposed friend of the Fernández Dynasty to TVNotes.

Dona Cuquita will not sit idly by and now might consider start a civil lawsuit for moral damagesthis because of in ‘The Last King: The Son of the People’ very private issues of the family were exposedwhich aroused curiosity among the people, which generated millions of profits and high ratings for Televisa.

Finally, it was revealed that the family could be in serious trouble because the transmission of the San Ángel television station caused annoyance in Netflix and the television Snailwho They paid 9 million dollars to obtain the exclusive rights to the life of Vicente Fernández and translate it into a bioseries starring Jaime Camil.

It may interest you: Vicente Fernández’s widow will sue Televisa again

What happened to Vicente Fernandez?

After his death in December 2021, Vicente Fernandez He has not stopped appearing among the main gossip of the Mexican show business due to the dispute that his family is leading against Televisa. However, AmericanPost.News previously mentioned that the late singer continues to reap successes of his musical careertoday turned into a legacy.