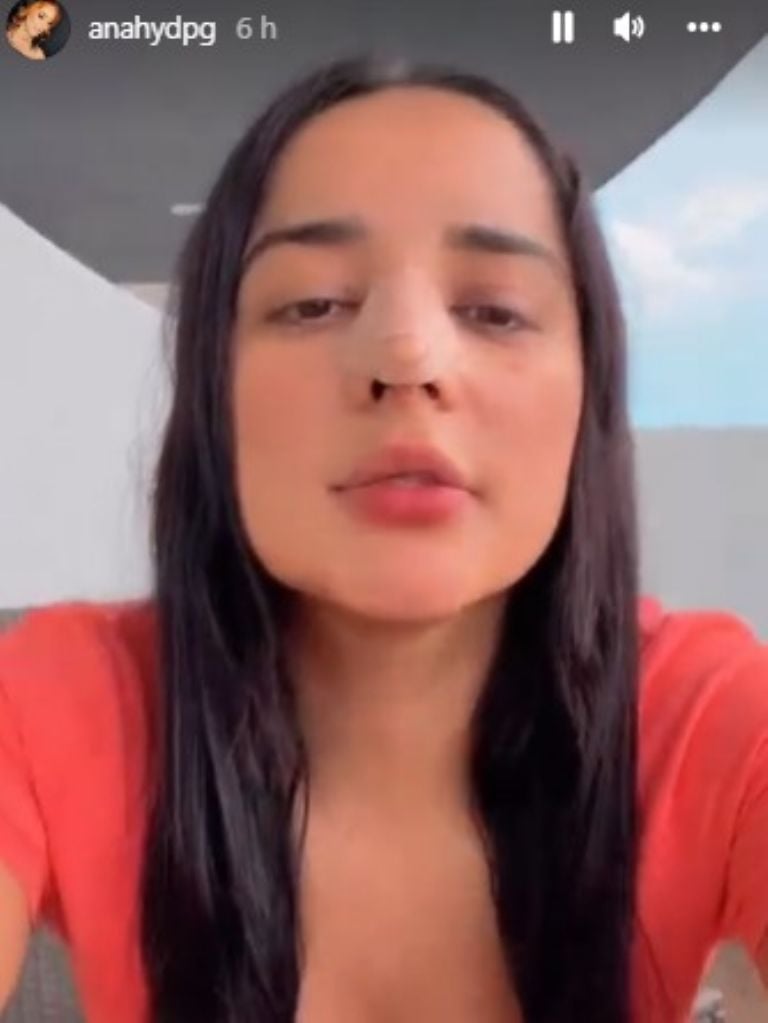 The one that is undoubtedly taking advantage of Eduin Caz’s fame, but above all of the millions of dollars that the vocalist of Grupo Firme is making, is the wife of the interpreter, Daisy Anahy. This time, she took advantage of the fact that her famous husband is on tour and was recently invited to Premios Juventud to make some arrangements.

This after Eduin Caz denied the rumors of a possible separation with Daisy Anahy; the lovebirds have been very loving on social networks, although it was surprising that Eduin Caz was not accompanied by his beloved at the 2022 Premios Juventud, where, by the way, Grupo Firme won several awards.

Everything indicates that Daisy Anahy could not accompany her husband to the event because she had undergone surgery. Well, in her Instagram stories, Eduin Caz’s wife showed how her nose had a kind of healing while affirming that she was in recovery.

In addition, in one of her Instagram stories, she questions her little daughter about how she looks, to which the girl tenderly says that she looks like a pig. And although Daisy Anahy did not give details about why she had her nose bandaged, it is believed that the Grupo Firme vocalist’s wife underwent cosmetic surgery.

Although this has not been confirmed by the popular social media user, who, with a morbid tone, thanked the gifts she received after being intervened. Also, taking advantage to show how his face had turned out after the alleged nose operation, on which she stressed that she had a bruise on one of her cheeks and that her face felt swollen.

Nevertheless, this did not prevent her from supporting her husband during the live broadcast of the Premios Juventud 2022 where from her hotel, she helped her beloved husband, assuring him that she was proud of him and his achievements.