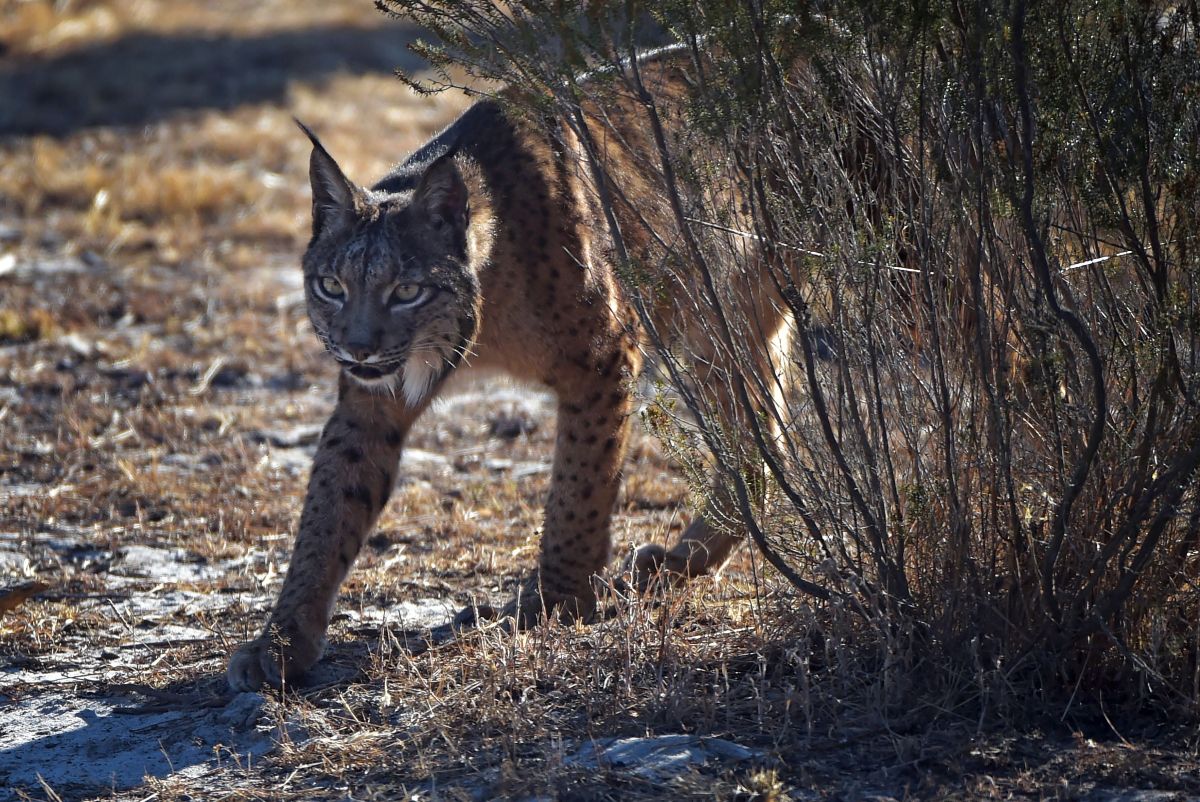 An American retiree was bitten by a rabid wild bobcatwho entered his Vermont home while chasing a cat.

The man was savagely attacked by the beast when he tried to catch it in his bathroom before calling emergency services for help.

Authorities in Windsor, Vermont, later confirmed that the wild lynx had been infected with rabiesaccording to Zenger.

This species of lynx is about the size of a medium-sized dog and generally lives on a diet of squirrels and rabbits, and very rarely attacks humans, instead avoiding them.

Jennifer Frank, chief of the Windsor Police Department (WPD), said the animal entered the man’s property through an open gate on May 13 and attacked the victim before he could catch her.

“We received a report from a resident that they had what they believed to be a bobcat trapped inside a bathroom,” he told local media.

“It was a very skinny bobcat, and we believe it chased a cat into the residence, and that’s when it came into contact with the people who lived there,” Frank added.

Police said the bobcat scratched and bit the man, whose name was not released, before catching him.

He was taken to hospital for medical attention and the wild animal was later confirmed to have rabies.

Vermont Fish and Wildlife Department (VFWD) officials later captured the wild bobcat from the property and it was euthanized.

This is a very rare and unusual circumstance,” Frank said. “In fact, I’ve never seen this happen before in my career where he managed to get into someone’s home and then made contact with a person.”

“This turned out to be an unusual set of circumstances. There were also people working next door cutting down some trees, and that can also have an impact on their habitat.”

Frank later confirmed in an update: “After further testing was done over the weekend at the Vermont State Laboratory, it was confirmed that the lynx did, in fact, test positive for the rabies virus. The injured resident was notified of the result and is seeking further medical treatment as a result.”

Also read:
· Video: Shark tries to steal several fish from a diver near Brazil
· Is the Border Patrol using crocodiles to chase away migrants in the Rio Grande?
· The war in Ukraine could be causing mass deaths of dolphins in the Black Sea