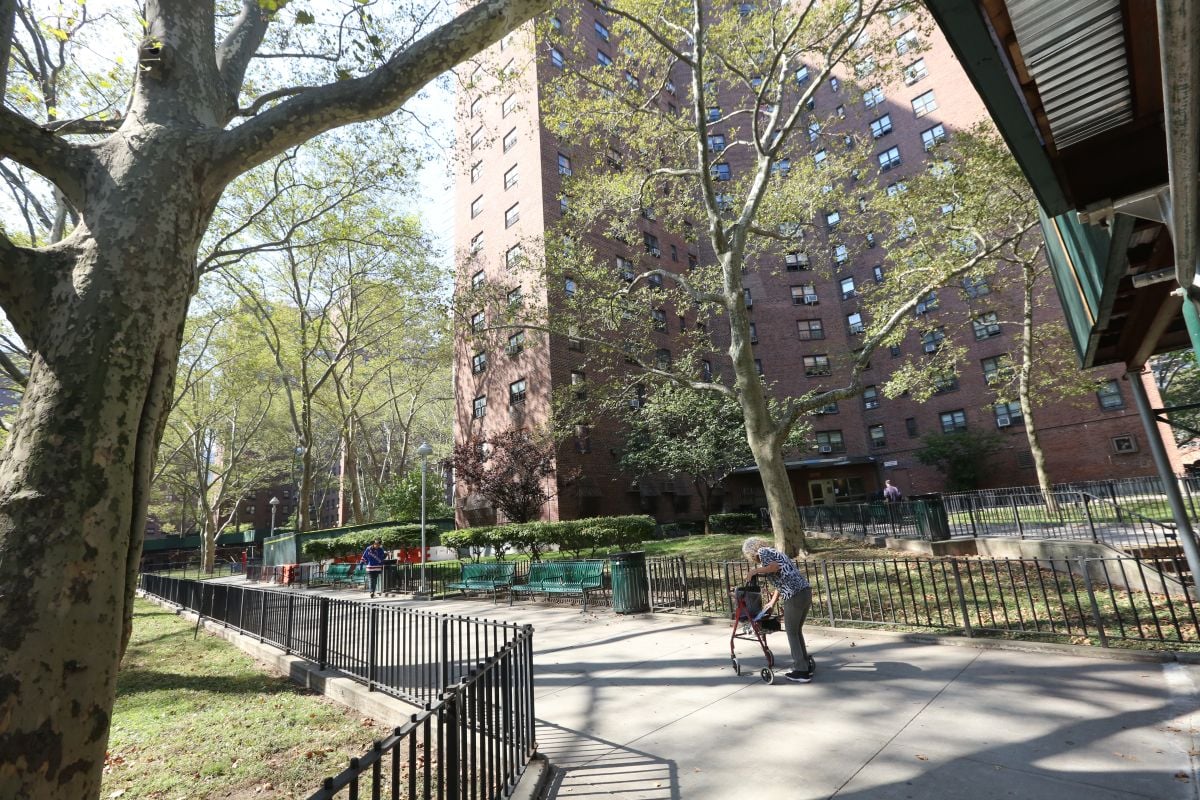 A violent intruder broke into the home of an 89-year-old woman in the Bronx demanding money and burned her with boiling water when he got no cash, reported NYPD.

The victim was discovered by her niece with serious burns and lying on the floor of her apartment, inside a public housing complex (NYCHA) for seniors at 2440 Boston Road in the East Bronx neighborhood.

Police say the home invasion occurred sometime during Thursday night or early Friday morning. The niece called the police to find her yesterday around 2 pm, she limited New York Post.

The assailant poured boiling water on the victim when she did not give him money, causing her severe burns to the back, shoulder and neck, NYPD detailed. Apparently the thief took a street game from the victim’s home.

Police were reviewing surveillance footage at the scene yesterday afternoon, to determine how the suspect got to the apartment and where he fled. No description of the subject was available at this time.