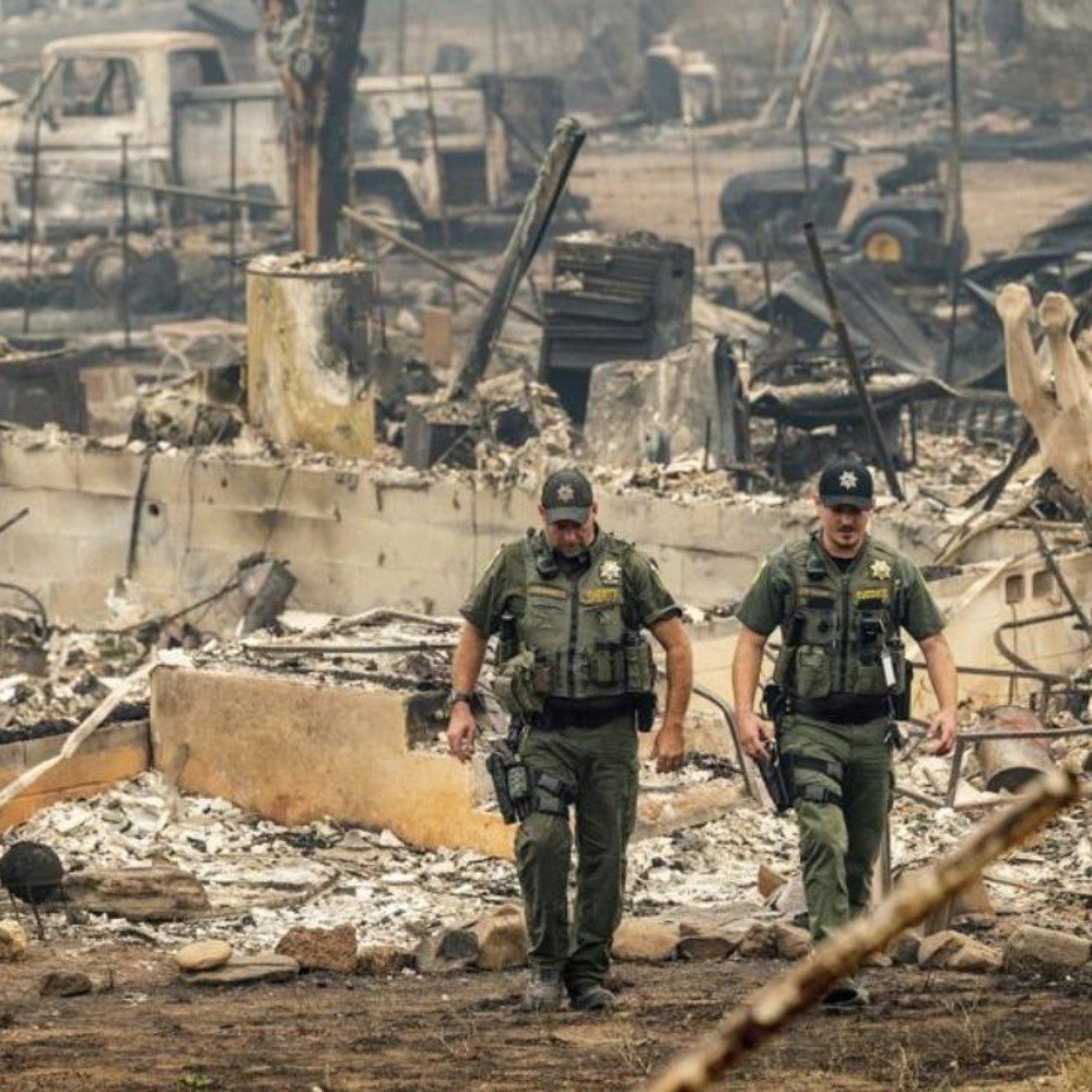 Washington.- A small town in the state of Washington was evacuated due to a fire that spread rapidly and burned half a dozen houses, while teams in California advanced against the Forest fire deadliest and largest of the year in the state.

In Washingtonthe Adams County Sheriff’s Office said on Facebook Thursday afternoon that residents of Lind they needed to flee due to the flames.

“Right now, all residents of the city of Lind they must evacuate immediately,” the sheriff’s office said in the post.

Later Thursday, Sheriff Dale Wagner said that six houses and eight other structures had been burned. With the help of state and local resources, Wagner said the fire was beginning to die down and by 8 p.m. all evacuation orders had been lifted.

“They will be fighting through the night to make sure it doesn’t swell any more or get worse,” he said, adding that firefighters were dealing with very hot and windy conditions.

He said that a firefighter suffered smoke inhalation and was flown to Spokane for treatment.

Lind is a community of about 500 people about 75 miles (121 kilometers) southwest of Spokane.

The State Fire Marshal’s office said the fire had burned through about 10.1 square kilometers (3.9 square miles). Homes, infrastructure and crops were threatened. The cause of fire was under investigation.

Temperatures and falling humidity levels could create the conditions for further growth of the forest fires.

California and much of the rest of the West are in drought and the danger of forest fires is high, and the worst of fire season in history is yet to come. Fires are burning across the region.

After five days without contention, the McKinney fire in Siskiyou County in California, near the Oregon border, was about 10% surrounded Thursday. Bulldozers and hand crews were making progress carving fire breaks around much of the rest of the fire, fire officials said.

In the southeast corner of the fireEvacuation orders for sections of Yreka, home to some 7,800 people, were reduced to warnings, allowing residents to return to their homes, but with a warning that the situation remained dangerous.