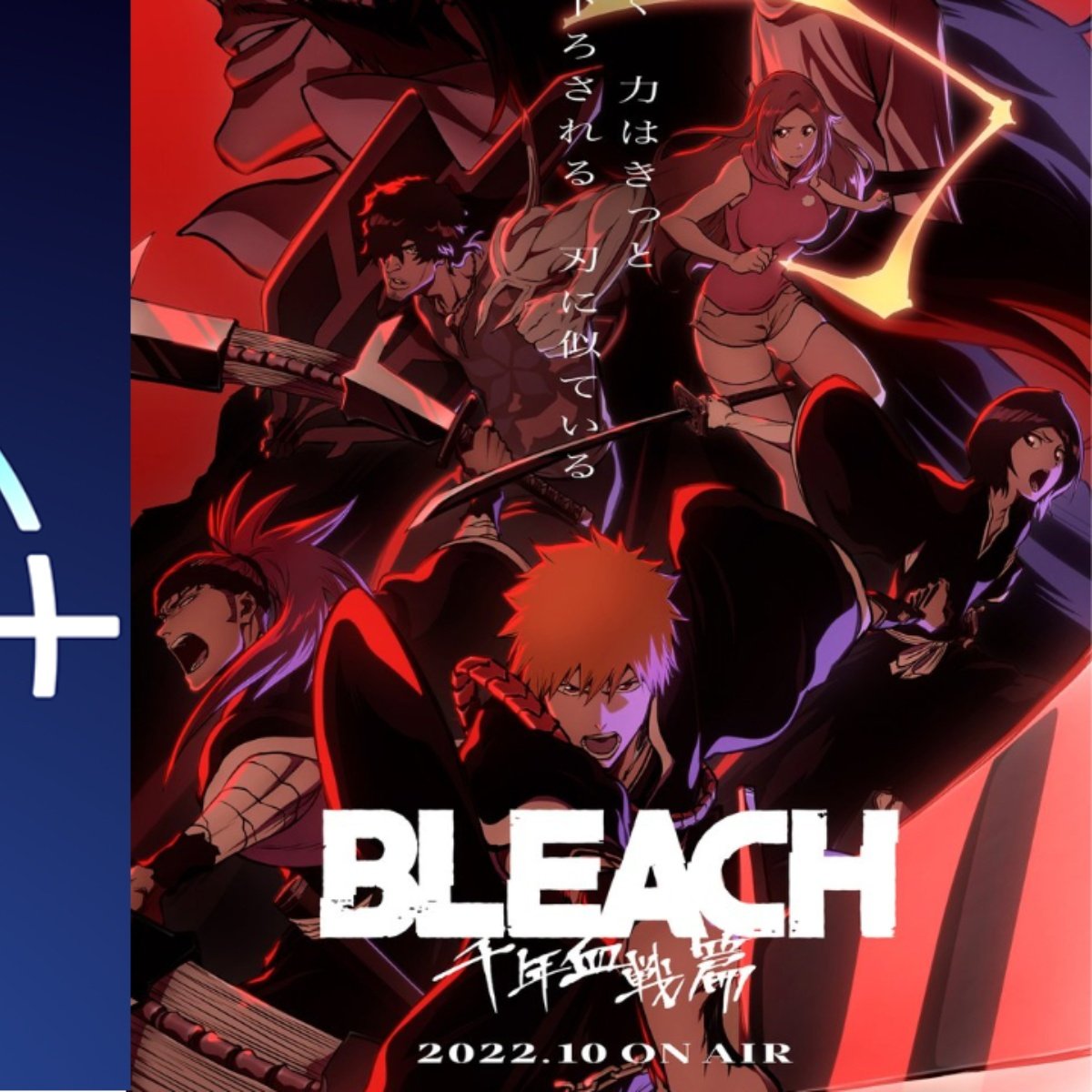 A leak has surfaced that Bleach: Thousand-Year Blood War will stream on Disney Plus. The long-awaited return of the cult classic from none other than Tite Kubo has been anticipated since the original series ended a decade ago on March 27, 2012.

Anime fans were excited by the announcement of the renewal of the series, especially with the immense involvement of Tite Kubo in the development of the anime. Leaks say that the series has been acquired by Disney+ and several fans seem to be concerned.

The rumor was shared by several news portals. One of them is AreaJugones, who found a Twitter post by SugoiLite. They have given this news about how the Tite Kubo anime will be broadcast on the Disney + platform.

Why are the fans upset?

The reason is mainly because Disney+ seems to be very new to anime content. Its original Star Wars Visions shows received thumbs up from Star Wars fans and non-fans alike, but beyond that they don’t have much of a variety of Japanese animation content.

It may interest you: Star Wars Visions will return with the second anime season on Disney Plus

The synopsis for the new anime of Bleach: Thousand-Year Blood War is as follows: “The thousand-year blood war arc begins after the shocking Soul Society goes on the offensive and blankets the world in a war that has lasted until the depths of the Palace of Souls.”

“During the war, several new forms are encountered and new abilities learned on both sides, including Quincy’s final form, Vollständig.” AmericanPost.News will share more information about Tite Kubo’s new Japanese animation in the future.