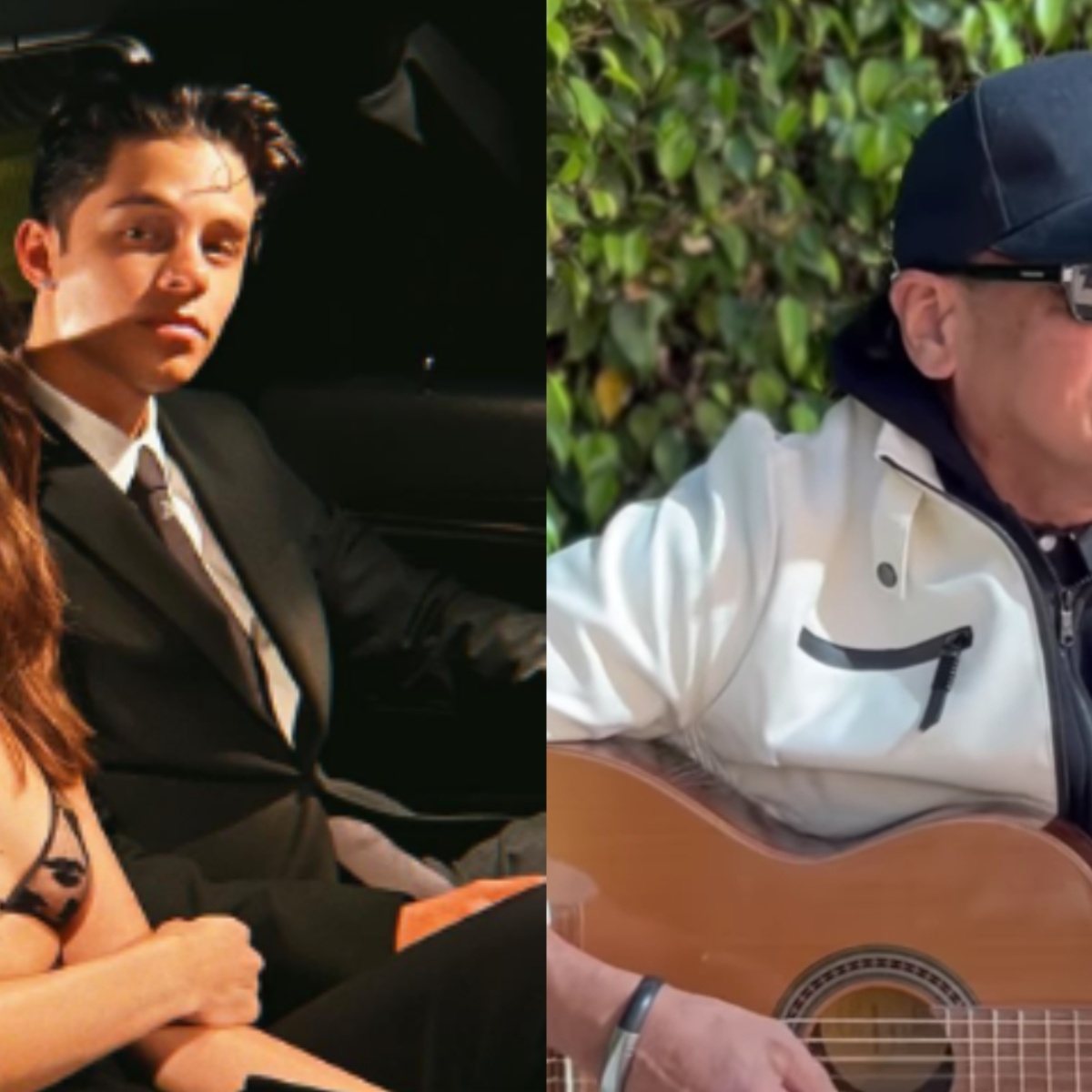 In a recent meeting with the press, Danna Paola spoke of the great professional and personal moment she is experiencing and being questioned about her father-in-law and boyfriend Alex Hoyerrevealed that he wants to have a family show with them.

In AmericanPost.News We have let you know that Danna Paola’s father-in-law is Néstor Daniel Hoyer, who is recognized in the artistic world for being a musician and vocalist for the group ‘Los Terrícolas’.

Let us remember that on some occasion the singer had confessed his desire to go on stage with Danna Paola, who now monopolizes the entertainment news, due to the great professional success he is experiencing.

The Mexican singer talked about her relationship with Alex Hoyer and revealed how happy and in love she feels, as she assures that they understand and support each other.

Happy with life, we are doing wonderful things, he is with his project, I am very proud, I admire him very much, he is working on wonderful things, because the support between two human beings is infinite,” she assured.

When questioned about her father-in-law, Danna Paola assured how much she admires him and responded to the singer’s request to go on stage together:

“I love my father-in-law with all my being, and I respect and admire him a lot, my dad and he basically also grew up together on stage, and it’s crazy, and fate knows, doesn’t it, at some point we will a family show I think,” he said.

It may interest you: Danna Paola breaks down in tears for the sold out of the concert at the National Auditorium

Danna Paola and her new single

After a year without releasing new music, Danna Paola premiered her single XT4S1S along with the music video, where she shows her new musical proposal.

“A very intense creative process, I finally reconnected with who I am as an artist. I learned that sometimes it is more important to feel the music you are creating in your soul and bones, than to always be in search of the “hit”, she wrote on her social networks.

Similarly Danna Paola revealed that his boyfriend Alex Hoyer was part of the creation of this new song, for which he thanked him for his support and reaffirmed the great admiration he feels for him.