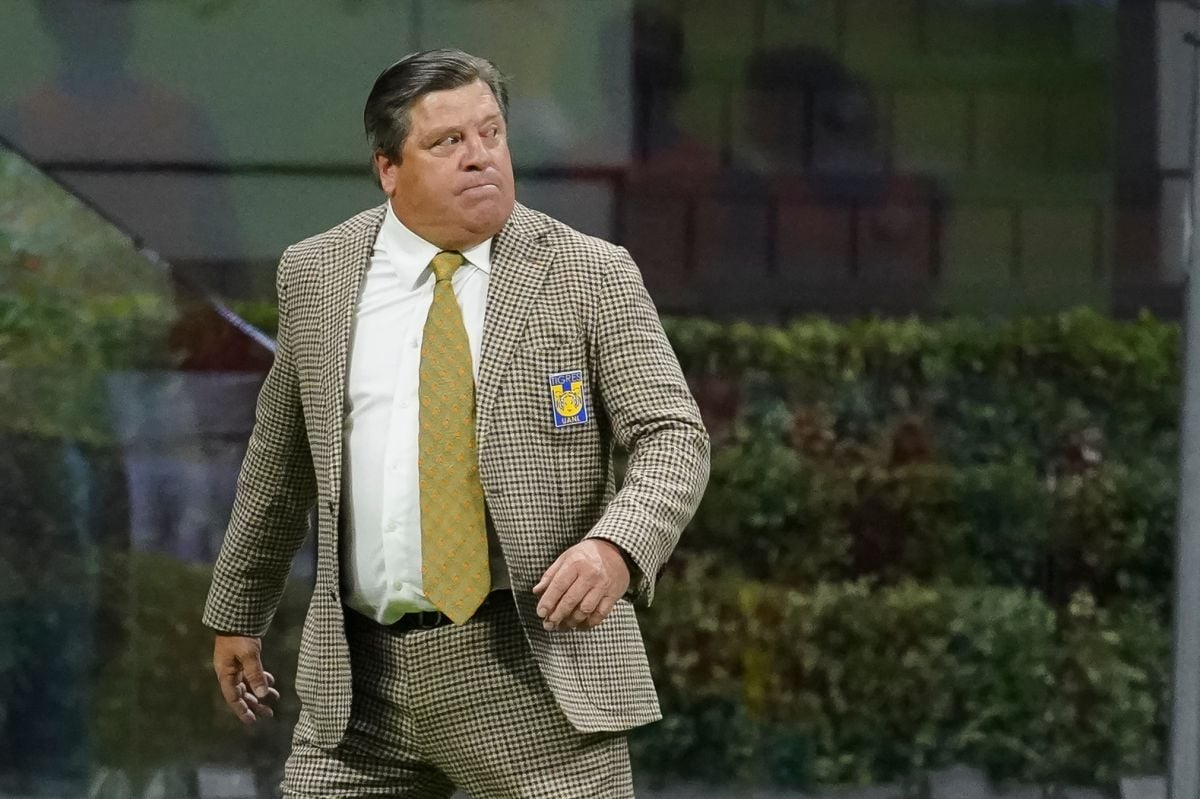 During the match between Tigres and Atlas something unusual happened: an improper alignment, for which the main responsible is the DT, who places the players on the field, in this case Miguel Herrera.

El “Piojo” and Tigres violated the Liga MX regulations, by including 9 players “not trained in Mexico”, when article 48 only allows 8 on the field, so even if Tigres had agreed to the final, they would more likely they would have been beaten at the table, giving Atlas the ticket.

For this reason, Miguel Herrera is in the eye of the hurricane, since a first division manager cannot afford such a distraction; However, he is not the first to happen to it, in fact, there is a fairly fresh precedent on a similar case: that of Miguel Mejía Barón with Pumas.

21 years ago, the then DT of the university students put 5 foreign players on the field for almost 10 minutes: Julio César Yegros, Joao Batista, Leandro Augusto, Mauricio Donoso and Alejandro Glaría, when the established limit was 4. And still thus, the Pumas fell 2-1 against Atlante.

However, back then, as soon as he realized his mistake, Mejia Baron did not make excuses, assumed responsibility and He put his irrevocable resignation on the board’s table., for what was the way in which he said goodbye to the whole of Pedregal. The question now is: Will Miguel Herrera do the same?

For now, the only thing he has declared “The lice” it is that he did not realize the mistake for thinking about the comeback that, at that moment, they still had to make.

“My mistake, a lack of concentration for thinking about the goals, I already had the changes in my head when Hugo told me that he couldn’t take it anymore because of a blow, I didn’t realize it. The responsibility is completely mine”, he said at a press conference at the end of the meeting, but he did not mention anything about a possible resignation.